Your Monday Dose of Cute: Barkbox Teams Up With Dallas Animal Shelter 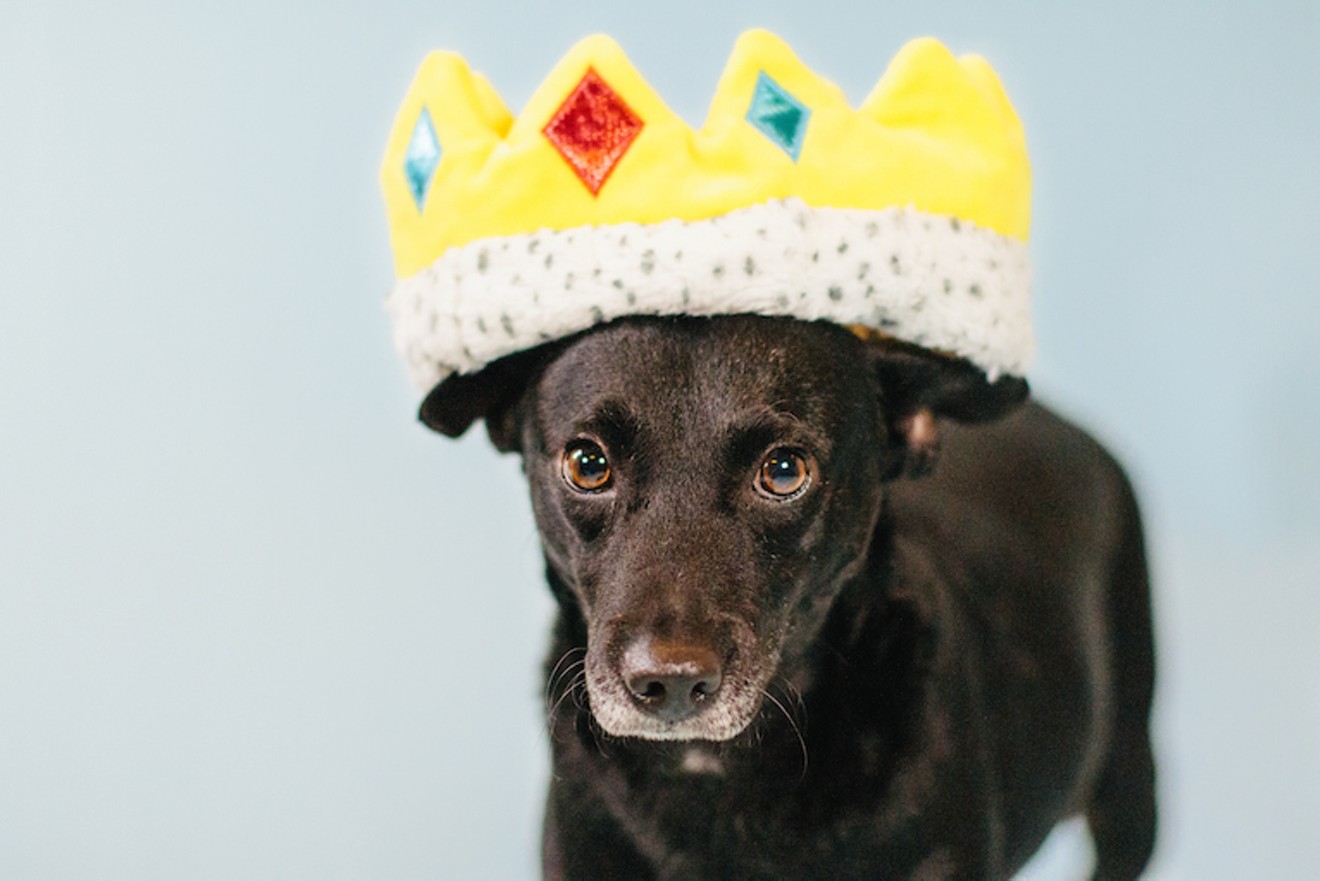 Pita is available for adoption at Dallas DogRRR. courtesy Bark
A handful of Dallas rescue pups got ready for their closeups this month when Bark, the company behind pet-oriented subscription service Barkbox, partnered with a local animal rescue service to promote its new line of toys.

The company forewent "professional" dog models to market its "Lights, Camera, Bark" line of toys because "shelter pups are often only one good photo away from finding a new family," according to the press release.

Bark sent professional photographers to dog rescues in New York, Chicago, Los Angeles, Columbus, Ohio, and Dallas, where it teamed up with Dallas DogRRR, founded in 2012 by Marina Tarashevska.

Observer readers may be familiar with Tarashevska, a subject of a 2015 cover story by Amy Martyn about volunteers who have stepped in to help with Dallas' stray animal problem. That year, Tarashevska was also at the center of a tragic incident involving Dallas Animal Services and the deaths of four Aussies.

Dallas DogRRR is run by volunteers, and its work is "collecting supplies, paying vet bills, locating foster families, facilitating adoptions," according to its website.

Keep scrolling to see pictures of the 10 dogs Bark photographed for the campaign. At the time of writing, Benji, Dot, Opal, Patriot, Patti, Petey, Pita, Tank and Iggy are still available for adoption. Visit dallasdogrrr.org to learn more about the dogs and adoption procedures. 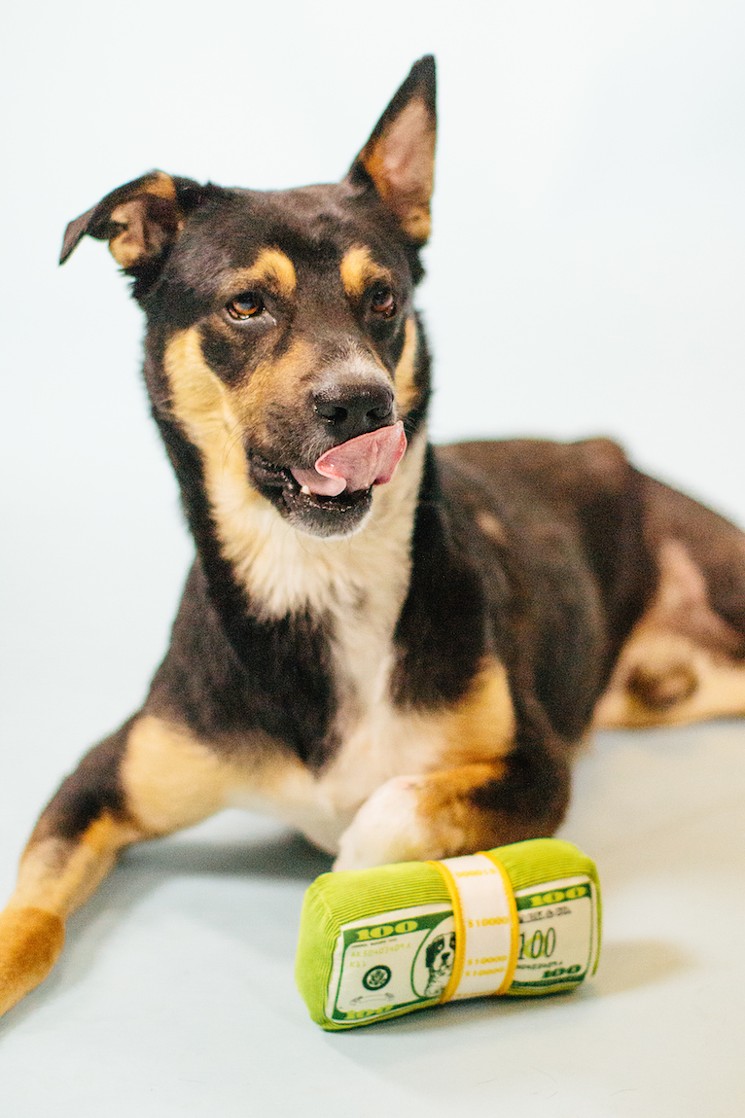 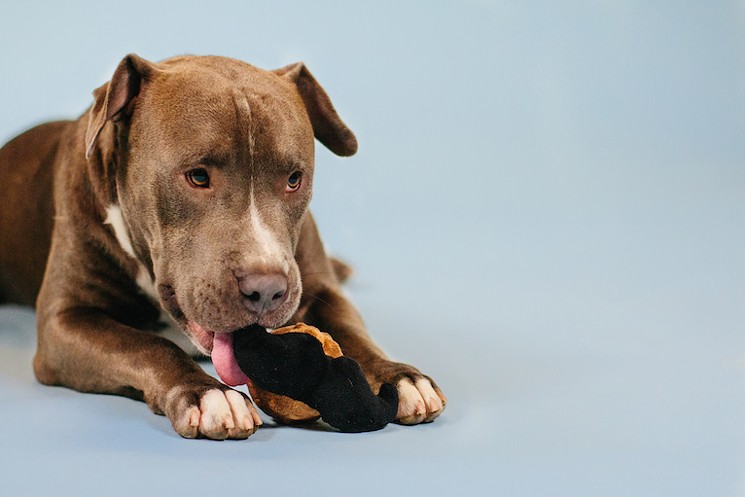 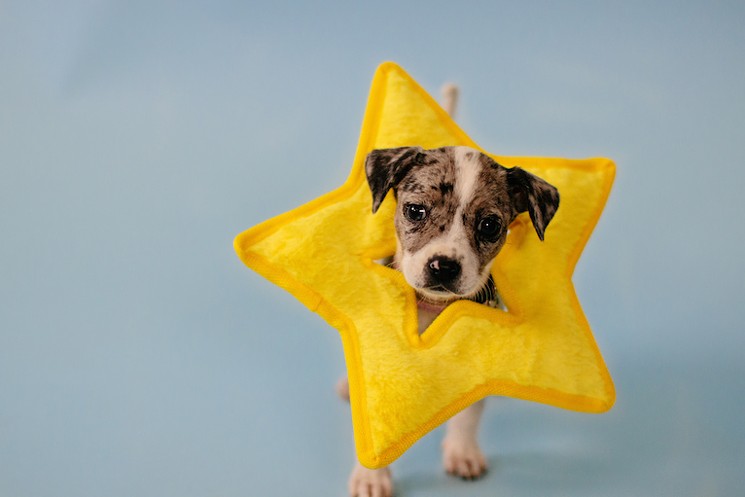 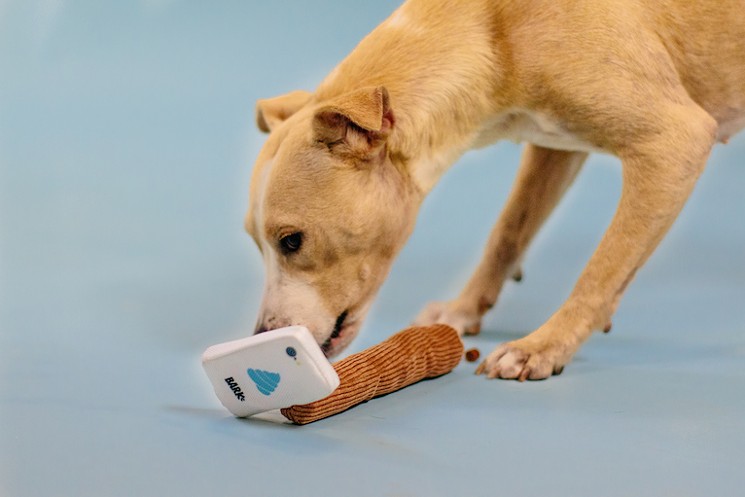 Opal
courtesy Bark
KEEP THE DALLAS OBSERVER FREE... Since we started the Dallas Observer, it has been defined as the free, independent voice of Dallas, and we'd like to keep it that way. With local media under siege, it's more important than ever for us to rally support behind funding our local journalism. You can help by participating in our "I Support" program, allowing us to keep offering readers access to our incisive coverage of local news, food and culture with no paywalls.
Make a one-time donation today for as little as $1.