Midlake’s Eric Pulido on Recruiting for Supergroup BNQT: ‘I Kind of Gave Them a Blank Slate’ 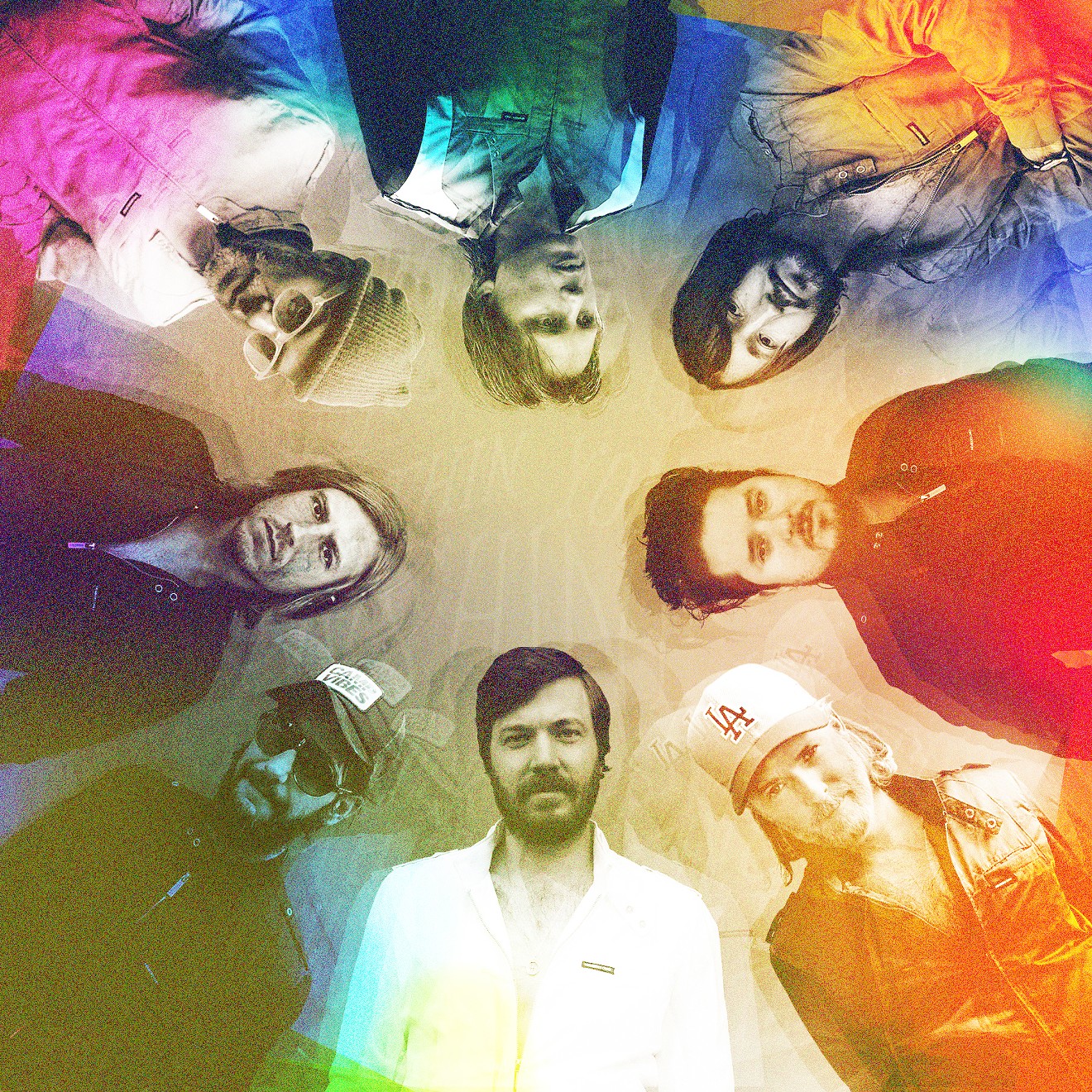 The release, titled Volume 1, marks the first time we’ve heard from the members of Midlake in a while; their last LP came out in 2013. Midlake vocalist and guitarist Eric Pulido was inspired to start BNQT — the spelling has been changed to distinguish them from another band with a similar name — a few years ago while touring on Midlake’s fourth album, Antiphon.

Pulido was about to become a first-time father, and it seemed like the right time to embark on a new chapter in music as well. He envisioned a group that would channel The Band, for which multiple singers came together to create a new sound.

“I thought that would be a fun thing to do; to change things up, to break it up,” he says.

Since Midlake had recorded and performed with artists such as Beth Orton and Jason Lytle before, he thought it would be a natural progression. His Midlake bandmates Joey McClellan, Jesse Chandler and McKenzie Smith agreed and joined up.

But don’t mistake BNQT for Midlake 2.

The addition of other famous singers has built anticipation for Volume 1. Pulido wrote and sang on two songs, and the rest of the 10-song album features two songs each from Alex Kapranos of Franz Ferdinand, Fran Healy of Travis, Jason Lytle of Grandaddy and Ben Bridwell of Band of Horses. The tracks were recorded at Denton’s Redwood Studio, which is owned by McClellan and Smith.


When Pulido reached out Lytle, Healy, Bridwell and Kapranos about the possibility of collaborating, he was careful not to express too many expectations for the project or how it would be made.

“I kind of gave them a blank slate of, ‘We can be as little or as much for you. We can write with you, we can just be your backing band, we’ll help produce things. You can come to Denton. You can do it remotely,’” Pulido says. “I wanted to leave it open to make it as easy and accommodating as possible.”

In the end they used a combination of in-person meetings and email to trade rough demos.

“It was a myriad of responses and opinions about what we were doing,” Pulido says. “The guys who came to [Rosewood Studio], Jason and Fran, it was really nice to at least get a great start on the songs with their involvement and production help.”

Everything BNQT recorded made it onto Volume 1, but Pulido is already excited at the thought of making a second record.

“We’ll see,” he says. “We definitely look at it as an organic thing where if these guys wanted to do more, if other people want to join in and do stuff, it could be a bigger album or a whole new set of singers. We’re figuring it out as we go. ... It was really out of a labor of love and joy of creating music with people we respect and love.”

In the meantime, BNQT are focusing on promoting their first album. This will likely include live shows at some point, but Pulido says it will take time to coordinate everyone’s schedules.

“They have their own respective bands, respective families and all that. Whatever we do, it will be special and we want all the guys involved.”

BNQT’s Volume 1 will be released April 28 on Dualtone in America and Bella Union in Europe.