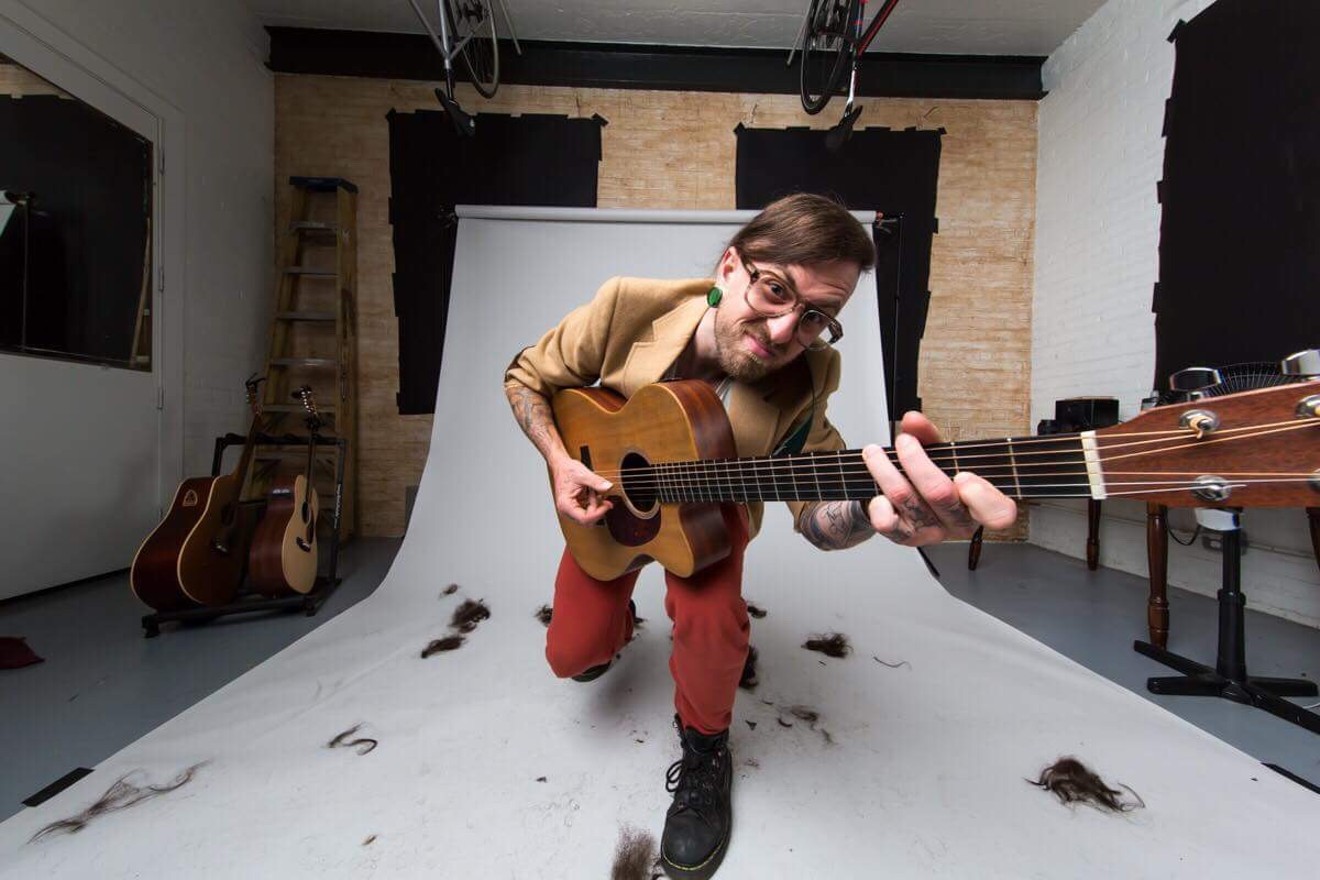 The Dallas-Fort Worth area is no stranger to these kinds of third-party booking agencies, which have been criticized as pay-to-play schemes that take advantage of local acts. Companies like MyAfton and Coast 2 Coast Live run rampant in the local music scene. Although The Bar & Restaurant Society books frequently at the Foundation Room of the House of Blues in Dallas, it's stayed steadily under the radar of public criticism.

Charlsie Grace, former talent buyer at House of Blues and founder of BandSource, a booking agency in Dallas, says she started working with The Bar & Restaurant Society soon after getting hired at the venue. She says she noticed almost immediately things were not running smoothly between the bands and the promoter.

“One of the biggest things I noticed was the lack of curation happening within their lineups,” she says. “You'd have metal, hip-hop, acoustic singer-songwriters and country all in one lineup.”

But Charles Malone, owner and CEO of The Bar & Restaurant Society, says, the agency pays attention to the types of music booked together.

“We’re not just slapping together a night with a heavy metal band and a hip-hop artist because that doesn’t work and that’s not cool,” Malone says.

Grace says bands would have to go to House of Blues to pick up their tickets and back to drop off money and the remaining tickets. Occasionally, she says, bands would stop by when the box office was closed and she would meet them. She was told the tickets and cash had to equal a specific amount and saw many bands paying for tickets out of pocket.


“All of the musicians who have fallen for this are finally standing up for themselves and saying, ‘We know our worth, and we won't stand for this anymore.'" – Charlsie Grace

“None of them seemed happy about what was happening,” she says.

To play, artists must agree to the agency’s terms, which are laid out in detail in the booking contract. The contract includes a dress code, details on photography and filming restrictions, and the ticket policy.

Steve Jackson, a Dallas singer-songwriter, says Malone asked him he a couple of years ago if he wanted to perform at House of Blues. At first, Jackson thought The Bar & Restaurant Society was a booking agent with the venue, so he said he would love to play.

“They said, ‘All you have to do is stop by and pick up a pack of tickets,’” he says. “They said they wanted me to sell 50 tickets.”

Jackson told Malone he would not be able to draw 50 people and that the required ticket sales would have to go way down. Eventually, the two settled on 15 tickets. However, this was not communicated to all parties involved, Jackson says.

Jackson told his band that it would not play that night, he says. He called Malone and said he needed to get everything straightened out with his booking rep. Even after talking to Malone, the rep was still trying to get $200 out of Jackson, but he refused and gave her the original amount that was agreed upon, he says.

“She said, ‘Well, you’re not going to make any money off this,’” he says. “We were already getting set up onstage at that point. It’s fucking unbelievable.”

It's a pattern other artists have noticed as well.

“I think I was supposed to sell like 20 tickets, and I probably paid over 100 bucks,” says Casey Reid, a local singer-songwriter.

Reid says after being booked, he did everything short of putting up fliers to get people to go to the show. He says he does not think the agency did anything to help promote the show. When he showed up on the night of the event, he says, there was a hodgepodge lineup consisting of a singer-songwriter, a garage band, a funk band and a country act.

While the agency's contract states that an artist is required to pay for any tickets unaccounted for, it does not mention a policy requiring someone to pay for tickets that were not sold. Malone attributes bands’ experiences to an old business partner with opposing ideas.

“We tried not to have that be an official policy ever, but definitely when I broke away from that particular individual — and I’ll kind of keep their name out of it cause that’s not something I want to deal with — it gave us the freedom to kind of do things in a way that I felt were better practices," Malone says.

Grace says agencies like this are not talent buyers. They are schedulers.

“They send out the same unsolicited email to any band they can find and just change out the name,” she says.

To Grace, third-party promoters are not the issue. The problem lies with agencies that prioritize making money over the passion that should go into working in the music industry.

“All of the musicians who have fallen for this are finally standing up for themselves and saying, ‘We know our worth, and we won't stand for this anymore,'" Grace says.
KEEP THE DALLAS OBSERVER FREE... Since we started the Dallas Observer, it has been defined as the free, independent voice of Dallas, and we'd like to keep it that way. With local media under siege, it's more important than ever for us to rally support behind funding our local journalism. You can help by participating in our "I Support" program, allowing us to keep offering readers access to our incisive coverage of local news, food and culture with no paywalls.
Make a one-time donation today for as little as $1.