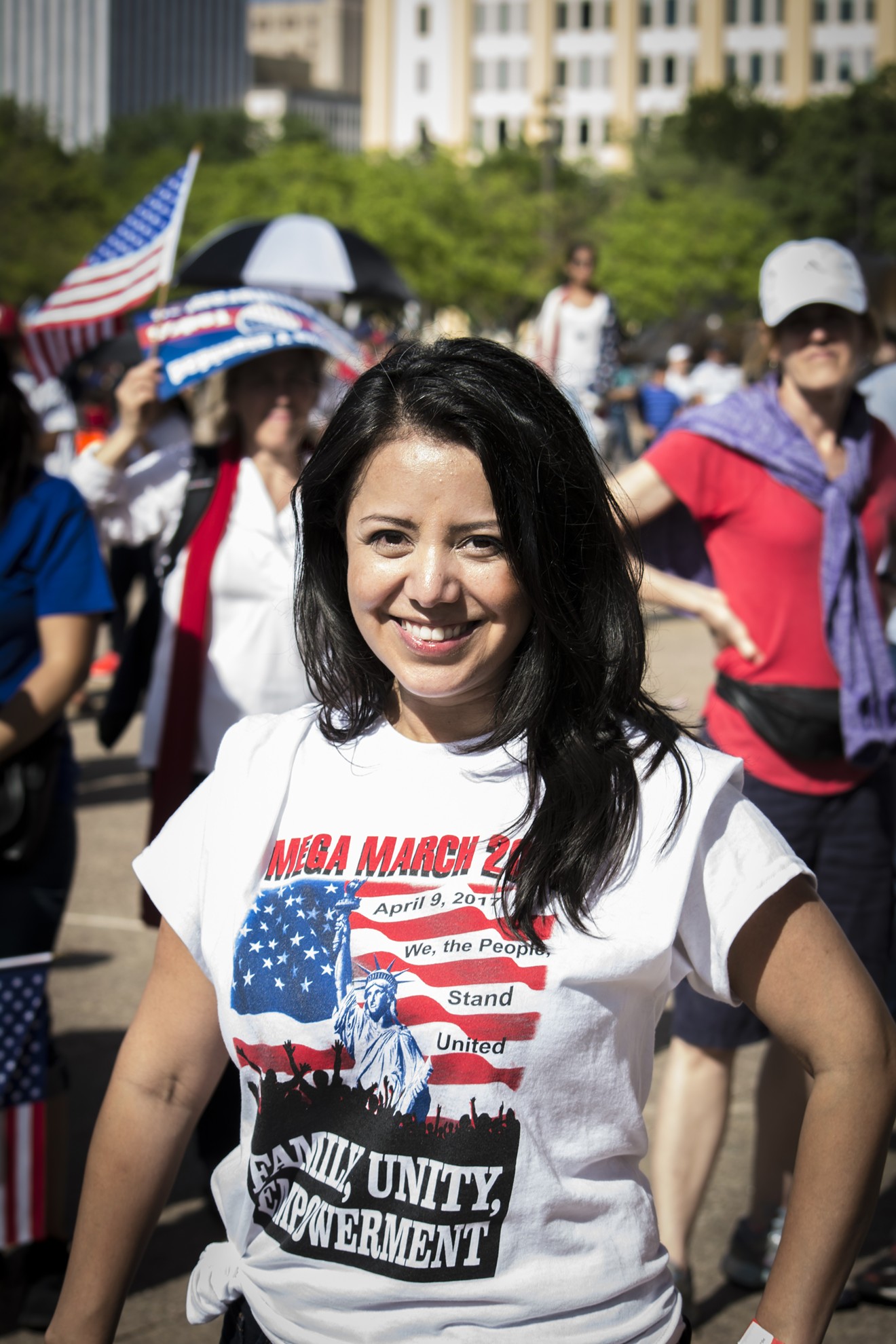 Neave, according to court records, crashed her blue 2012 BMW Z4 into a tree on Abrams Road in Lakewood. When police showed up at the scene of the accident, Neave smelled strongly of alcohol, according to an arrest warrant affidavit, and had to lean on her car in order to keep her balance. When she got too far away from her car, Dallas police say, she struggled to remain upright. Neave's eyes were bloodshot, according to police.

After her arrest, Neave refused to consent to a blood test, forcing arresting officers to get a middle-of-the-night blood draw warrant. Police took Neave to Baylor Medical Center where a nurse finally drew her blood at 1:53 a.m.. Given that Neave's BAC was at least .15 more than two hours after her arrest and the human body metabolizes about .03 percent per hour, it's clear that the rep's BAC was at least twice the legal limit as she drove into the tree.

After the crash and her arrest, Neave posted a video apology on her Facebook page.

"Last night, I disappointed my family, my constituents and my supporters. I disappointed myself. I am so grateful that no one was hurt. I am deeply sorry, and will accept the consequences of my actions, and will work to make this right," she said.