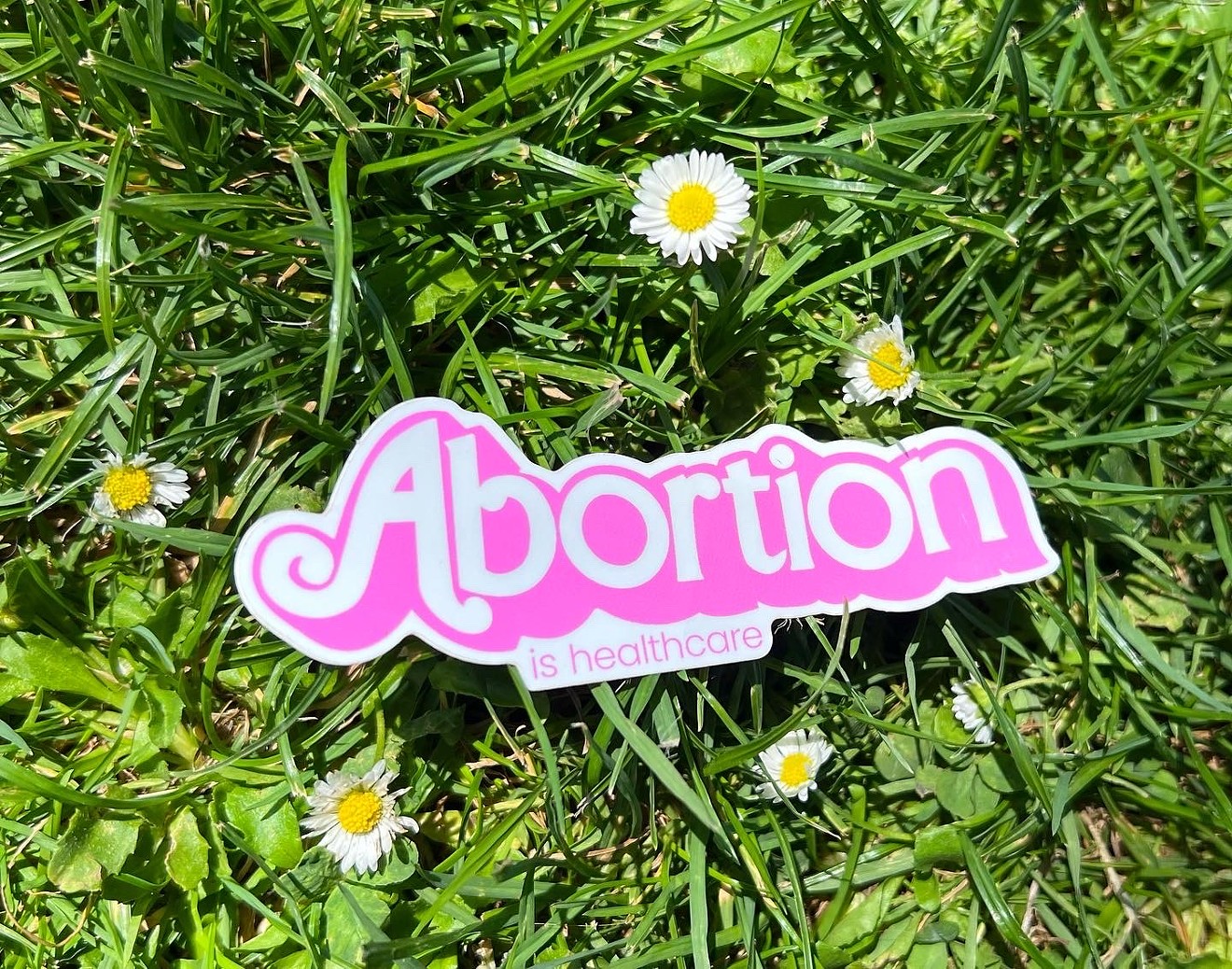 “I got the shipment of the first nine hats at the end of August, and it was Sept. 1 that Texas made the ruling, including the abortion ban [after six weeks], so the timing was synchronistic," she says. "I had such a strong reaction; I put two and two together. On top of that, I read an article that lifted me up about the Satanic Temple, which was taking advantage of no separation of church and state [in their protests]. I thought, if Christians can do this bullshit, we can do this bullshit, too.”

Because the issue was bubbling up in her home state, Patten felt it was important to have 100% of the net proceeds ($15 per hat) go toward raising money — first for Avow, and now for the National Network of Abortion Funds.
click to enlarge Having spent zero dollars on marketing, the artist has nonetheless sold over 300 caps to date. Now based in Santa Cruz, California, her side hustle has turned into her main gig as she fights for reproductive
click to enlarge 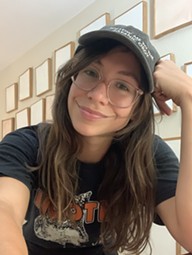 The artist is raising funds for pro-choice groups with her merch.
Carolyn Patten
freedom via a site and funny Insta feed @followmetothesatanicorgy.

“This is a lot of work for me, sourcing the hats and figuring it all out. I just threw my website together, and I have Instagram, but I haven’t paid for any ads," she says. "Any cost I put into this hat is taking away from what I donate. But so far, it’s working. I’m going to Los Angeles on Tuesday as a recent Playboy centerfold wants to do a photo shoot for me. She’s got one million followers, and she’s doing it for free!”

As Patten gets the word out, her main goal is to help keep both spirits and fundraising dollars high across the nation. It's no dreamhouse for Texas women fighting for reproductive rights.
Carolyn Patten
KEEP THE DALLAS OBSERVER FREE... Since we started the Dallas Observer, it has been defined as the free, independent voice of Dallas, and we'd like to keep it that way. With local media under siege, it's more important than ever for us to rally support behind funding our local journalism. You can help by participating in our "I Support" program, allowing us to keep offering readers access to our incisive coverage of local news, food and culture with no paywalls.
Make a one-time donation today for as little as $1.