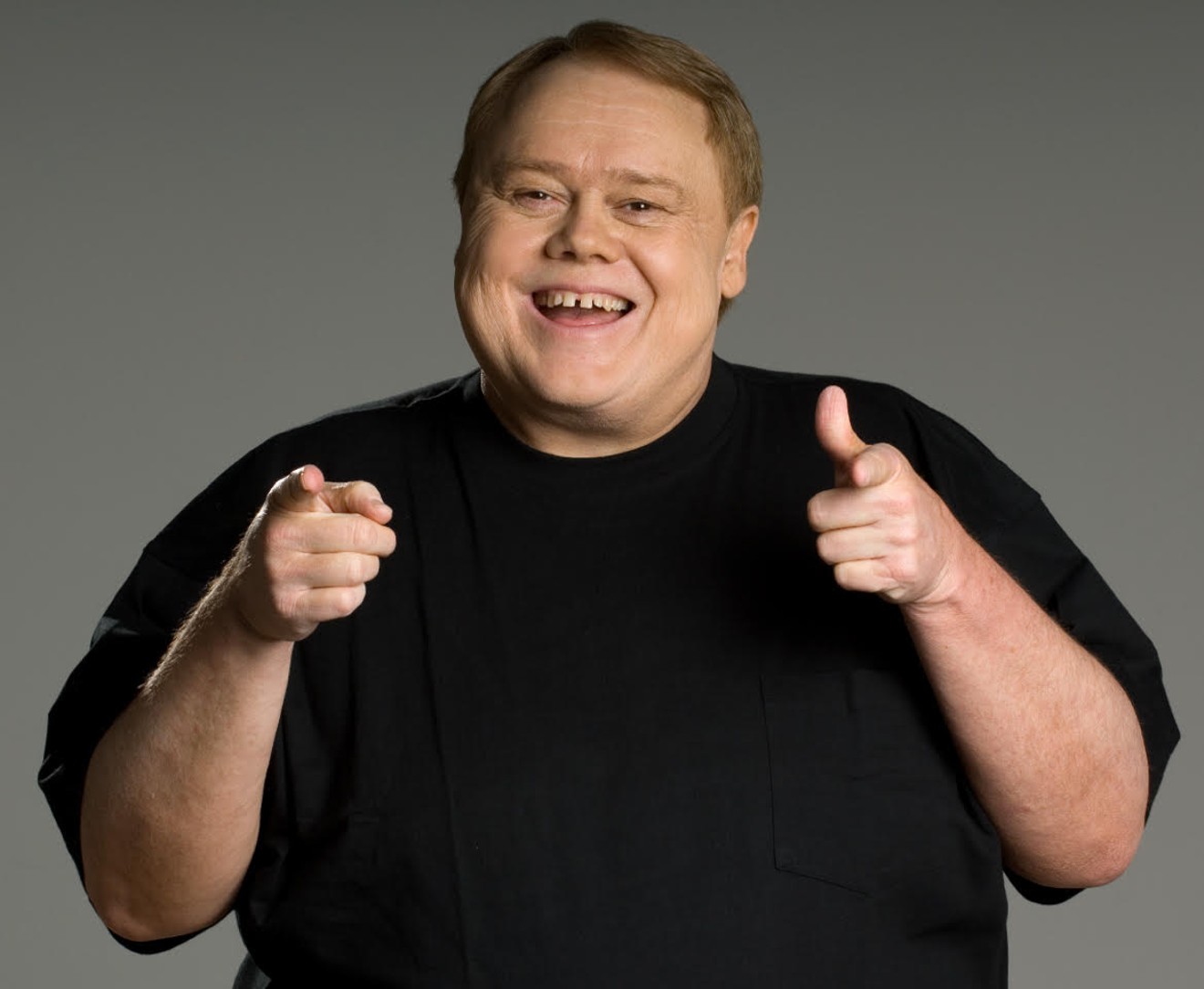 Louie Anderson performs at the Granada Theater on March 23.


Except for the Osmonds and the Jacksons, few entertainers have gotten as much mileage out of their family as comedian Louie Anderson.

Anderson's large Minnesota family — he has 10 siblings — has not only provided him almost 40 years of material, but he's also turned his family members into characters for shows like the Emmy award-winning Saturday morning cartoon Life with Louie and FX's critically acclaimed comedy Baskets, on which he plays the family matriarch Christine.

"I think comics are the listeners in the family," Anderson says. "I think they're the — I don't want to say the heartbeat, but they're definitely listening to what's going on in part of that family. They're the mediators and meddlers, and they know they shouldn't just put them in a good light. They stir things up so they can create some material for themselves down the line."

Anderson will surely share some stories and memories of his family and storied comedy career when he takes the stage of the Granada Theater on Thursday, March 23.

Anderson got his start in after accepting a dare from friends at a comedy club where the so-called seasoned regulars weren't getting the crowd's attention very well. He realized his friends had "put me in a corner so I had to try it." So he signed up to do a set the following week and he soon discovered that he like it.

He started doing more shows and entered a Midwest comedy competition in the early 1980s, where he caught the eye of legendary comedian Henny Youngman, who hired him as a writer. He made his TV debut in 1984 on Johnny Carson's Tonight Show. Carson gave him his approving trademark wink and handshake.

Anderson followed his TV debut with specials on HBO, Showtime and CMT; a stint as the host of the syndicated game show favorite Family Feud; and even a chance to test his high-diving mettle on the ABC celebrity reality show Splash. He did all of this while continuing to tour his stand-up act to clubs and theaters around the country and the world.


"There's the whole chemical thing of when you walk out there," Anderson says about doing stand-up for so many years. "There's a charge between you and the audience and you're responsible for keeping the charge circulating and the audiences are the smartest of all. The fans especially know every single thing you're doing. They know when you're mailing it in or they know when you're not present. They know if your leg hurts or they know if you hit your head while coming in from backstage."

The real challenge, Anderson says, is finding a new way to put a twist on those staple jokes that fans want to hear even after he's done them for years.

"I change it a little every time and I make myself be present for the bit," he says. "You know, the truth is I'm looking for the continuation to make the bit better and make it work on a higher level. I think every comic is looking for that particular to be honest with you. After 38 years, if I don't deliver the joke about butter the right way, the first people who will know are the people who came to see me. So I've got to put another swing on it or twist it and be completely present on it."

He's also taken on an interesting challenge with his role on Baskets as the mother of the bickering twin Baskets brothers Chip and Dale, both played by Zach Galifianakis. Anderson says he borrowed a lot of his mother's mannerisms for the role, which he'd previously used in his act from time to time.

"There's little tiny things that seem to mean so much, like you know when [Christine's] brow would furrow?" Anderson says. "That's right out of my mom's thinking and no words. There's never any words with them. I'd go, 'What's wrong Mom?' 'Oh nothing.' Just somebody didn't make my mom happy. There's also how I mispronounce . People mispronounce stuff all the time in the Midwest. 'That DeSante. That's good water.'"


Anderson says he loves throwing himself into the role of Christine Baskets, even when the cameras aren't rolling.

"I really do think I do make Louie disappear as a character," he says. "That's the thing, but I'm their mom when I'm on set. I say, 'Never call me Louie. Call me Christine when I'm on set if you don't mind.' Just there. I'm celebrating this person who I was lucky enough to bring to life. I'm really blessed by this ... I just try to stay out of the way, you know."

The role of Christine Baskets has transformed from a complex character to a tribute to Anderson's own mother and the influence that she and all mothers have on their children's lives, he says.

"My mom must have been such an influence on me because when I put the clothes on and stuff, I know how to arrange them," Anderson says. "I know what mom would wear, and I would pick up stuff that I think mom would wear. I feel like I'm channeling my mom or maybe everyone's mom. I get that all the time, stuff like, 'That's just like my mom or my aunt.' I feel like everyone knows this woman."