Contemporary Ballet Dallas Is Rebranding To Differentiate From the School 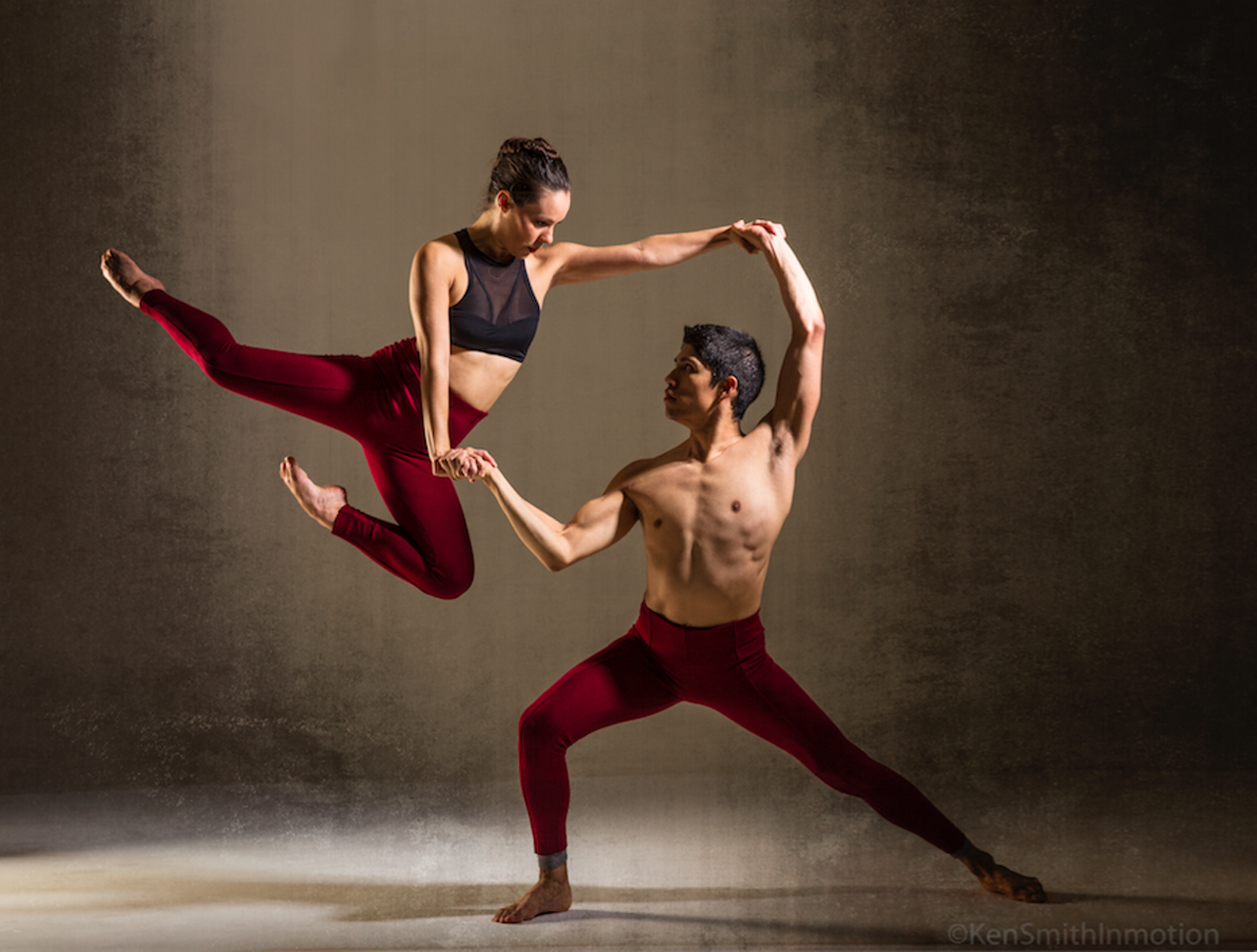 
In 2000, there weren’t many avenues for dancers and choreographers in Dallas, but that same year saw Contemporary Ballet Dallas widen the pool when it first opened its doors. Now after 18 years, one of the longest running ballet companies in Dallas is changing its brand and its mission. Starting with their season-closing performances Thursday and Friday, the company will now be known as Ballet Dallas.

The change in name is an issue that Valerie Tabor, CBD co-founder and Ballet Dallas’ artistic director, says has been in the works for the past year and a half. She says the move is partly a way of differentiating between the professional ballet company formerly known as Contemporary Ballet Dallas and the dance school of the same name. Ballet Dallas will still be associated with the school, and remain its professional company home.

“People weren’t sure, quite frankly, if they were coming to see the pro company or the youth ensemble,” Tabor says. As the popularity of the dance school increased, they also began to put on more shows of their own. “It’s a rebranding and we’re trying to make that pretty clear that [Ballet Dallas is] formerly CBD and the school is obviously continuing as CBD and we are still the professional company home to Contemporary Ballet Dallas.”

There’s more changing than just the name, however. For the past two years, Tabor says, they’ve been showcasing the work of more well-known choreographers, a notable departure from the company’s former focus on emerging choreographers when it first opened in 2000. But the dance scene in Dallas has been drastically altered over the past 18 years, thanks in part to Ballet Dallas’ former focus on local emerging artists. The founders of local troops like Danielle Georgiou Dance Group and 8&1 Dance Company are just a few examples of artists who’ve already “emerged” from Dallas Ballet. Tabor sees the change as a necessary and much anticipated evolution.

“[The change] primarily started with me and when I started talking with the company members saying, ‘I don’t think I want to do this anymore,'" Tabor says. "I don’t want to abandon this idea that we’re here for emerging choreographers, but I need something more. I want something more."


"It’s been a great change that’s happened for everybody and it’s gotten everybody on the same page and moving in the right direction.” – Valerie Tabor

The rest of the group agreed, heralding in a new era for a group that’s championed a wider appreciation of dance since its inception. Shifting toward better known names in choreography will be a breath of fresh air for a leaner troupe of 10 dancers and will also grant some additional breathing room for Tabor, she says. Despite being a founder of the group, her responsibilities within the organization were greatly expanded after the departure of fellow founder Kelly Calhoun.

Tabor says that while she never expected to have such a hands-on role, she eventually discovered her passion and talent for choreography. She took the reins in stride after Calhoun’s departure, becoming artistic director in 2009. However, she adds that she subsequently inherited Calhoun’s original vision of the company as well. This rebrand represents in part a shift to Tabor's aesthetic and artistic vision.

“It’s just a different animal 'cause I kinda used to do everything," she says. "I’m 44, I’m married, I got two kids, I’m a lawyer by day, I couldn’t do it anymore. Momma was tired and everyone could see that I was tired and I wasn’t really enjoying this mission that we had anymore. It’s been a great change that’s happened for everybody and it’s gotten everybody on the same page and moving in the right direction.”
KEEP THE DALLAS OBSERVER FREE... Since we started the Dallas Observer, it has been defined as the free, independent voice of Dallas, and we'd like to keep it that way. With local media under siege, it's more important than ever for us to rally support behind funding our local journalism. You can help by participating in our "I Support" program, allowing us to keep offering readers access to our incisive coverage of local news, food and culture with no paywalls.
Make a one-time donation today for as little as $1.