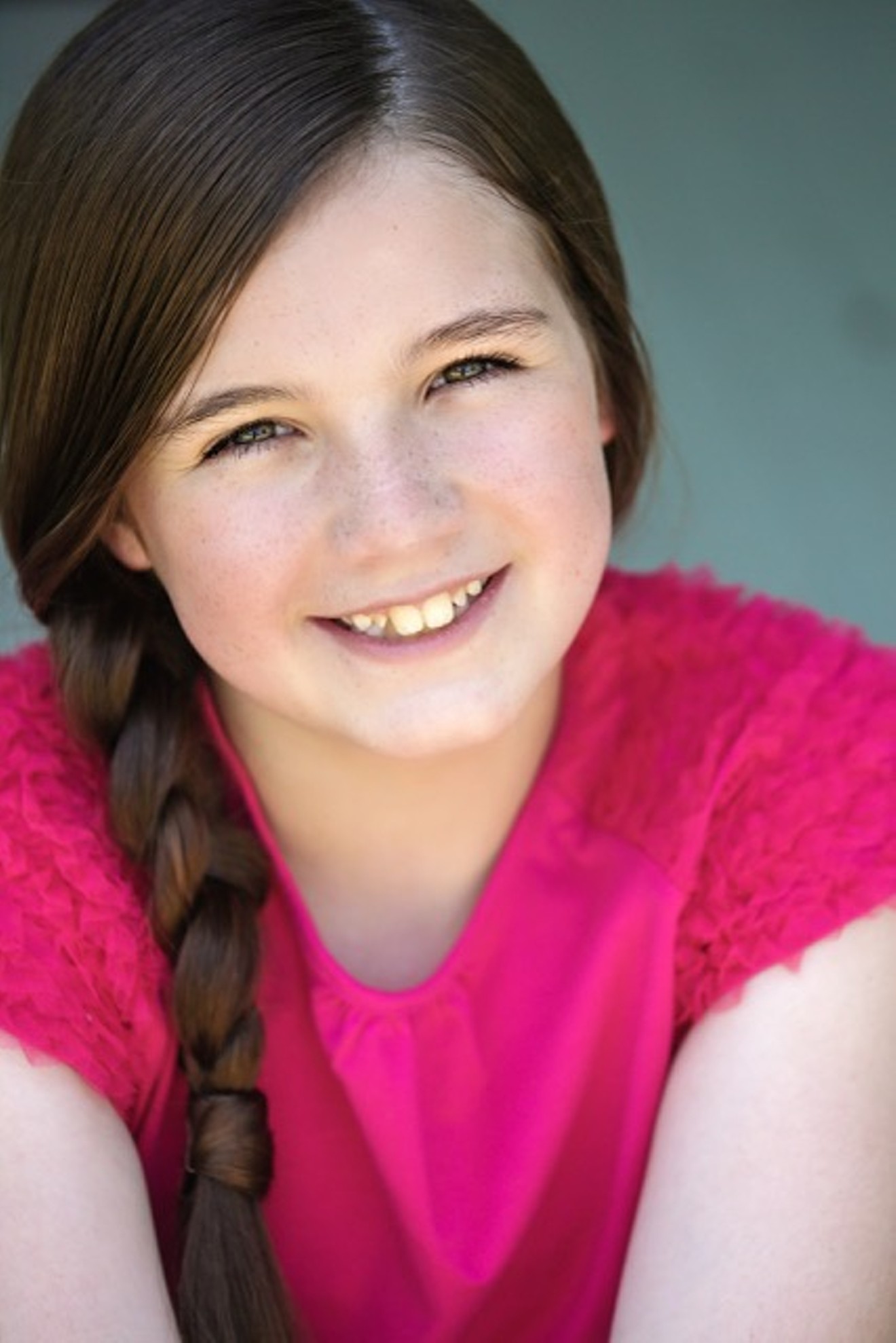 
Ella Jerrier, daughter of local pizza magnate Jay Jerrier, has gone on to show that talent does indeed run in the family. The quick-witted 12-year-old and her father have been in L.A. for the last few weeks, hard at work setting up what seems to be the beginning of a promising film career. And while becoming a movie star is perhaps an ambitious choice for someone so young, presumably she’ll always have the job tossing dough at Cane Rosso to fall back on if she needs it.

Ella’s feature film debut is a leading role in the latest Lifetime Movies release, Terror in the Woods. The film is based on the 2014 stabbing of a 12-year-old girl by two other preteens. The two girls claimed to have carried out the stabbing in the hopes of appeasing the fictional creepypasta meme, Slender Man.

The movie, which debuted Sunday, Oct. 14 on Lifetime, strays from the facts of the case of course and appears to be fairly prime-time friendly, but it still seems like pretty heavy material for a young actor. Ella, who describes herself as having “more of a Disney type of personality,” says she did hours of research on the real-world case before her audition.

“On auditions, you have to know every single fact,” Ella says. “When you go into the room, if you don’t know who you’re playing, then you’re not going to get the part.”

Only Ella didn’t get the part she’d gone after. She says she originally auditioned to play the role of the victim.

“I thought [the role] was perfect for me; she likes fairies and pink; and then they had me read for the other [role] and I was very shocked that I actually did well with the character,” Ella says. “Luckily I had amazing training with all sorts of characters at Cathryn Sullivan's in Texas so I’ve learned to play all those kinds of characters, so that definitely helped me with this character a lot.”


Instead of the victim, Ella will play the role of Rachel alongside her castmate, Sophie Grace, who will play Kaitlyn. Two girls obsessed with a similarly spooky internet boogeyman, to the point of seeking out a blood sacrifice from among their peers to protect their families. One look at the trailer and you can kind of get the idea.

It’s a Lifetime movie in all aspects, complete with soap opera exaggerations and emotional imagery, with just a dash of horror conventions added to match the season. Not to say the film looks unenjoyable however, in a cheesy B-movie kind of way. For Ella, Sunday was the first time she could see herself in a movie, but quite possibly not the last.

“I’m so excited because even when you’re on camera you don’t really know what it looks like,” Ella says. “You don’t know what made the cut and what didn’t, so it’s like we’re seeing this for the first time with the audience. We don’t know what’s going to happen.”
KEEP THE DALLAS OBSERVER FREE... Since we started the Dallas Observer, it has been defined as the free, independent voice of Dallas, and we'd like to keep it that way. With local media under siege, it's more important than ever for us to rally support behind funding our local journalism. You can help by participating in our "I Support" program, allowing us to keep offering readers access to our incisive coverage of local news, food and culture with no paywalls.
Make a one-time donation today for as little as $1.