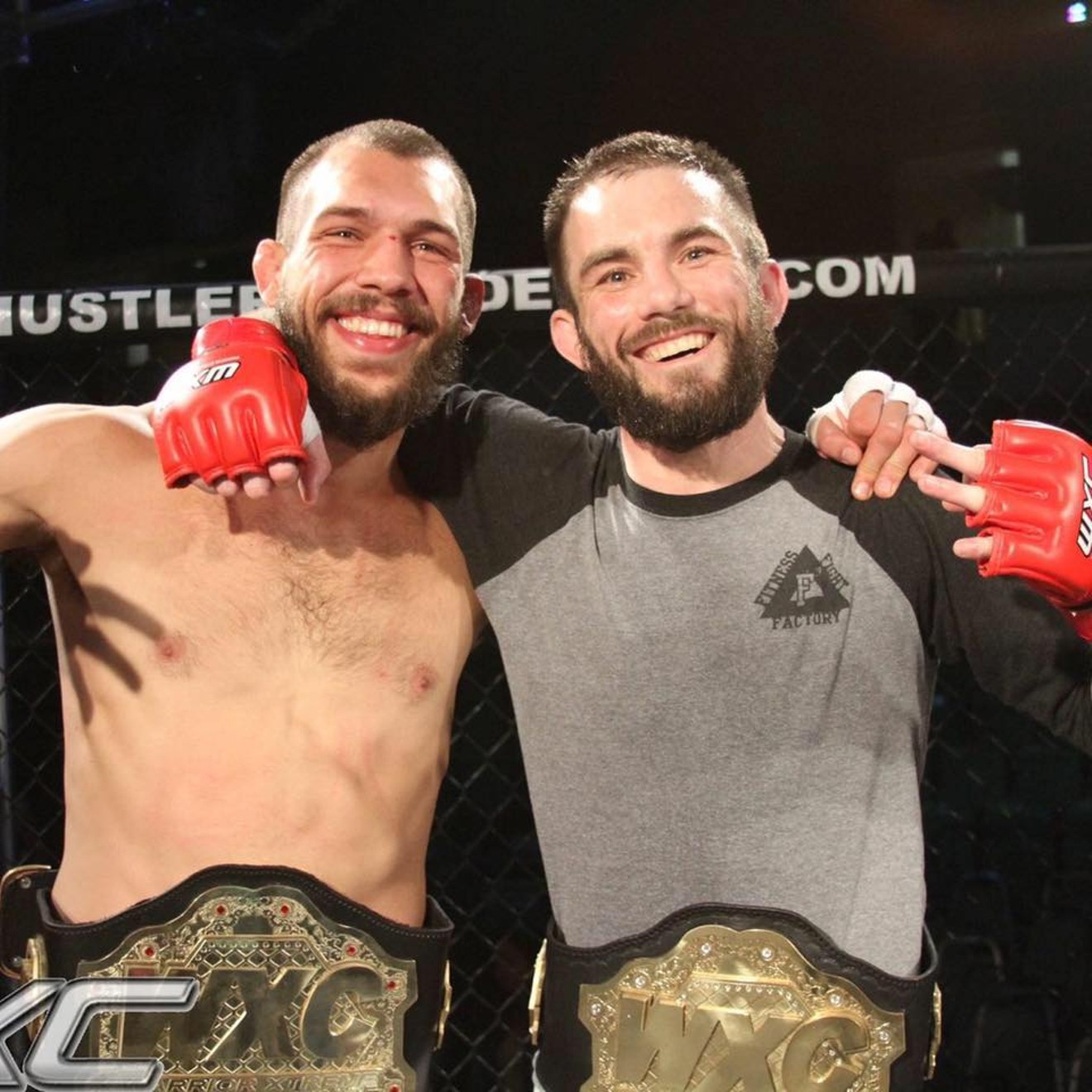 
Bare-knuckle boxing has a 173-year history that was put on pause back in 1892. A little over a century later, this legacy picked back up where it left off. Dallas-Fort Worth’s own mixed martial artist, Johnny Bedford, competed in the first regulated bare-knuckle event, which took place in Cheyenne, Wyoming, on June 2. He, like everyone who competed, lived to tell the tale.

“The sport is kind of tailor-made for me, if I’m being honest,” Bedford says. “This is just two guys meeting at the bike racks after school. I don’t lose these fights.”

The main difference in bare-knuckle boxing, he says, is you have to pick your shots.

“You’re not going out there and throwing overhand rights,” he says. “Going into it not ever doing it before, I said, ‘I hope this guy tries to do that.’ I’ve got a big, rock-hard head that he’s gonna hurt himself on if he wants to fight that way.”

While this was a historical event, there is some question as to whether it was a step back or forward for boxing.

Mike Bussey, who helps operate Xtreme Knockout, a MMA and muay thai promoter in Texas, with his sons, Thomas and Christopher, says he doesn't see bare-knuckle boxing becoming widespread in the U.S.

“Nobody wants to see fighters get seriously hurt,” Bussey says.

No-gloves fighting has the appearance of being too brutal, he says. He feels that gloves give boxing the perception, and to some degree, the reality that it is a safer sport, and they make it more palatable for fans.

This is certainly one of the reasons gloves, or mufflers, as people called them, were originally introduced in the 1700s, according to a 1961 article in Sports Illustrated. Jack Broughton, who is often referred to as the “Father of Prize Fighting,” drew up the first code of rules for boxing, including gloves in the interest of appealing to noblemen and gentlemen viewers.

However, it was not until boxers John L. Sullivan and Jim Corbett competed in the first gloved heavyweight boxing championship that protective gear on fighters’ hands rose to the prominence seen today. This bout, and Corbett specifically, represented a new age of boxing.

Today, gloves are used primarily to protect the hands, not the head, Oklahoma City ringside doctor Larry Lovelace says. “Fight-bite” in particular, is the main concern for doctors like Lovelace.

“Fight-bite” is a laceration or cut on the hand resulting from a punch landing on an opponent's teeth. Though the cut itself is not generally severe, bacteria from the mouth can get trapped in the joint space, infecting the wound, according to sinaiem.org, the site for the Mount Sinai Emergency Medicine Division of Emergency Ultrasound.

“It’s dangerous enough to where you can actually lose your hand,” Lovelace says. “It’s just a really nasty infection.”


“It’s dangerous enough to where you can actually lose your hand. It’s just a really nasty infection.” – Larry Lovelace


Jason Thalken, author of Fight Like a Physicist: The Incredible Science Behind Martial Arts, said the choice between gloved and gloveless fighting used to be clear, according to combatsportslaw.com, a site following legal developments in combat sports. It used to be, “Wear padded gloves to prevent injury.” Although this was before people had a firm understanding of chronic traumatic encephalopathy, or CTE.

“Today, we need to think a little harder,” he said, according to the site. “A cut, a broken hand or an eye injury might stop a fight or even end a fighter’s career, but brain injury can take away a fighter’s ability to function as a human being, both in and out of the ring.”

He elaborated, saying while boxing and MMA gloves reduce the risk of injuries like cuts, bruises and broken bones, they increase the frequency and intensity of momentum transferred to the brain.

Bedford agrees, saying the things he can do to fighters when his hands are wrapped with gloves on is scary. He argues MMA and boxing are more dangerous than bare-knuckle because of this.

While Bedford understands the possibility of someone suffering from “fight-bite,” he doesn't think it happened once during the thousands of punches thrown at the bare-knuckle event in Wyoming. That is what a mouthpiece is for. He says he had zero fear of “fight-bite” going into the ring.

After winning his bare-knuckle bout, Bedford hopes to continue competing in these events. He says if a tournament is put together in his weight class, he thinks it will be hard to find someone to beat him in it.

After 30 years of this work, Lovelace says he has not and would not be a ringside doctor for bare-knuckle fights. In an emailed statement, the Texas Department of Licensing & Regulation said they are currently evaluating information on bare-knuckle boxing, which is currently not authorized by Texas law. Their main focus now is addressing issues in regard to dehydration, weight-cutting protocols and drug-testing standards.
KEEP THE DALLAS OBSERVER FREE... Since we started the Dallas Observer, it has been defined as the free, independent voice of Dallas, and we'd like to keep it that way. With local media under siege, it's more important than ever for us to rally support behind funding our local journalism. You can help by participating in our "I Support" program, allowing us to keep offering readers access to our incisive coverage of local news, food and culture with no paywalls.
Make a one-time donation today for as little as $1.