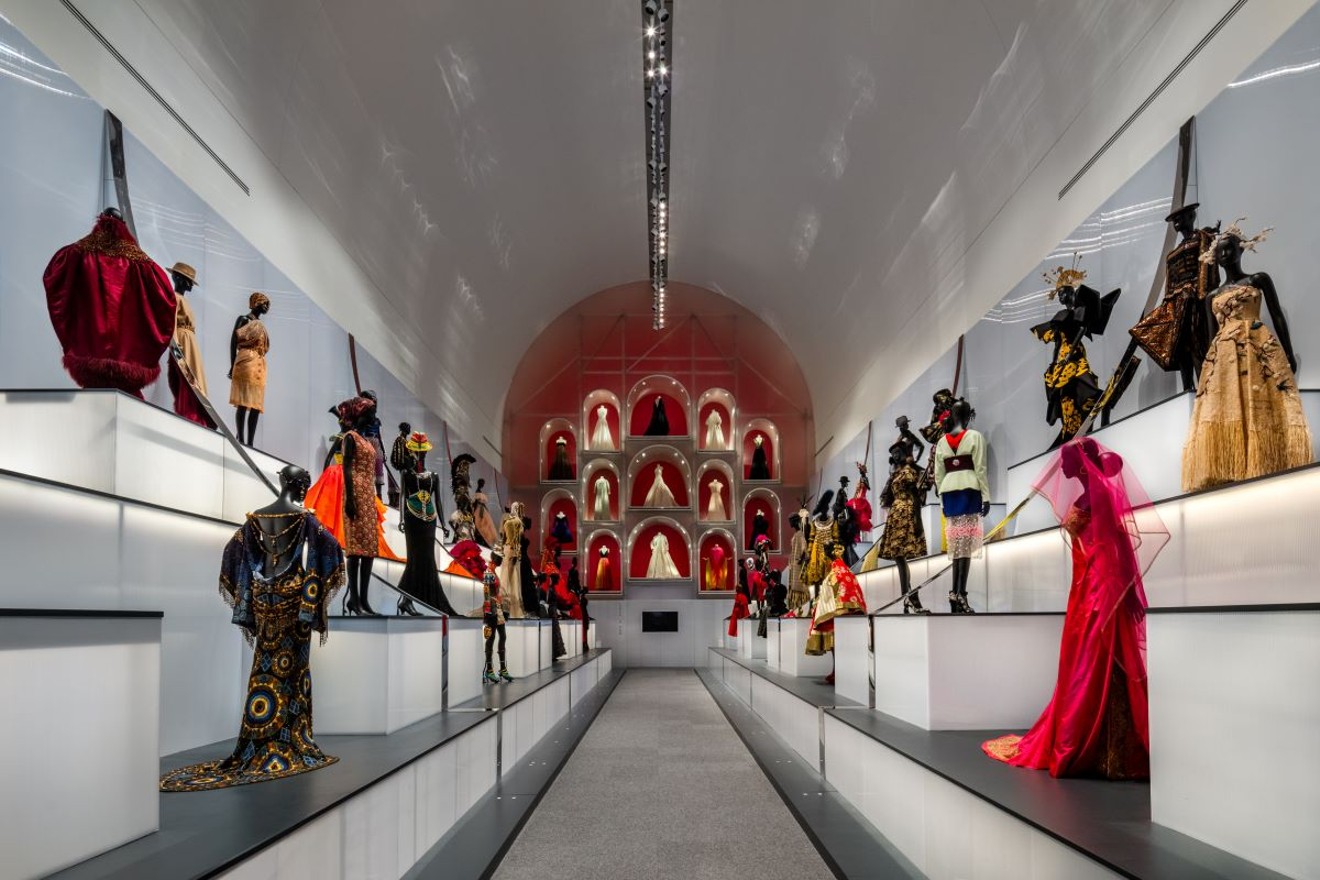 Dallas Police arrested Brian Hernandez, 21, for breaking in and vandalizing the downtown museum. He was being held in the Dallas County Jail on a felony charge of criminal mischief on $100,000 bond, according to county records.

Police responded to a call at 9:55 p.m. Wednesday about a possible burglary in progress. They learned someone broke into the museum and caused damages to "several ancient artifacts," according to the initial police report.

The Dallas Museum of Art issued a statement confirming the incident and said museum security officers reported it to police Wednesday night.

Dallas police said they are still trying to determine a motive for vandalism. The Dallas Morning News reported that Hernandez damaged ancient artifacts such as a 6th-century B.C. Greek amphora and a Greek box from 450 B.C., adding up to roughly $5.153 million in losses for the museum.

The police report mentioned damages of at least $300,000 as the DMA assessed its losses. It said Hernandez was not at the scene when officers arrived, but DMA officials say police officers detained him at the museum. The DMA did not respond to a request for comment.

The DMA statement said the vandal acted alone and that his "intent was not theft of art or any objects on view at the museum. However, some works of art were damaged and we are still in the process of assessing the extent of the damages."

No museum staff were injured, and the museum and its exhibits will remain open as police continue their investigation.

"While we are devastated by this incident, we are grateful that no one was harmed," the DMA statement reads. "The safety of our staff and visitors, along with the care and protection of the art in our stewardship, are our utmost priorities."

The attack on the DMA happened just three days after an unidentified protestor who pretended to have a disability smeared pastries on the protective glass in front of the Mona Lisa in Paris' Louvre Museum. The incident happened in full view of a crowd who recorded the cake smearing with their mobile devices. The incident did not cause permanent damage.
KEEP THE DALLAS OBSERVER FREE... Since we started the Dallas Observer, it has been defined as the free, independent voice of Dallas, and we'd like to keep it that way. With local media under siege, it's more important than ever for us to rally support behind funding our local journalism. You can help by participating in our "I Support" program, allowing us to keep offering readers access to our incisive coverage of local news, food and culture with no paywalls.
Make a one-time donation today for as little as $1.