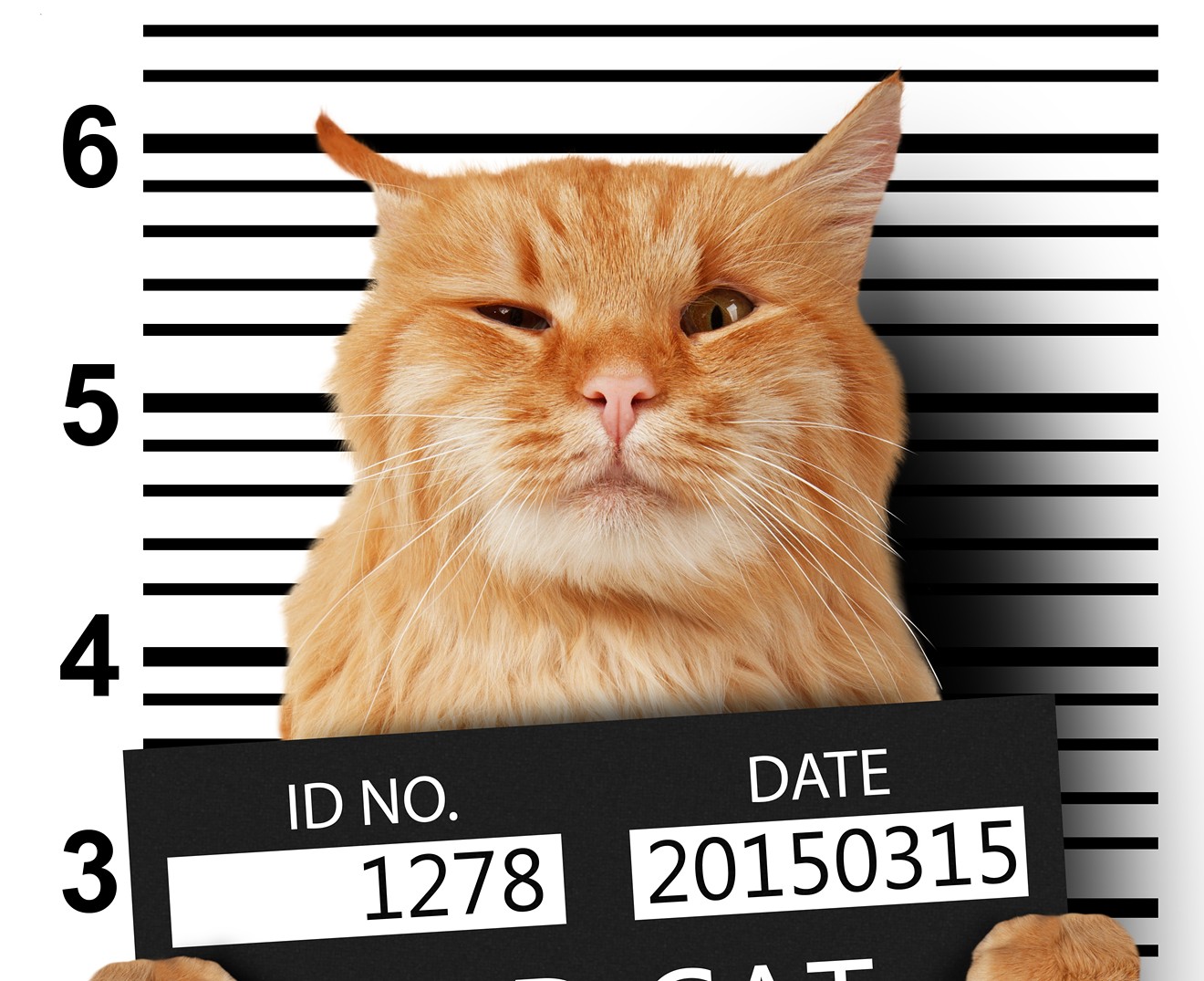 Word of the officer's firing was quickly condemned by pro-police groups and conservative pundits who said mainstream liberal media and progressive police reform advocates buried the cat's lawless history in the stand in order to win support for declawing the police.

"It's easy to jump to the conclusion that the officer overstepped his authority by taking the life of an alleged wounded animal," complained a leader of the Dallas Back the Blue Suits police advocacy group. "But no one has looked at this from the point of view of the officer."

Gov. Greg Abbott, as is his habit, stepped up to offer his support for the officer, slamming "lily-livered" Dallas Democrats for "abandoning" the officer. He vowed that Coates will always have a job with the state of Texas, possibly as a game warden.

"It's easy to just blame a police officer when they are making the hard decision to do their job in life or death situations," Abbott wrote in a statement. He blamed "woke culture" and Cat Lives Matter agitators for burying evidence that the feline was, in reality, "a bad kitty."

Right-wing media sites and social media chatter claimed the cat had a long history of disobeying lawful orders both from its owners and police. In the August incident with DPD, it even refused to acknowledge its own name, they wrote. In prior run-ins with the law, the cat sat in a tree and "stared balefully" at officers in one incident. In another, it turned its back on police, displaying its butthole to officers.

The Daily Wire's Candace Owens demanded to know why investigators aren't taking a closer look at the cat's criminal history. Owens also made a video asking her cat-loving followers not to "glorify" the late cat as a hero.

"Cats are natural-born killers," Owens said. "It's not uncommon for these little thugs to take the life of an innocent lizard or mouse and bring the carcass to their owners to brag about their bloodlust like little furry Sons of Sam."

"What the left does all the time is they seize a new show pony or, in this case, cat, every four years so they can control our vote and make us emotional," Owens wrote.

QAnon groups are standing behind the officer in online forums.

"Exactly!" wrote @BagOfPatriots28 on Twitter in response to Owens' video. "What's more emotional than a little puddy tat with fake news about its innocence all the time, AKA every 4years."

"No one talks about PET brutality," wrote @CuckBuster3412 in another video response. "The left don't want no cops defending themselves with acceptable force, laser pointers or birds on a string."

* This is satire. We hope you knew that.
KEEP THE DALLAS OBSERVER FREE... Since we started the Dallas Observer, it has been defined as the free, independent voice of Dallas, and we'd like to keep it that way. With local media under siege, it's more important than ever for us to rally support behind funding our local journalism. You can help by participating in our "I Support" program, allowing us to keep offering readers access to our incisive coverage of local news, food and culture with no paywalls.
Make a one-time donation today for as little as $1.