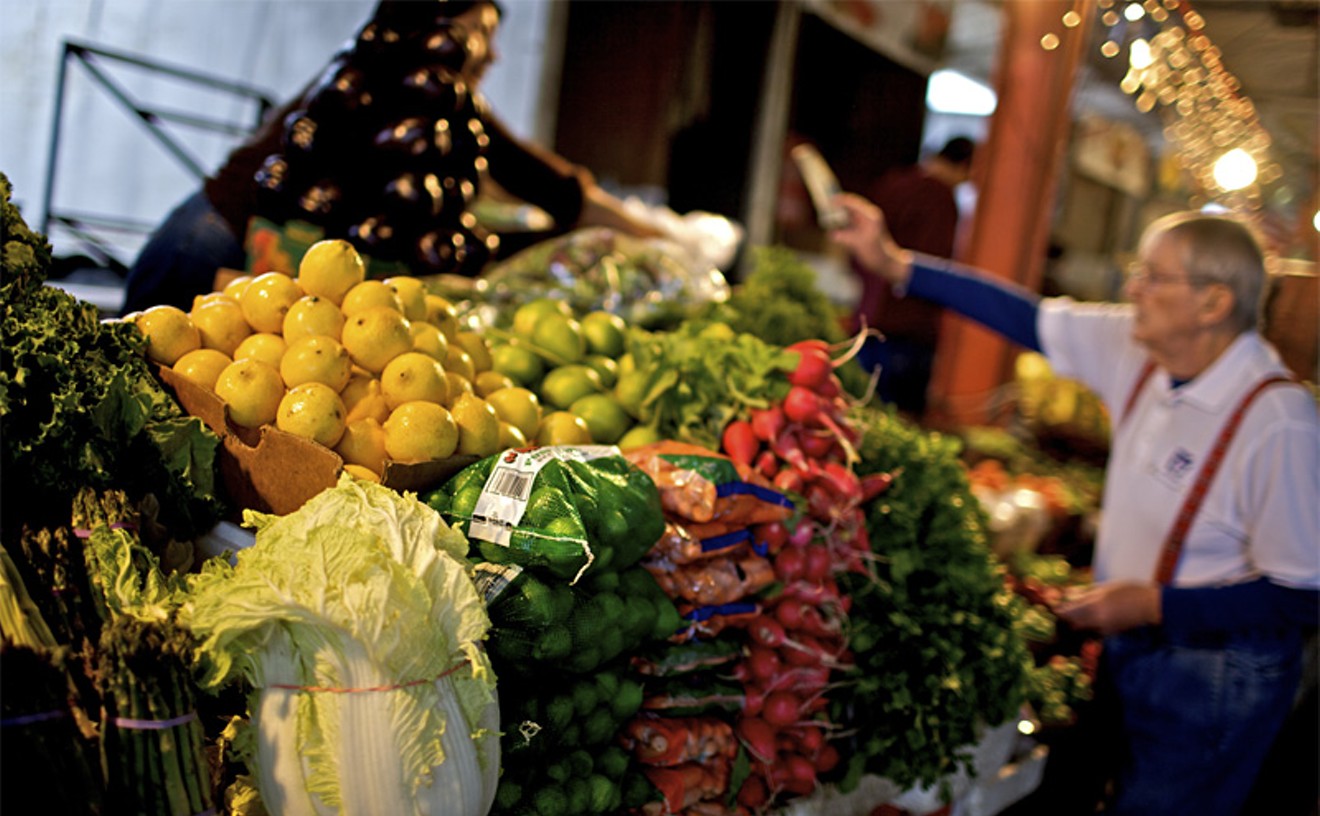 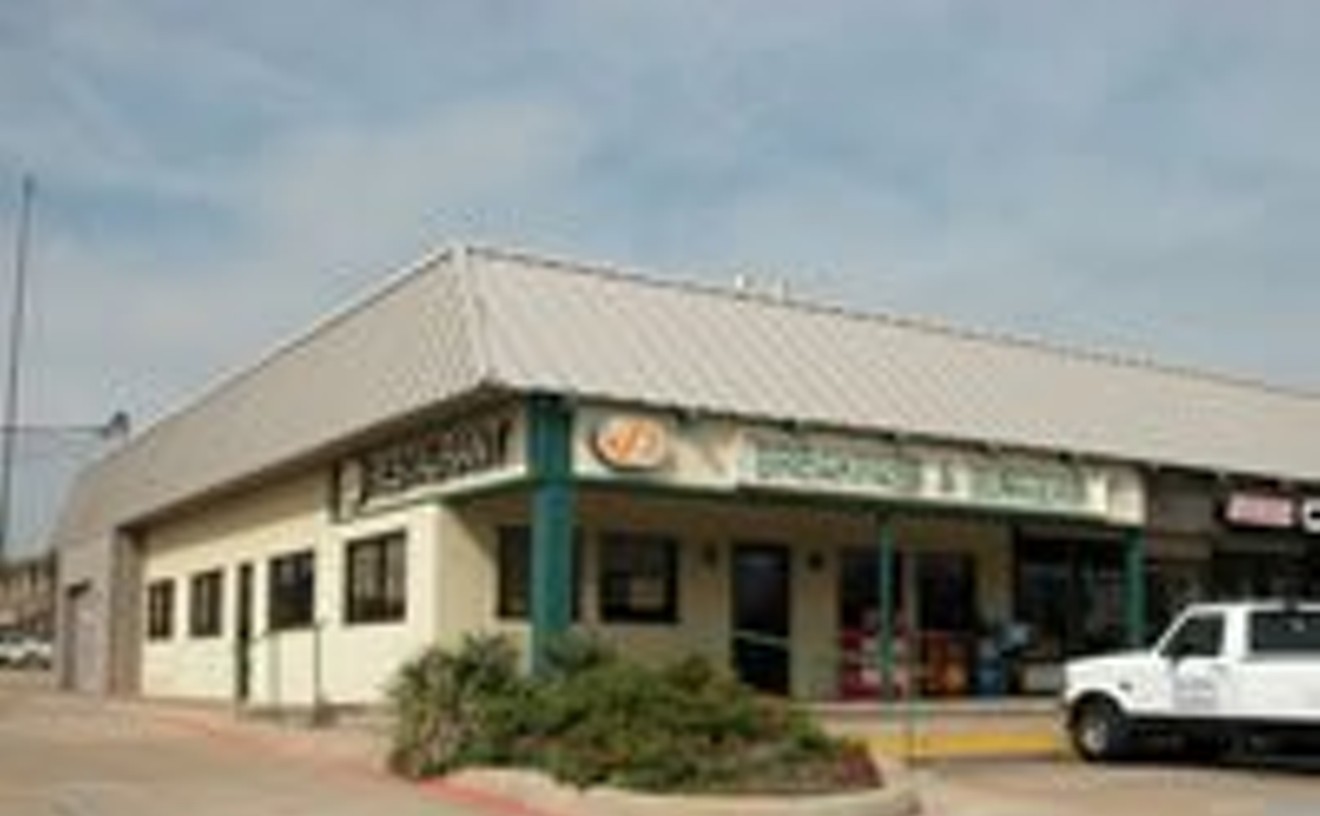 That guacamole might be allowable on a strict diet plan seems at best ludicrous, but we have been consuming guac all over town and still losing weight. Might have something to do with the two hours of aerobic activity we do every morning and the fact that we're forced to slather the Mexican munchie on celery sticks, but hey, it's tasty, good for you and most important: no prohibido. So we feel qualified to make the Best Of call on this appetizer, which has gone considerably upscale (read: expensive) throughout the onset of our fat years. Trece's guacamole is every bit as expensive ($12) as it is exemplary, which is evident from the restaurant dedicating several cart-wheeling guacamole chefs to perform its Guacamole Live programming. Avocados are sliced, diced and mushed together with cilantro, serrano and habanero peppers, lime and garlic. Also mixed into the brew are onions and tomatoes, roasted, not raw, which may make the difference in flavor (smoky) from your run-of-the-mill expensive guacamole—also the long, narrow homemade chips—yes, we tasted a few despite violating the sacred covenant of our diet. But it was for the best, right, and 15 extra minutes on the treadmill took care of those crispy dippers—though their memory will never, ever be erased. 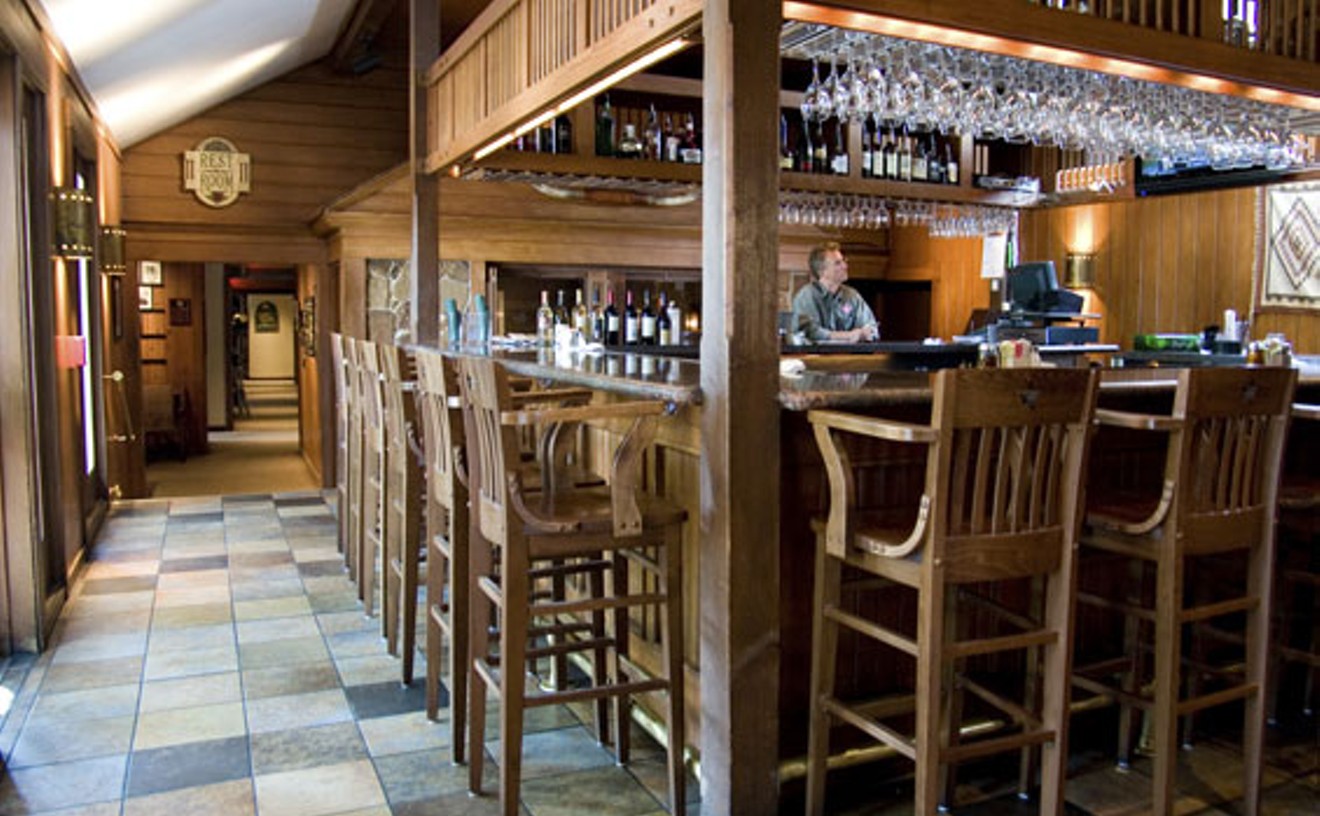 How do we know that Celebration has the best home-style cooking in Dallas? Listen, we live with our 86-year-old mother-in-law, a woman who wouldn't leave the house if it caught fire. But let her know we're heading out to Celebration on a Sunday afternoon—with about 70 percent of all the church-going families in North Dallas, apparently—and the old broad fetches her purse and slaps on some lipstick. Celebration's ever-rotating selection of fresh, seasonal veggies—many of them locally grown—crunchy fried chicken, sautéed fish, pot roast and pork chops are served family-style, which means eat all you can. Granted, in her case that's not very much, and eating it takes forever, but she's buying, so we'll let that slide. Celebration—it's like Luby's, only hot, tasty and fresh. 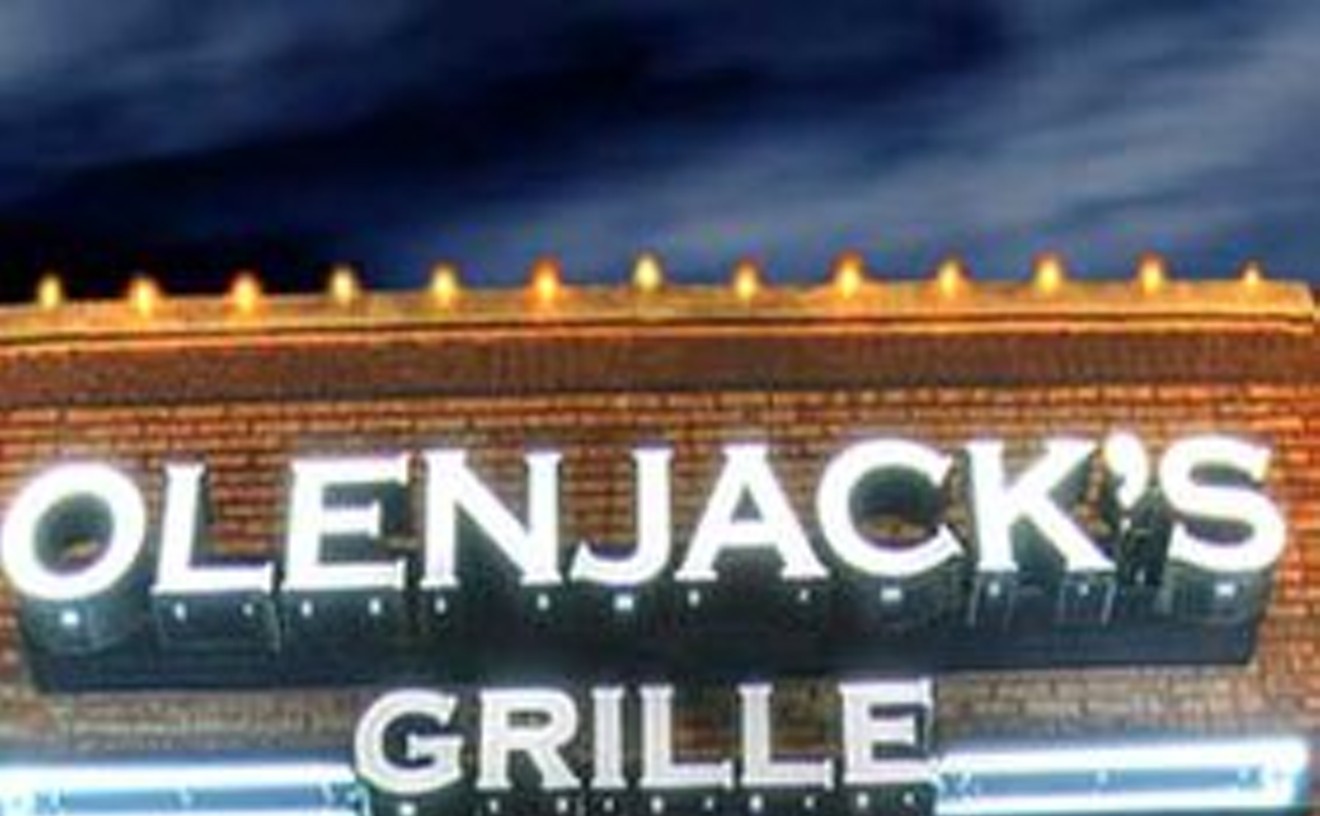 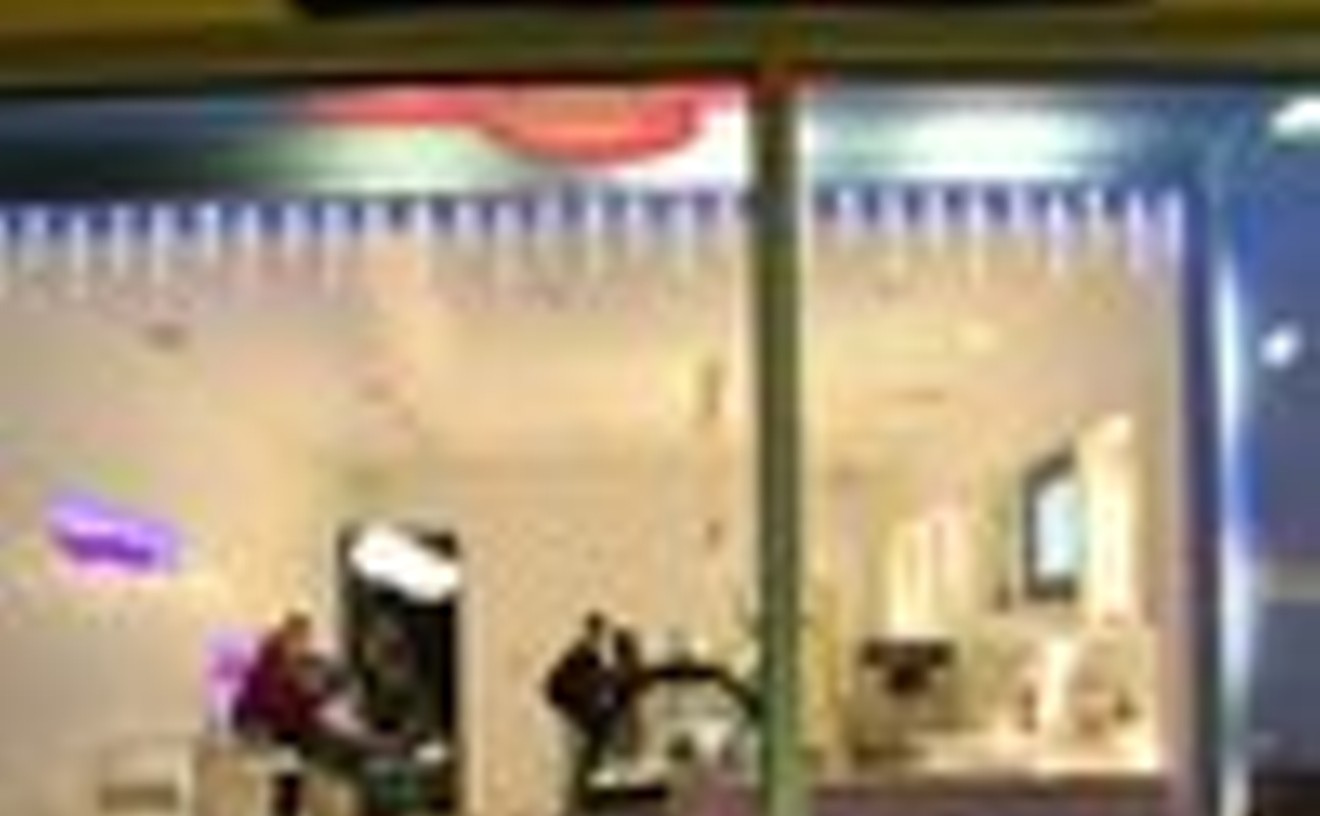 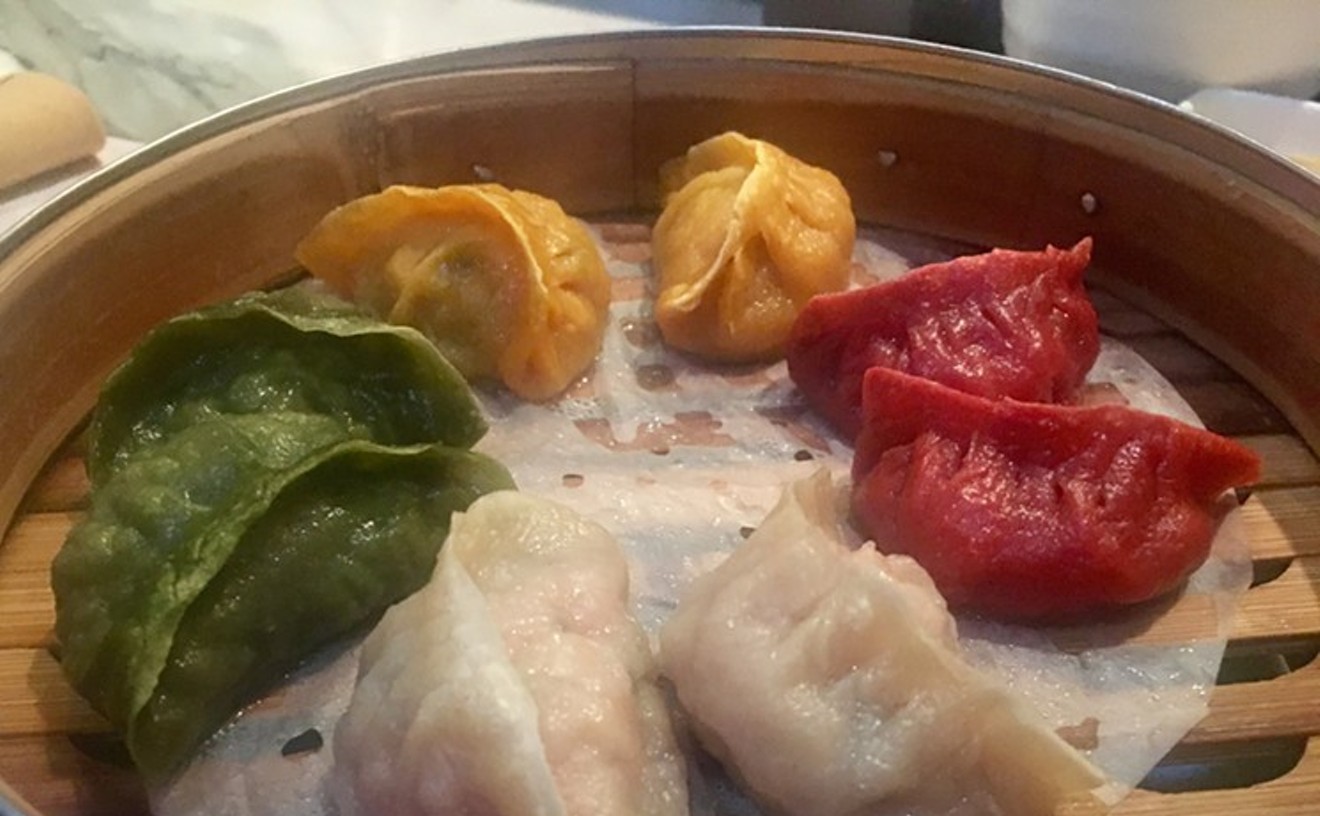 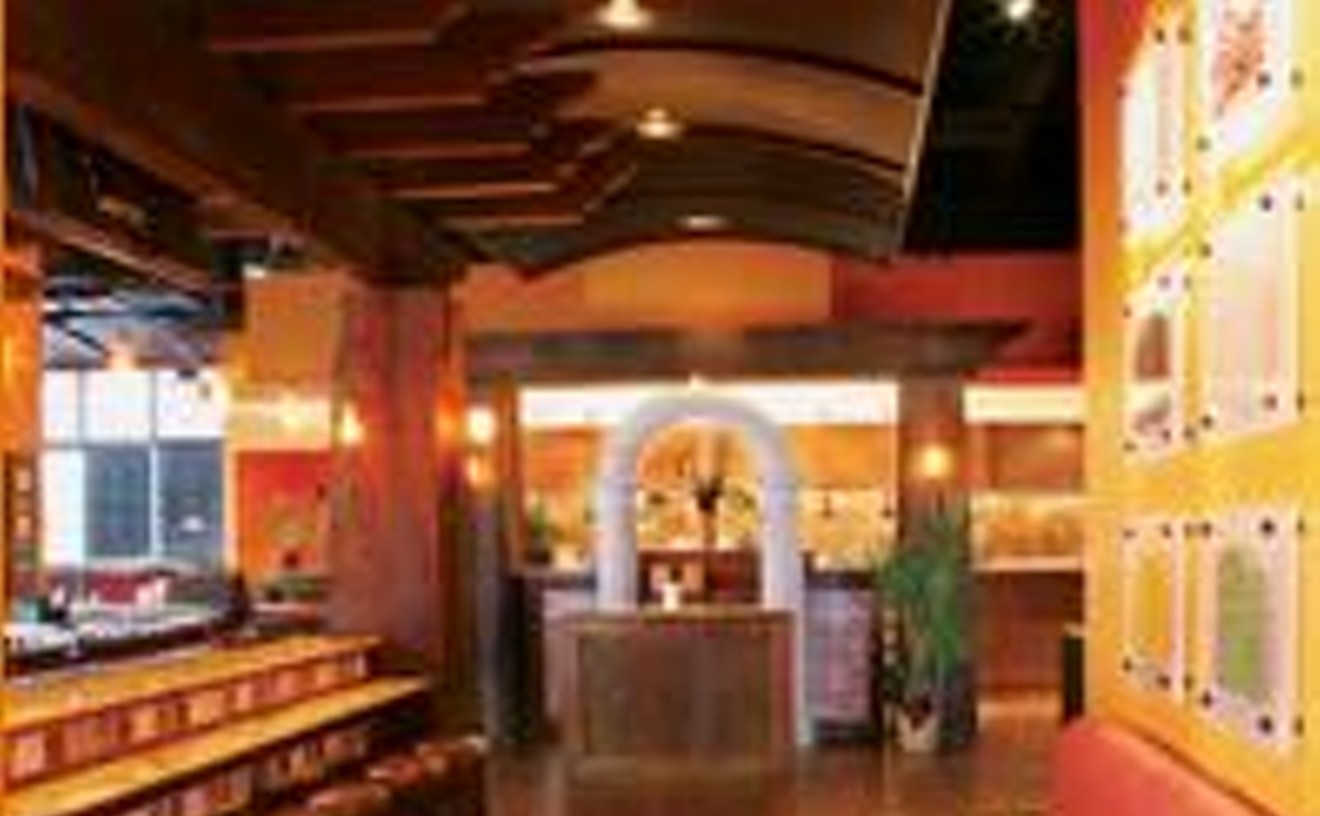 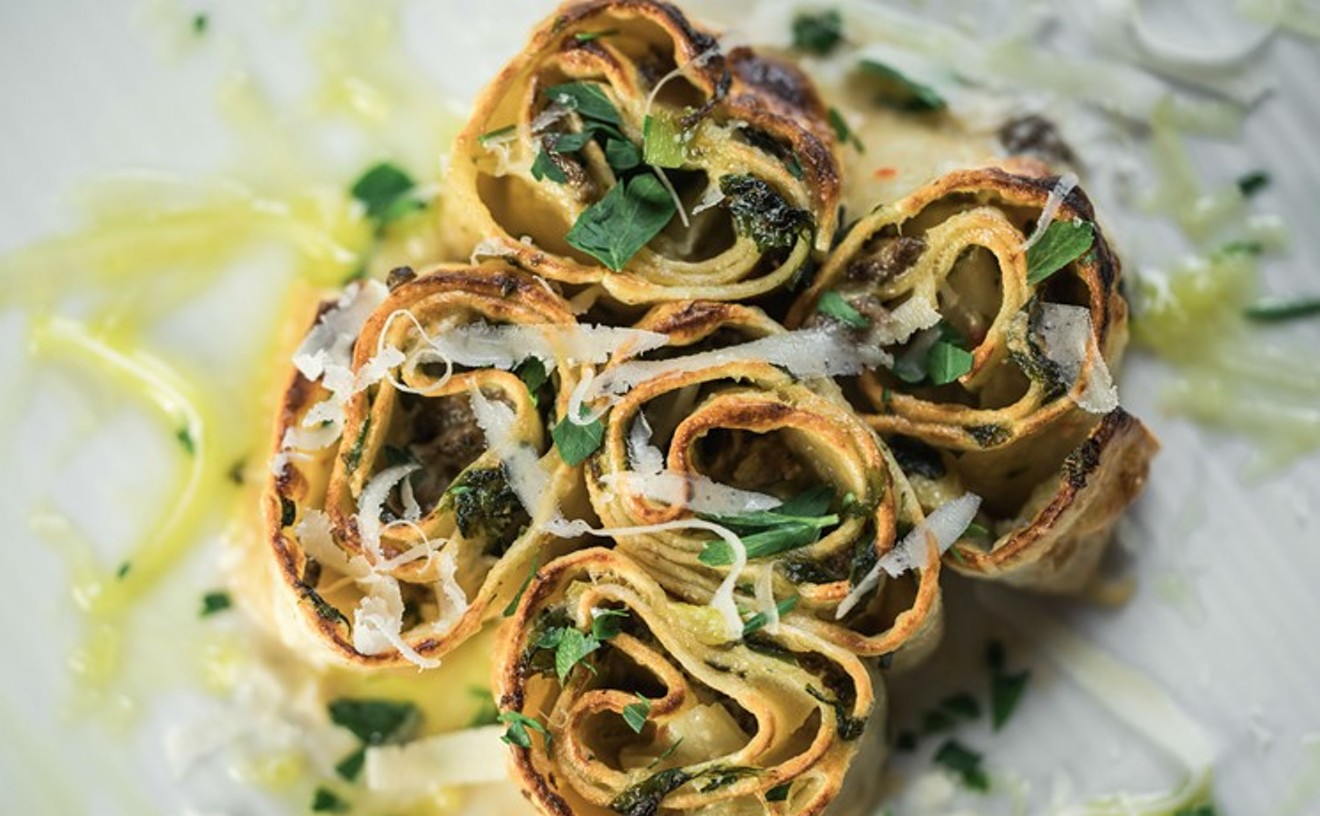