With so many folks in need these days, it may be somewhat ludicrous to rate which volunteer program does the best job of do-gooding. But that won't stop us from trying. Amachi Texas, headquartered in Dallas, is a statewide effort to prevent crime by breaking its cycle at the source. Research shows that the children of offenders have a 70 percent greater likelihood of becoming involved in the criminal justice system. This Big Brothers/Big Sisters offshoot provides mentors for the children of inmates, parolees and probationers—mentors who can be positive role models for their absent, emotionally unavailable or drug-addled parents. The Dallas Bar Association has made Amachi Texas its pet pro bono project for 2009, and lawyers are volunteering in droves to help out. Children matched with an Amachi mentor are 52 percent less likely to skip a day of school, 46 percent less likely to start using illegal drugs and 27 percent less likely to start drinking alcohol. And with the Dallas bar's influence, they also may be 78 percent more likely to become lawyers. (Kidding.) 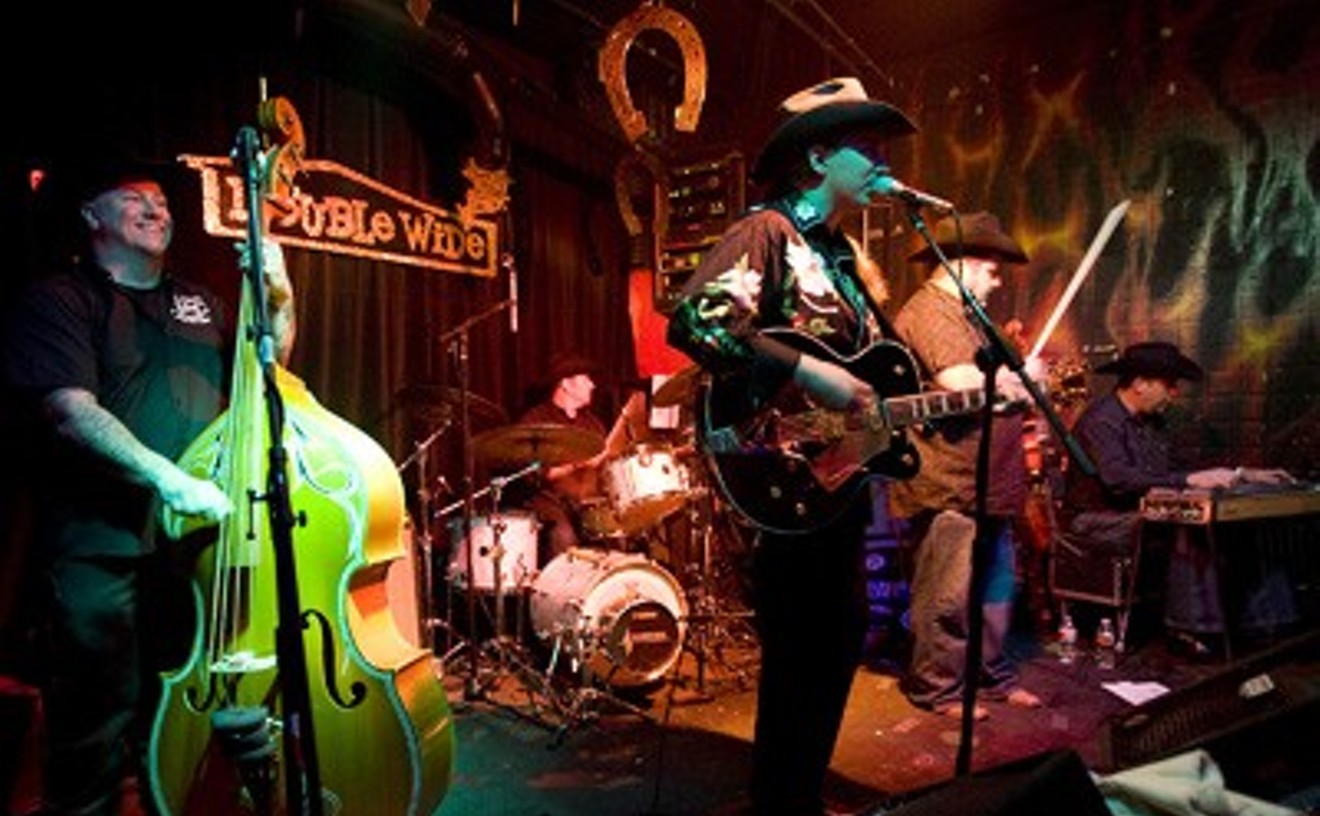 This rooftop patio is hands-down among the best in town. You can sit at the bar under the stars or grab a table at which to enjoy shots of tequila or margaritas accompanied by fajitas, nachos or fish tacos. The tequila selection is vast, from Cuervo on the bottom end to El Tesoro Paradiso and Don Julio in the mid-range and Patron Gran Platinum and Herradura Seleccion Suprema on the top shelf. There are dozens of cocktails to choose from, from the ginger martini to the cactus cosmo and a variety of mojitos. If what you're after is a margarita, the bar offers a wide variety. Whether you order the signature agave margarita made with Margaritaville Silver and Cointreau, the Don made with Don Julio or the Cazuela, made with Izze grapefruit soda, fresh oranges and Cazadores Reposado Tequila served in a clay bowl, you'll get a killer drink made from scratch with fresh-squeezed lime. 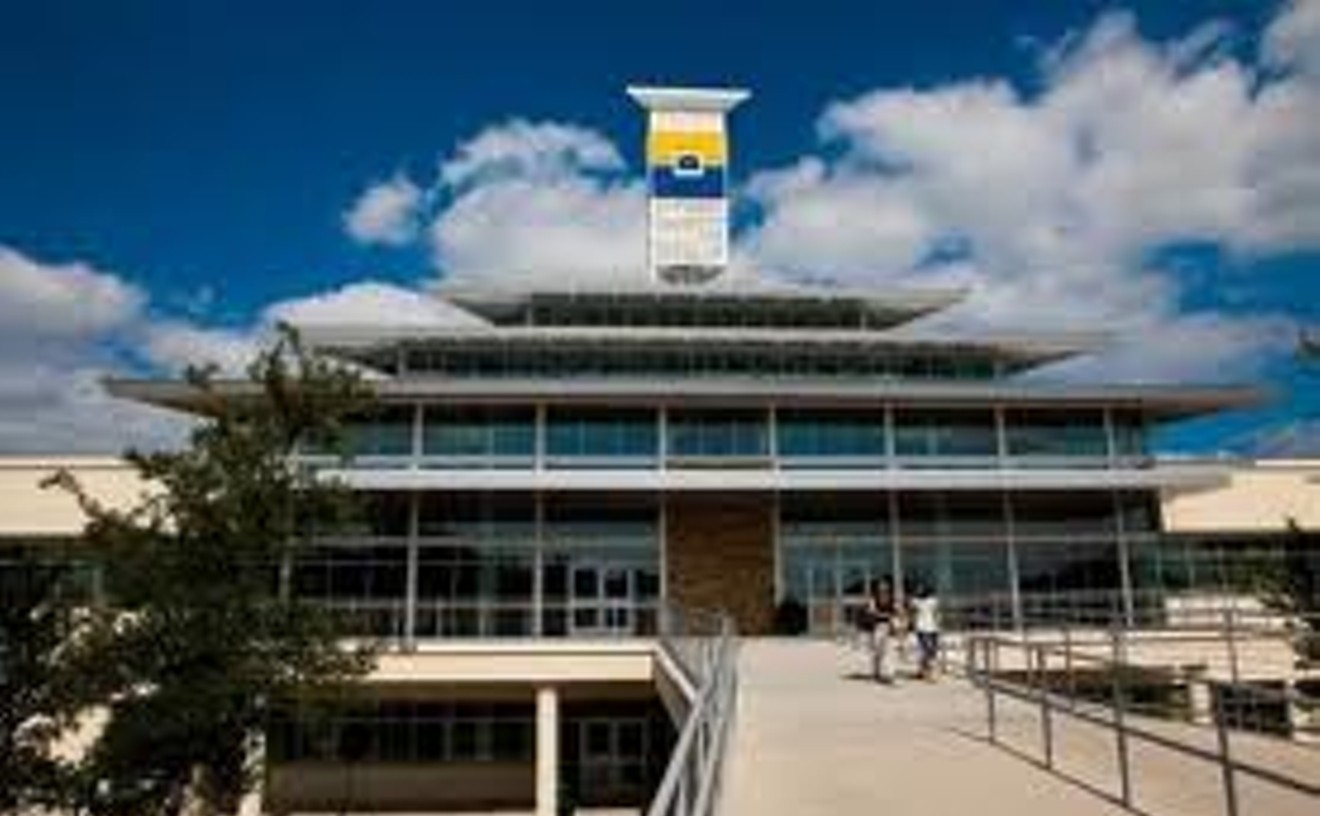 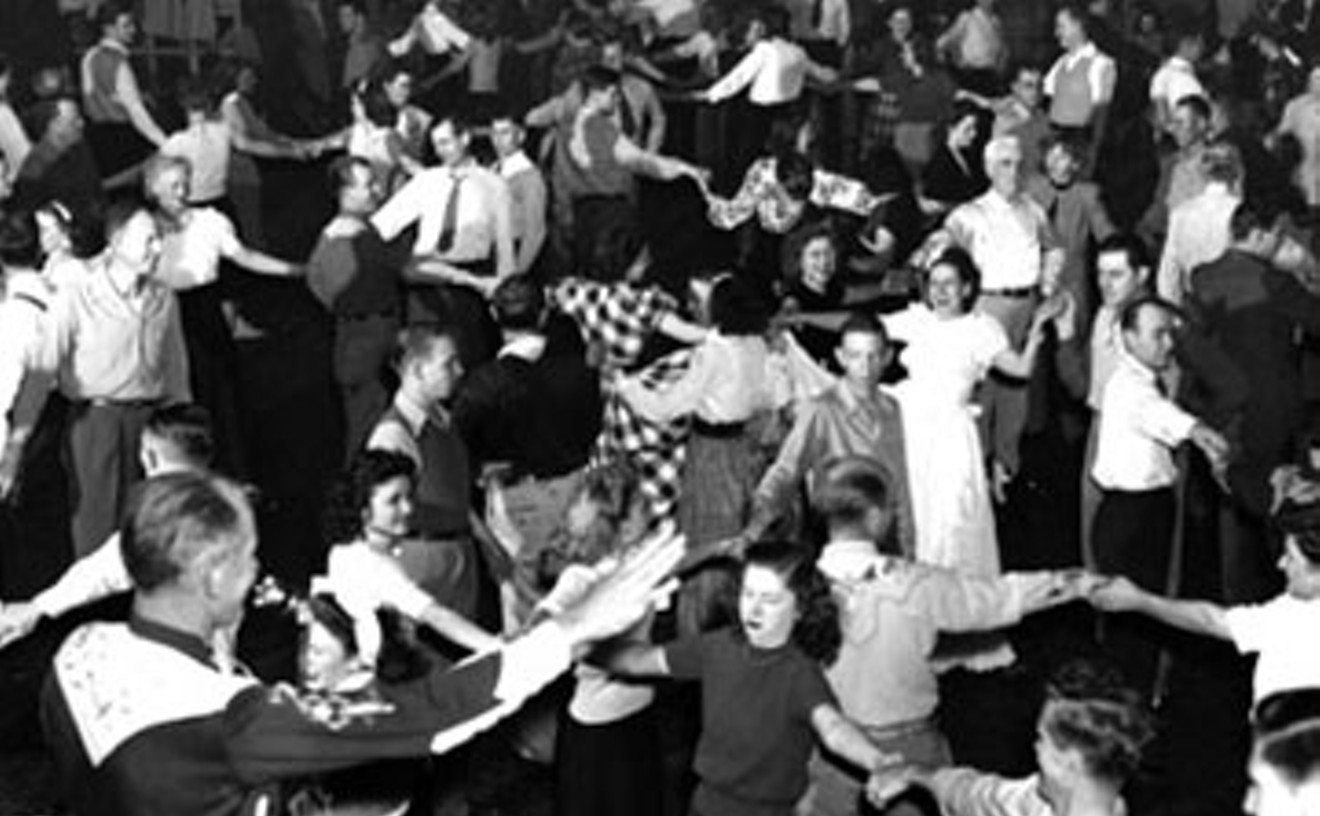 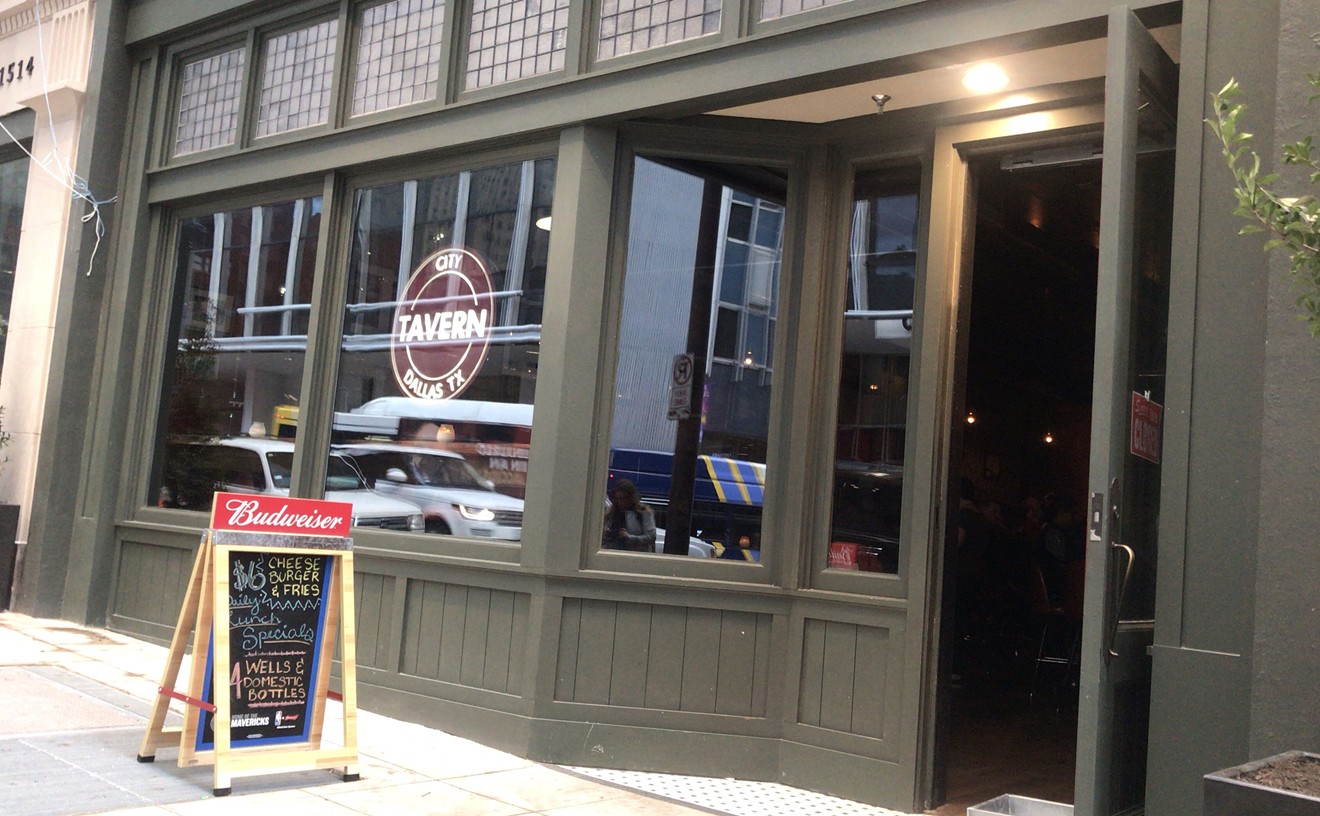