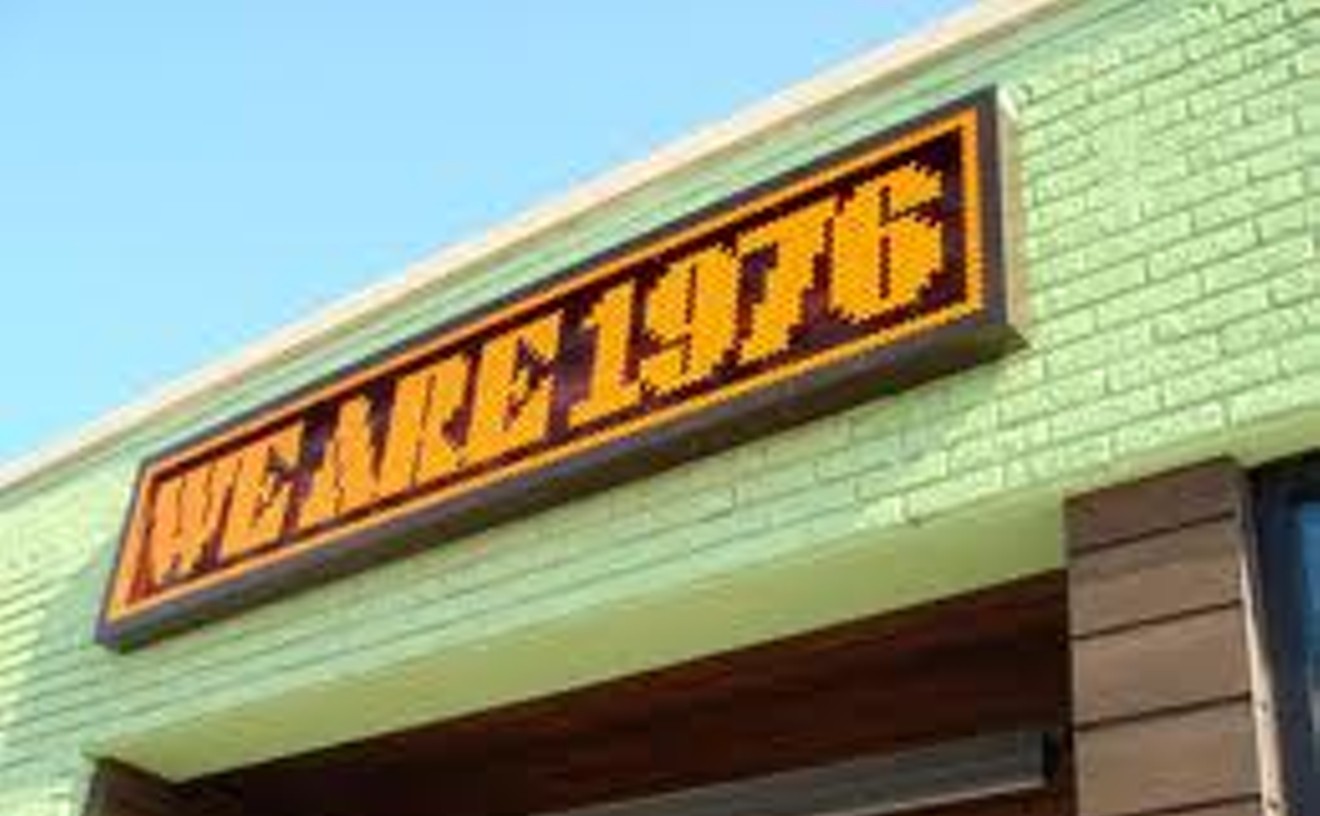 No, this isn't a vintage store, regardless of what the name might imply. Rather, this Henderson Avenue gift shop (which has a second location in the Bishop Arts District) is stocked full of books, prints, apparel, art and even snacks. It's the perfect spot to grab a unique, handmade card or piece of jewelry. Want to give something a bit more personal? We Are 1976 offers workshops in which you can learn how to knit, make a terrarium and even carve your own stamps.

If an acid trip could be recreated as a retail shop, it would be Voodoo Chile. It's technically billed as a "vintage store," but this place functions much more like an art gallery for its eccentric owner who claims that his name is actually Jimi Hendrix. Weird is an understatement for many of the items on these crammed shelves, like doll heads spinning on turntables, bizarre specimens in bell jars and old horror memorabilia. There's also a surprisingly solid collection of well-loved vinyl that you can buy on the cheap and a dizzying array of bedazzled "tobacco pipes." Wink wink.

A record store isn't just a place to go pick out the record you're looking for, pay for it and leave. It's a gathering place where you'll run into old friends and meet new ones, where you can hang out for hours just thumbing through the racks and listening to music, discovering new favorites based on the recommendations of knowledgeable clerks and your fellow music nerd customers. That sense of community is why they are so vital, and fostering that community is something Good Records excels at. Bringing out some of the area's greatest musicians for performances on Record Store Day every year is just one part of it. The store has regular in-store performances with locals and touring acts, and they're always free and often offer free beer and food to boot. As for the actual record-store part of being a record store? They've got a pretty damn good selection, too. You'll most likely find the album you're looking for, and because it's just so hard to leave, walk out with a couple others, too.

The difference between a good record store and a great record store is selection. There's a delicious high in finding a gem after sifting through a sea of records. But what if every record was a gem? That's the case at Dead Wax Records. If the stock is any indication, store owner Brad Sigler has the best music tastes in Dallas, bar none. And it's not even close. Whether it be jazz, post-punk, avant-garde or pop, there's absolutely no filler in Sigler's stacks, just brilliant find after brilliant find, each better and more unexpected than the last. As a result, Dead Wax feels less like a record shop and more like the private inventory of a choice collector, only here Sigler is more than happy to share the wealth. Because you see, Dead Wax isn't just about selling records, it's about cultivating a culture, and perpetuating a dialogue on the joy of music.

The Carrollton location may have come first, but now that owner Nick Ley spends the lion's share of his inking time at the Oak Cliff location, the Bishop Arts studio is the one that comes to mind when thinking of Saints and Sinners. And even if it is the newer of the two locations, you'd swear it's been there since Sailor Jerry was in business — the place feels as comfortable in the old storefront as the vintage clothing and yuppie art stores in the district. Ley's work is outstanding, as those willing to wait months for his work will attest, whether it's an elaborate, brightly colored chest piece, a tiny stippled black-and-white memento or a cover-up job. If you can't wait that long, check with any of the other artists there, who are friendly and helpful the moment you walk in — a relief from the eager salesmanship or prickly indifference you can get when browsing through flash books and photos of previous clients at other shops. 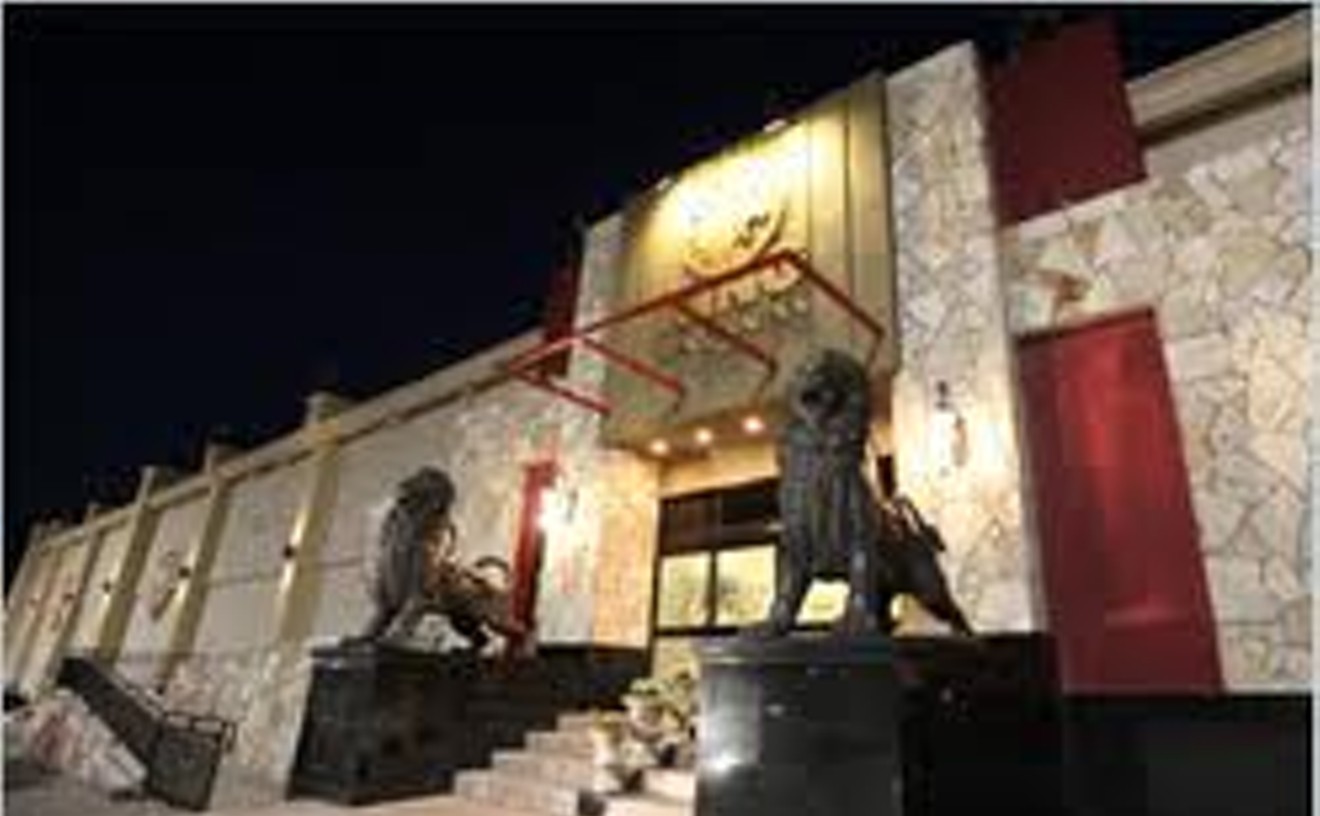 Inspired by the tradition of Korean Jjim-Jil-Bang spas, King Waterpark and the attached King Spa & Sauna provide a quick vacation without a trip to the airport. For the price of dual admission, you can enjoy both the saunas (try the fire sudatorium) and the steam rooms before spending the afternoon lounging on the lazy river at the water park. To have the full experience, certain spa amenities can be enjoyed au naturale. Not your thing? Enjoy a massage, sip a cocktail, chow down on some bulgogi and pretend you are far, far away from the stress of your day job. Oh, wait, it's Tuesday? Well, that's the perfect day to go. 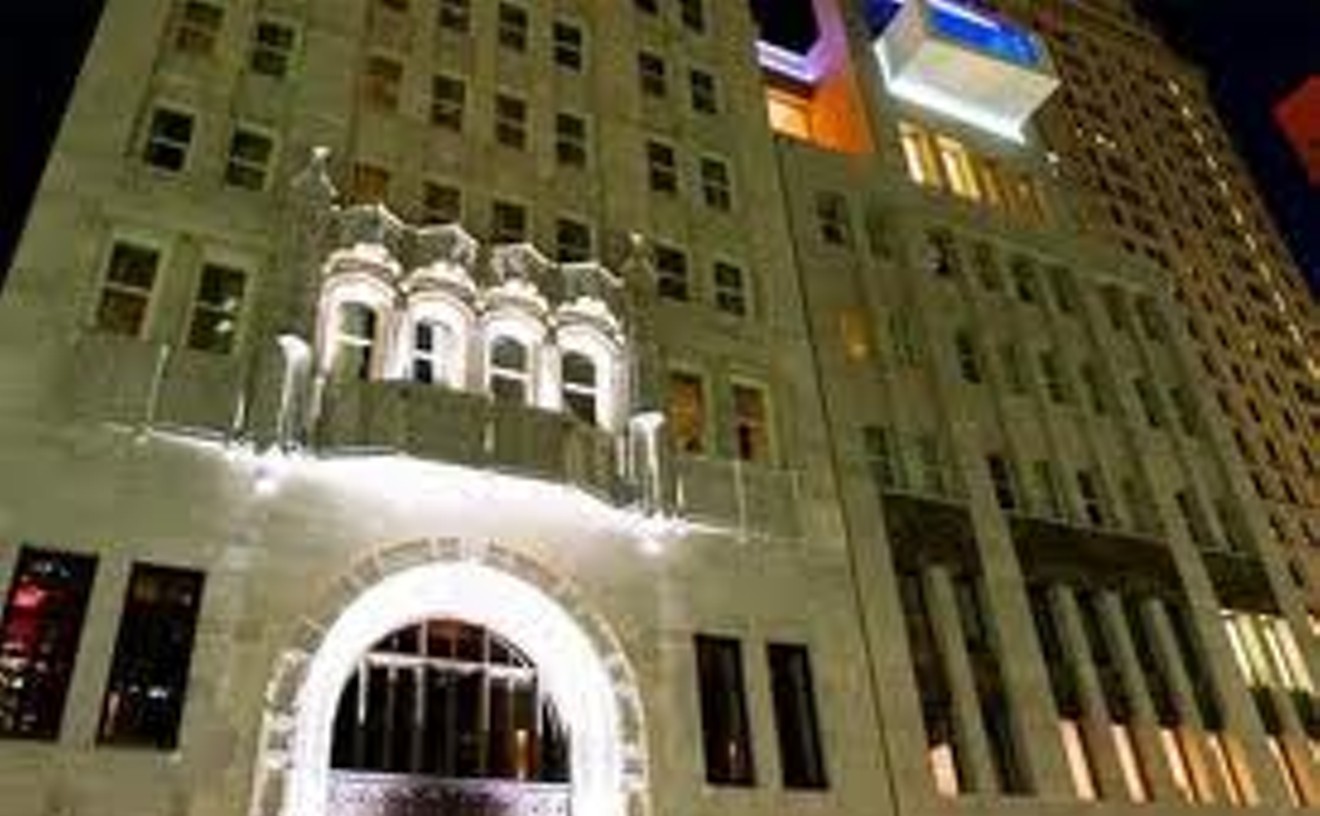 You're walking down a downtown street, when you look up and spy a plexiglass pool elegantly jutting out from a building, several stories above your head. Yeah, you can probably see up some person's swim trunks, but that's not the point. The Joule has only been open for a couple of years, but it's already earned a reputation as one of the best hotels Dallas has to offer. In addition to that fantastic pool design, there are full spa services, funky rooms and a good chance you will see a celebrity or 10. It's located right in the center of downtown and within walking distance of the Arts District. Great for a staycation, honeymoon or other special occasion, as the price is no bargain, but it's certainly not as high as other cities' nicest hotels. It's also available as a wedding venue.

DART buses are incapable of making change. Ticket terminals at DART train stations often greet credit cards with a demoralizing buzzer. That alone makes GoPass worth the memory it will occupy on your mobile device. A couple of clicks and your phone is now a valid DART pass. Doubly helpful is the "Where's My Bus?" feature, which will tell you whether your ride is coming around the corner or if it's already gone.

If you have backyard chicken pets and you want to treat them like a bunch of animals, fine, go ahead, sling some kind of gross gray pellets at them and call yourself a farmer. But if you want your chickens not only to be well-fed but to have a strong self-concept and a sense of being loved, you need to get yourself to Trinity Haymarket in the Design District. Their motto is "whole feeds for the home flock," and they mean it. Everything they sell is organic. They have all the best whole grains in an incredible variety. They sell hay, straw, fodder, essential minerals ... wait, do you even know what fodder is? Of course you don't! That's why you need to get down to Trinity Haymarket, where you will discover a whole new world of galline accoutrements. Ask about their magic anti-ammoniac straw. It smells so good you'll want to use it in the house.

George is not a gecko. George eats geckos. Or he would, if he got a chance. George — who is Prince George, technically — is an extremely red Buff Orpington rooster, official mascot of Gecko Hardware, which is the kind of store you'd get if a regular modern shopping mall True Value married an old-fashioned country store. Well, in fact, that's what happened. Andrea Ridout, co-owner and founder of the store, put together all the local honey and cottage crafts you might find in a smart faux-country store with a regular True Value franchise where you can buy construction-strength trash bags. One of Ridout's specialties, not found in your typical True Value, is baby chickens and chicken-raising gear. George was sort of an unintentional adoptee taken on by store staff out of pity for a little girl who brought him in, explaining sadly she had just found out city ordinances allow hens but not roosters within the Dallas city limits. The store offered to let him stay there while they searched for a farm where he could live out his (five) years in peace. But within weeks George was such a hit that customers were dropping by just to visit him. Now he rules the roost.

Best Store for the Unrequited Fisherman

Maybe it was all those Hemingway stories we read as a kid about big-hearted rivers, but there's something about fly fishing that tugs at our romantic soul. In theory, anyway. Actual fishing experiences – at lakes, bored, sunburned, stinking of bait and bug-bitten – have never been good. Still, a trip to Orvis always sets us dreaming about doing manly things in Montana. Fishing is sort of like eating at Olive Garden that way. Let enough time lapse between experiences and you end up telling yourself it wasn't really that bad. Listen, take our advice, forget the fishing and just go for the clothes at Orvis, whose two-level store offers fly rods and flies alongside suits and sporting wear and coats and rain gear fit for a sail on the Atlantic. (Don't get us started about how miserable boats are.) Their casual summer shirts are our favorite – linen and cotton numbers that'll make you look fashionably outdoorsy and keep you cool at the water's edge, which if you're smart is either on a golf course or a pool, with a gin and tonic, not a rod and reel.