Best Place to Get a Pre-Show Buzz

Pregame: It's the name of the, uh, game when it comes to "pro" concert-going. If you have real-ass adult responsibilities — like a kid you've arranged to be babysat — when you go to a concert you want to make a night of it. And knowing where to get a beer and a buzz before the show is a crucial part of the plan. Good Records has you covered there and then some, bringing in bands like TV on the Radio, Sylvan Esso and Waxahatchee for free in-store performances ahead of their in-town gigs as part of their Live from the Astroturf series. Oh, and they offer free craft beer and sometimes even free food — which (almost) creates a whole new problem: Why go to the show when you can go to Good Records?

UNT-Dallas opened its new law school at a shaky time for legal education. Tuition-hungry law schools had been convincing far too many students to rack up far too much debt in pursuit of jobs that didn't exist. And yet, despite the glut of lawyers, there remained huge segments of the population who were legally underserved, unable to access or afford necessary legal help. UNT-Dallas is focused on correcting that gap by curating public-service-minded students and giving them considerable hands-on training with the help of downtown law firms and the courts. Key to the school's mission is its cost, just north of $14,000 per year, which is less than half of other law schools. Without the crushing burden of six-figure debt for a degree, turning out lawyers willing to work serving underserved populations might actually be a possibility.

Best Use of Iambic Pentameter

Shakespeare in the Bar at The Wild Detectives 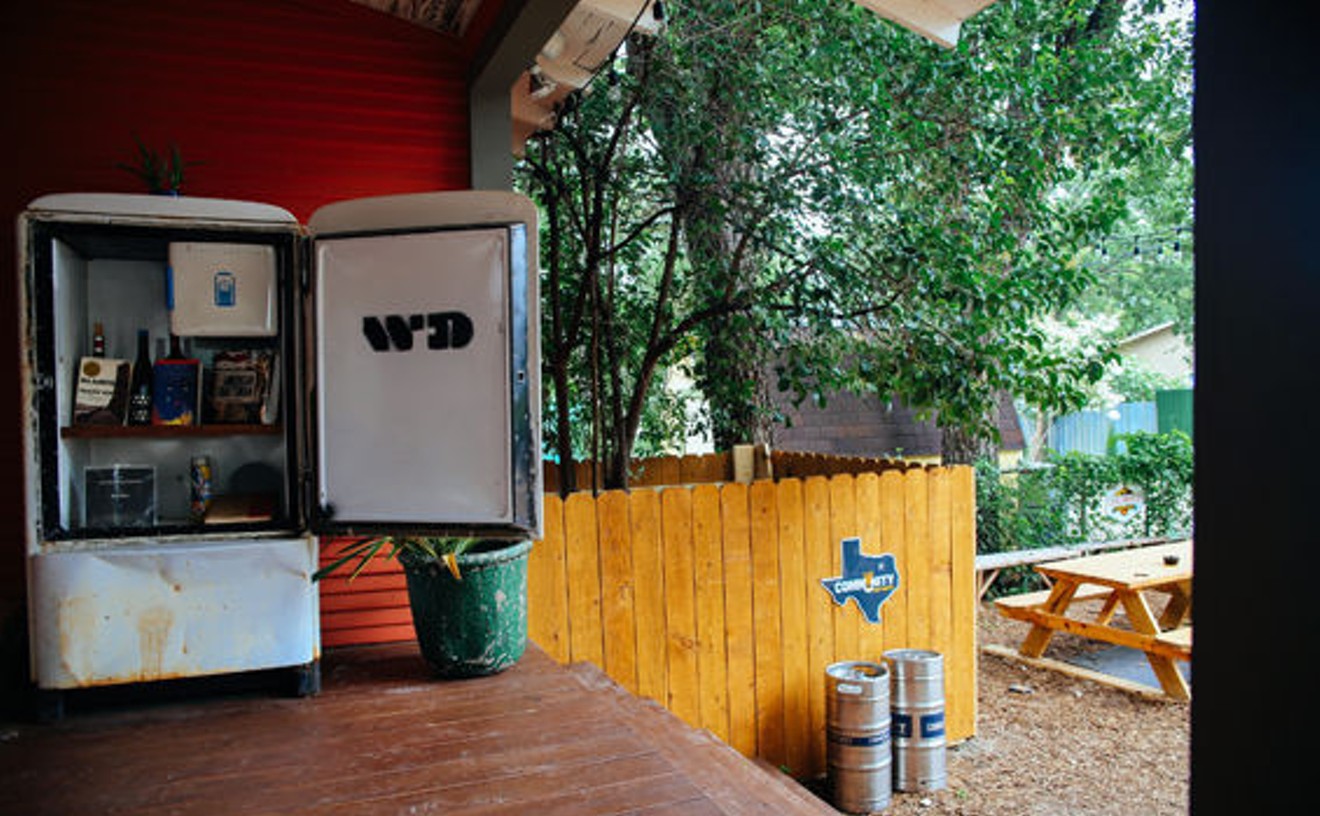 When it comes to the Bard, our theater critic Elaine Liner is emphatic: If William Shakespeare were alive today, he'd write for The Daily Show. Too often when contemporary actors are tangling their tongues around iambic pentameter, it's all so classical and reverent. Pish posh, say the players of the much more informal Shakespeare in the Bar troupe. Much Ado about Nothing and Love's Labour's Lost have never been so infectiously amusing as they were when watched with a beer in hand from the porch of The Wild Detectives bookstore in Oak Cliff. The young troupe of actors who romp through Shakespeare in the Bar tackle a new (old) play about once per season, giving us a Will to live for.