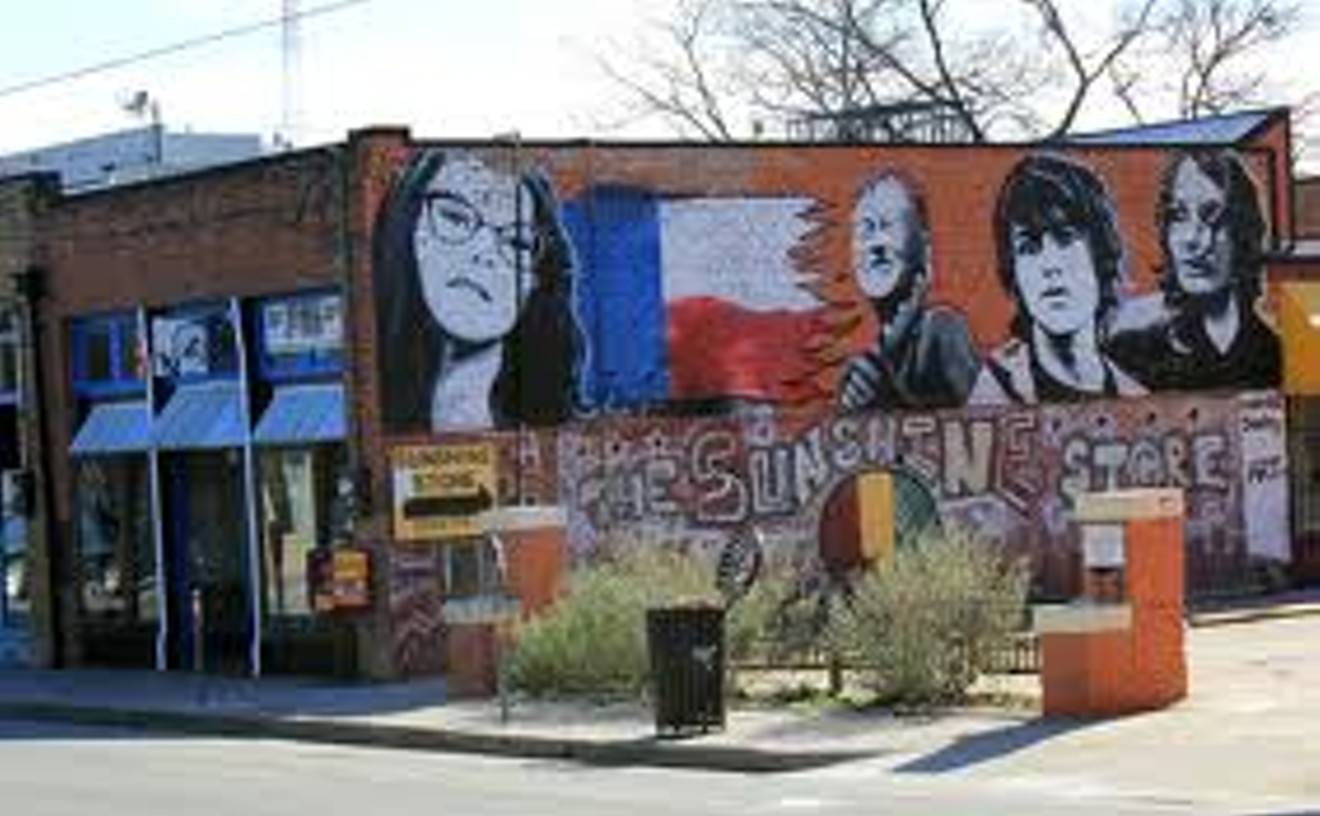 Pay 10 bucks for a glass when you sign in, then join a convivial mob to wander and shop in wine-welcoming Deep Ellum venues. If you haven't been that way in a while, the once-a-month wine walk sponsored by the Deep Ellum Community Organization is a great way to reacquaint yourself with the funky warehouse district. Rich in music and art, at the eastern edge of downtown, Deep Ellum's scary-bad skinhead days of yore are pretty much gone. Instead, you will find amiable company among grown-ups who love music, visual art and vino. Walk. Talk. Stop. Sip. It's a lovely meander.

Best Place to Get "Hammered and Nailed" 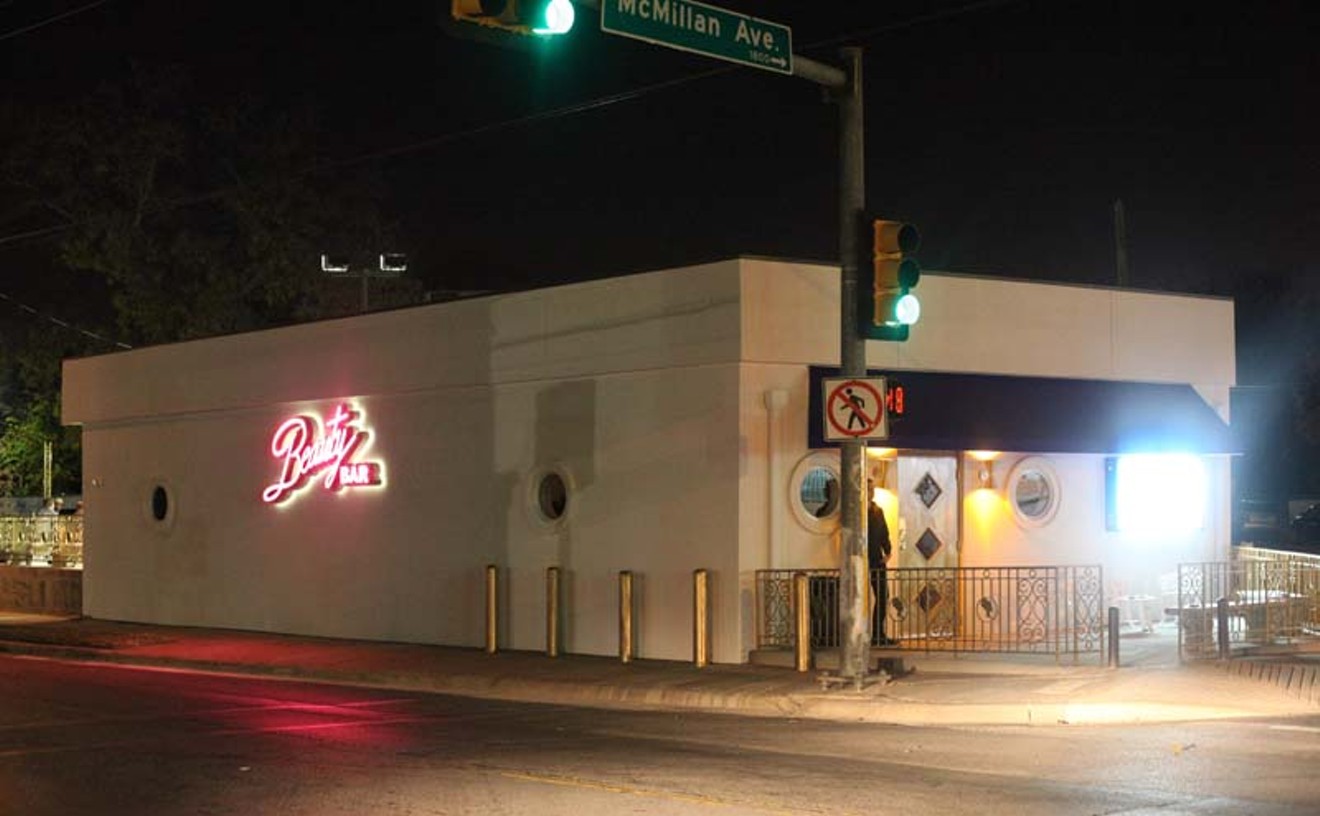 Come sundown, Beauty Bar throbs with sweaty people and DJ-spun tunes, but you'll find a different scene from 5-9 p.m. Tuesday through Friday. That's when those in-the-know take advantage of their $10 "Martini and Manicure" special. Ms. Pattycakes the manicurist will take good care of you while you bask in the retro glory of the glitter-coated digs. See the bartender first and he'll give you a drink/manicure menu. You'll choose a creatively named cocktail, such as the "Shameless Hussy" (a dirty martini), and a nail color. For an extra $10, Ms. P. will even do nail art. It's worth the splurge — if you can dream it, she can do it.

Best Place to Get a Pre-Show Buzz

Pregame: It's the name of the, uh, game when it comes to "pro" concert-going. If you have real-ass adult responsibilities — like a kid you've arranged to be babysat — when you go to a concert you want to make a night of it. And knowing where to get a beer and a buzz before the show is a crucial part of the plan. Good Records has you covered there and then some, bringing in bands like TV on the Radio, Sylvan Esso and Waxahatchee for free in-store performances ahead of their in-town gigs as part of their Live from the Astroturf series. Oh, and they offer free craft beer and sometimes even free food — which (almost) creates a whole new problem: Why go to the show when you can go to Good Records?