Mary Tyrone is one of the American theater's most iconic characters. The matriarch losing touch with reality in Eugene O'Neill's Long Day's Journey into Night is a role rife with complications. It's a challenge for even the most serious actress and one rarely available. So, it's a treat to see an actress as gifted as Joanna Schellenberg step into the character. An actress seen so rarely on Dallas stages it's criminal, Schellenberg gave a bone-rattling performance as the drug-addled, fading woman. 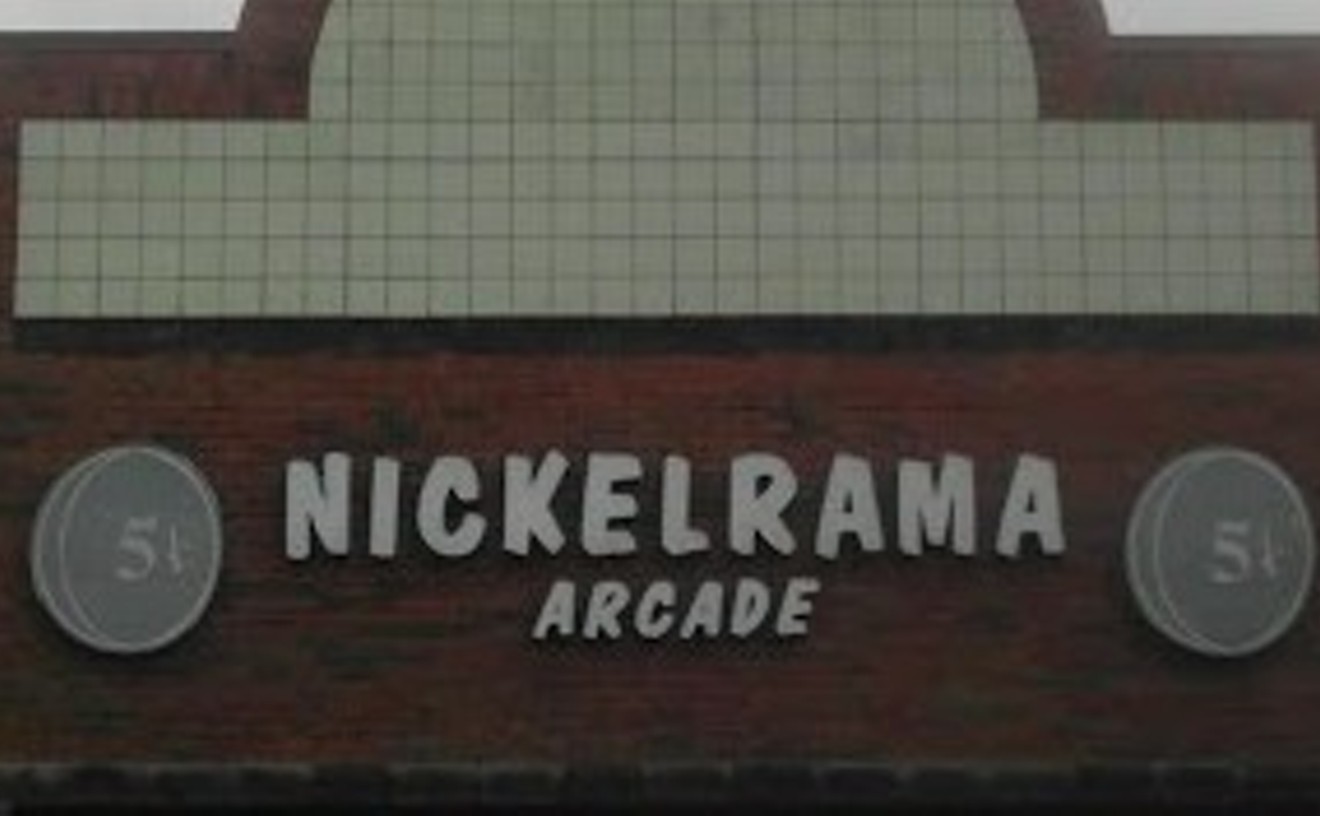