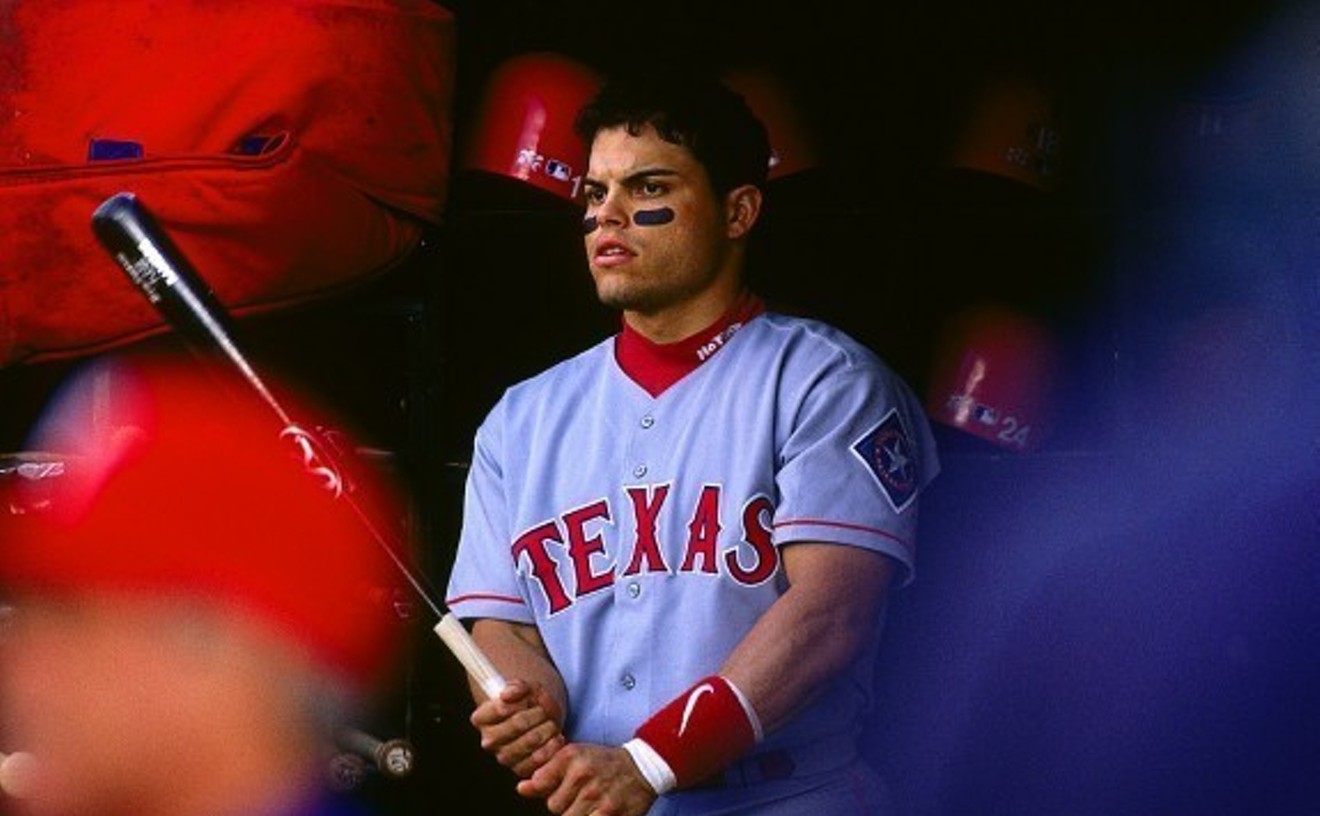 The greatest Rangers player ever, took his rightful place in Cooperstown on July 30. Ivan "Pudge" Rodriguez played with the Rangers for more than a decade, backstopping the franchise to its first three division championships and winning the American League MVP for the 95-win 1999 Rangers. While Rodriguez didn't win a championship in Arlington, his 2003 win as a member of the Florida Marlins cemented his place as one of the five best catchers ever. His return to the Rangers in a 2009 trade remains one of the happiest reunions in the history of DFW sports. Rodriguez's Hall of Fame plaque shows him, as it should, in Rangers cap.