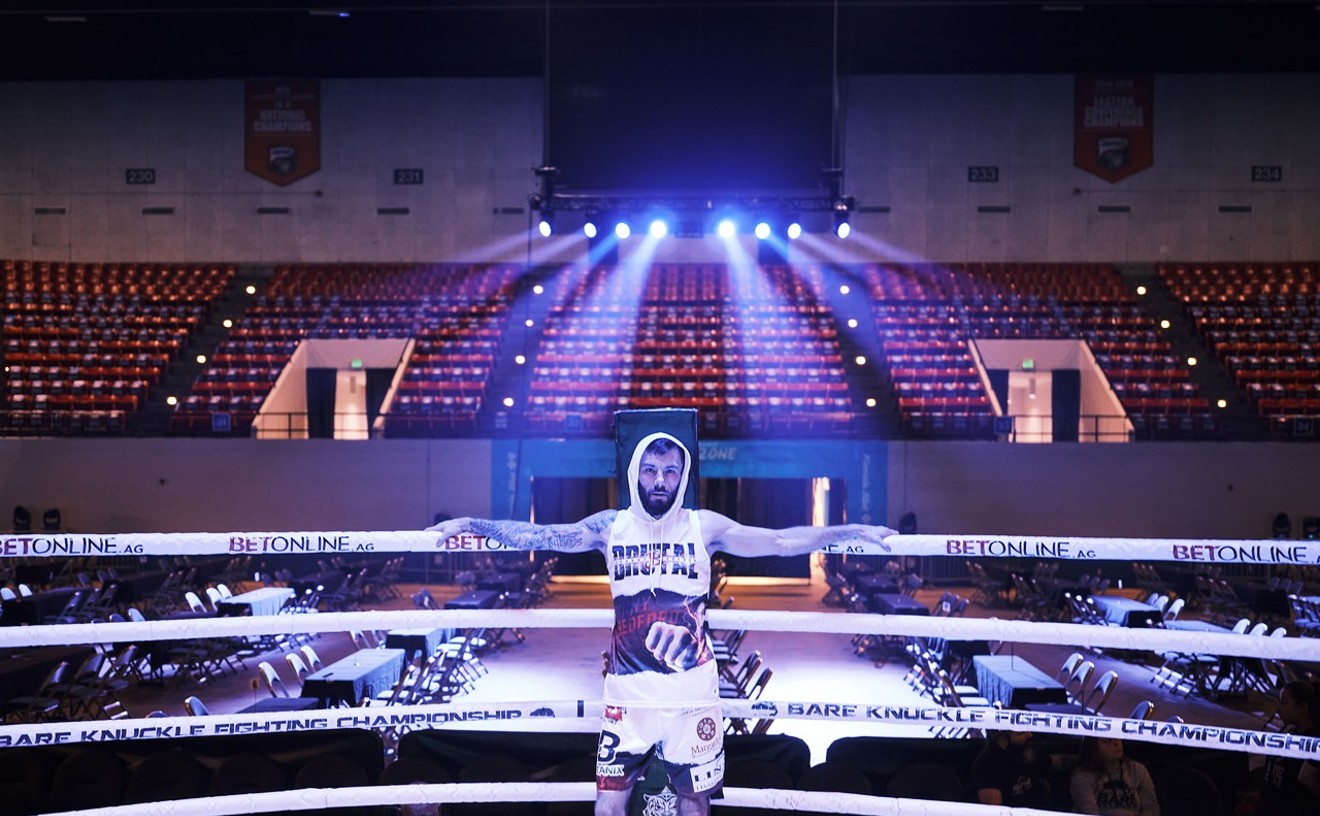 North Texas has been more than a little ahead of the curve when it comes to professional gaming. It has attracted several professional teams and esports companies while becoming a hub for global tournaments with events like DreamHack and the Rocket League World Championship. OpTic Texas, one of the first teams to kickstart DFW's esports revolution, had the most impressive season of all the local pro-gamers. The team finished second in the Call of Duty League to the Atlanta FaZe, with a first-place finish in the Major 2 qualifier. The run included an impressive shutout against the New York Subliners and a thrilling turnaround against the Toronto Ultra. OpTic Texas and the other teams in the CoD League tournament also helped build an impressive audience of 275,000 viewers.

Take one lap around the tracks at Andretti Indoor Go Karting and you'll wonder why you've gone anywhere else to fulfill the speed demon inside. The karts at Andretti are electric and accelerate almost immediately. With your helmet on and body strapped into your seat, you may start to feel like a professional racer as you peel around corners, launch up inclines and tear down hills, all the while trying to avoid the other karts speeding around you. And if things get a little too real on the track — it can get kind of rough — you can always take a break and play some games at the arcade until you're ready for more.

The high schools around these parts are teeming with talent in football, baseball, basketball and ... esports? Believe it. In fact, North Texas can boast of its very own national champion. Hebron High School's esports squad dropped its second matchup in the High School Esports League's national Valorant tournament to Brooklyn Tech, falling into the loser's bracket. But they battled all the way back to the finals where they would face, you guessed it, Brooklyn Tech. There, Hebron pulled off a come-from-behind victory to bring home the trophy. As one of the young team members stated, "Esports is actually the future." For Hebron, it appears the future is now.

Whether you're a marathoner or in week two of Couch to 5K, running feels easier when there's a view. It also feels easier when there aren't really hills, though some people love the torture of a climb. But that view and flat run are achieved on the Trinity Skyline Trail, which winds around the river with some gravel and some paved sections on a wide trail. Don't come here for shade, but do come for the swaths of wildflowers, that perfect view of the skyline beyond the flowing river on the trail under Sylvan Avenue and certain fauna if you time it right. 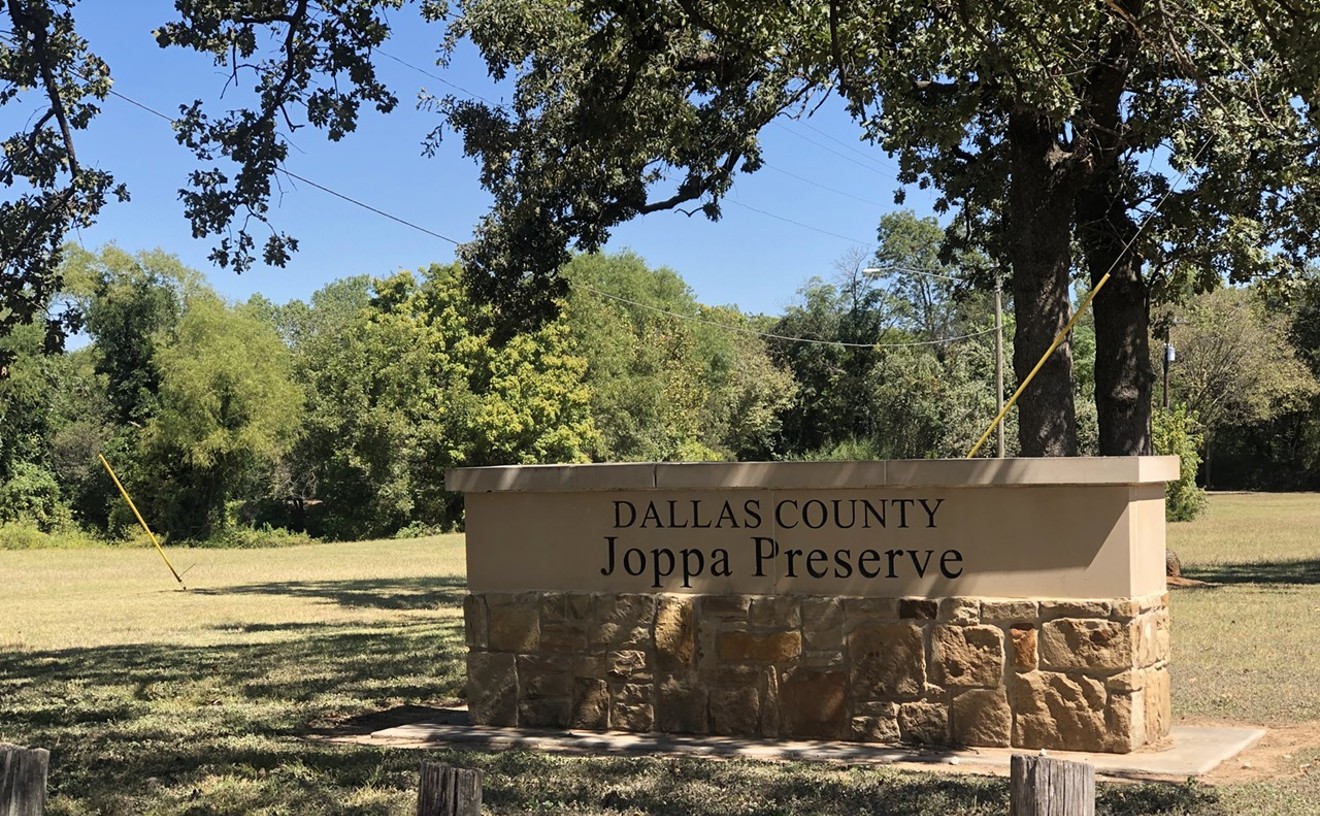 Joppa Preserve is a 307-acre park established in 1986. The park was originally named after a body of water in the area called Lemmon Lake. A smaller one, called Little Lemmon Lake, also sat in the park. The wetlands there often attract migratory water birds and other species year round. In 1991, the name was changed to Joppa Preserve to reflect one of the county's first "freedmen" towns of former slaves after the Civil War. For a long time and to this day, it's been a popular spot for family reunions and Juneteenth celebrations. Joppa Preserve is located along the five-mile Trinity Trail, which connects to the Trinity River Audubon Center.

We had plenty of new superstar faces in DFW this past year. The Rangers brought in Marcus Semien and Corey Seager, who are now the building blocks of the franchise; the Stars saw Jake Oettinger dominate during the 2022 playoff series versus Calgary; and Spencer Dinwiddie brought the Mavericks depth and experience, which helped guide them to the 2022 Western Conference Finals. Despite their impact, none quite compare to the addition of Micah Parsons to the Dallas Cowboys. The then-22-year-old linebacker dominated in his first season, earning NFL Rookie of the Year and AP All-Pro honors. Parsons' speed, athleticism and strength should keep Cowboys fans on their feet for years to come.

Best Place To Get Lost 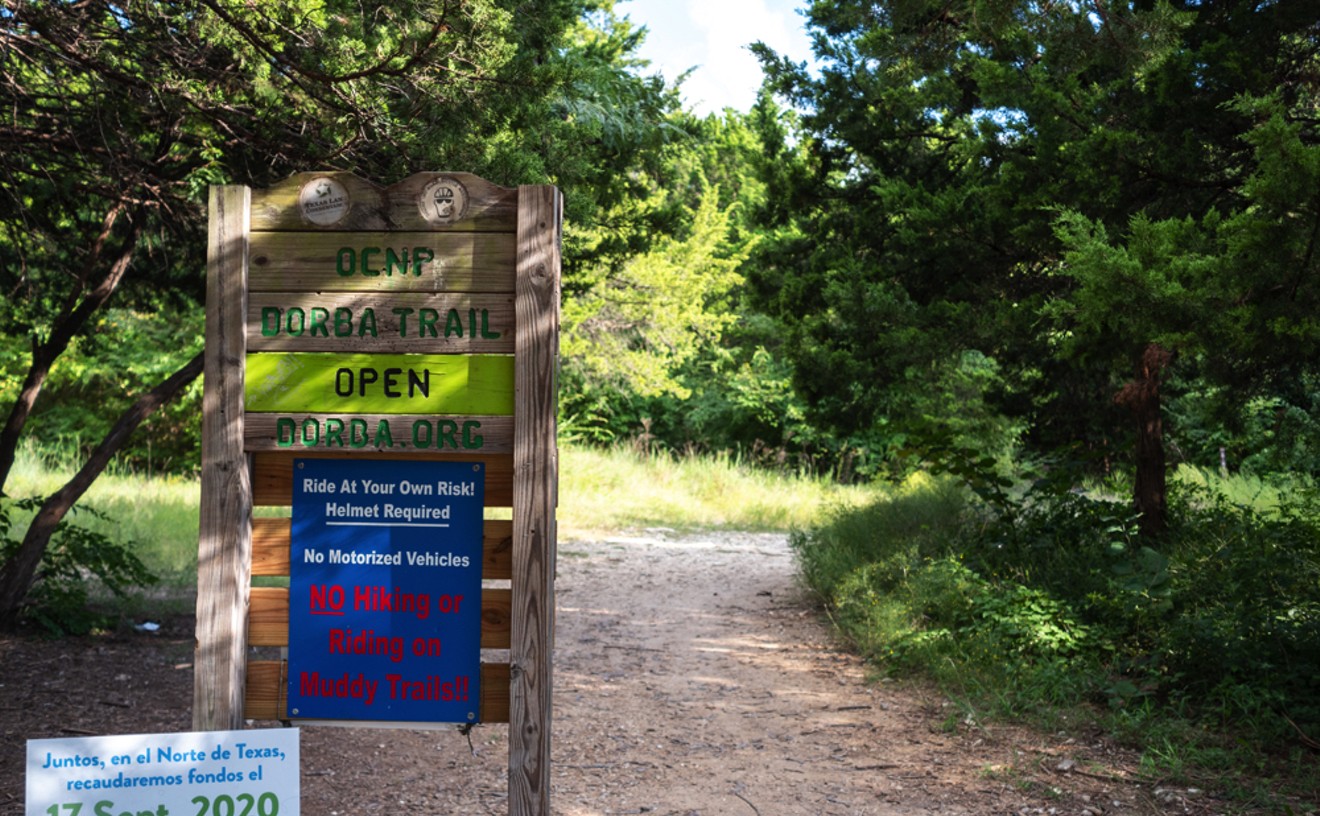 This is for those of you who always know which way is north. You're inside and point the right way when you talk about Canada, you confuse people when you tell them to "head west" on Main Street and navigating a trail is easy as pie. Here you're in a space that lacks sufficient way-finding, where people have routinely made their own, unofficial cut-throughs to different paths, and the trail winds seemingly every which way as the trees tower over you, preventing you from seeing helpful shadows from the sun. But it's not a scary place: Oak Cliff Nature Preserve is beautiful, and it can take you out of your element to get closer to nature. If you've been wanting to try forest bathing, this is your place.

Located off Central Expressway in Plano, Eastside Dojo has been teaching the martial art judo, an Olympic sport, since 2013. From the start, they've had Olympic judokas and black belts running their classes for both kids and adults. They hold practices five days a week, Monday through Thursday plus Saturday, and also have an in-house weightlifting facility for those who feel like keeping their training going after practice ends. It's one of the largest judo training facilities in the country, and it's full of friendly folks from an international background willing to take the time to help newcomers learn the sport.

Established in 1996, the Dallas-Fort Worth Table Tennis (DFWTT) club is one of the largest and most established of its kind in DFW. But this isn't your dorm hall pingpong. They're serious players, and if you want to learn how to up your game (even if it's just for the sake of smashing on some dude bros in the dorm), then this is a great place to take lessons and get some practice in with skilled table tennis players. In fact, they've grown so much in recent years that they have multiple locations around town. Check their website or give them a call to find the onr closest to you.