All of the stories, none of the ads

Sign up for a Dallas Observer membership and get our top stories, events, and offers around town absolutely ad-free

A letter from our editor

For a time, whenever the Observer would publish a story that annoyed some local tinpot power, as we do, we'd often get a certain bit of blowback.

"Why should I care what a FREE paper says?" Mr. Tinpot would sneer dismissively, as if our not collecting pocket change for our paper meant the truth inside was somehow less valuable. 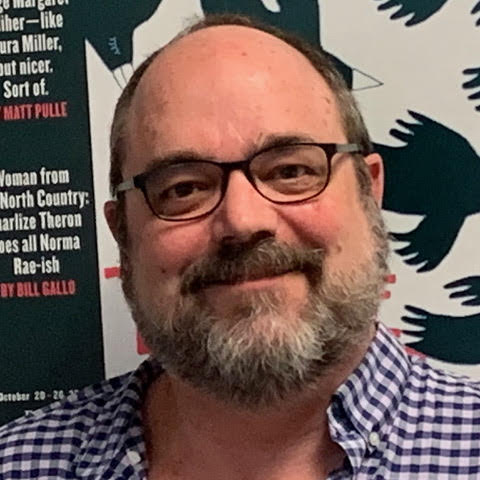 That's nonsense, of course. Truth is priceless and, more important, true. "Free" is another word for "not bought and paid for," and that's how we like our newspapering.

It was a sweet setup: Sell ads to pay reporters, dig up the truth (or at least some honest opinions) without fear or favor and give it away to people who care.

Then ... the Internet. Silicon pirates scooped up the ad money but kept the free-news part. Sadly, reporters insist on eating, so the result here and elsewhere is what's being called a crisis in local news coverage, as in, if no one pays, who's going to sniff out all this priceless truth?

At this point savvy readers may sense they're about to get touched for some money. A hard-boiled bunch, you're probably thinking, "You call that a crisis?"

Yes. Here's why: Ever attended a park board meeting? How about school board? Dallas City Council?

No? Lucky you. We have, and we can tell you that they are generally boring.

Except when they're not. When Dallas' park board wants to give public parks to private businesses, or DISD wrangles over how to fix bad schools or City Council does ... Lord, so much that's outrageous, we're there. Somebody has to keep an eye on those guys, and we're some of the somebodies, the newspeople focused on Dallas, because that's where the line between the powerful and your wallet is shortest and bad or incompetent tinpots do their mischief. It's where we live.

Choose an Insider support level that works for you

Maintaining a staff of nosy iconoclasts costs money, though, so we've developed new online advertising models, including auto-play video. The response from readers has been vocal and unanimous: They make reading our stories difficult. We hear you, and we don't disagree, so we have a deal. We'll still sell ads, and we'll still scour the city, but if you want a faster, smoother reading experience, starting right now you can pay a small amount and get access to our website without ads, if you pledge to kick in some cash monthly or annually. Don't mind the ads but dig us? Help us with a one-time cash contribution or by signing up for one or more of our email newsletters. Those of you who make financial contributions will also have the option to hear from me now and then. Once you’ve contributed, an option will appear on your member profile page allowing you to opt-in to receive occasional letters regarding some of the Observer stories you’ve already read, as well as developments at the Observer itself.

Or you can do nothing. We'll still be free. Kick in, though, and you'll be part of the Observer family. That's right, family. We'll still annoy you sometimes, you might love us or hate us, but your contribution will help keep the enterprise rocking along. You know, like family.

Choose an Insider support level that works for you

By proceeding, you are agreeing to our Terms and Conditions. To find out what personal data we collect and how we use it, please visit our Privacy Policy.

*We do our best to provide a 100 percent ad-free experience, but there might be instances where we are contractually obligated to display a partner ad. We will do our best to minimize those instances.