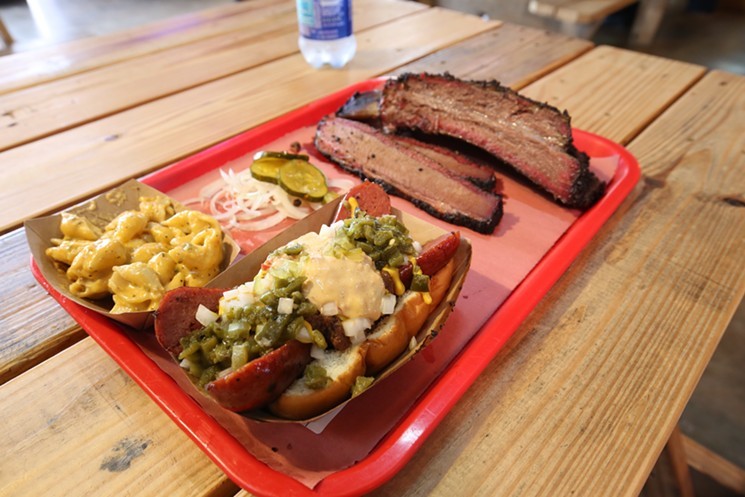 Chris Wolfgang
Good news for people who can't make it to lunch before 2 p.m.: Cattleack BBQ will close when it runs out, as opposed to closing daily at 2 p.m. But you'd better check its Insta to make sure it's still got the meat before you go.
In this week's roundup of DFW food news, a popular limited-hours barbecue joint switches things up a little, and Uptown gets a taco swap.