You Didn't Ask for It: Your Dallas Reality Show News 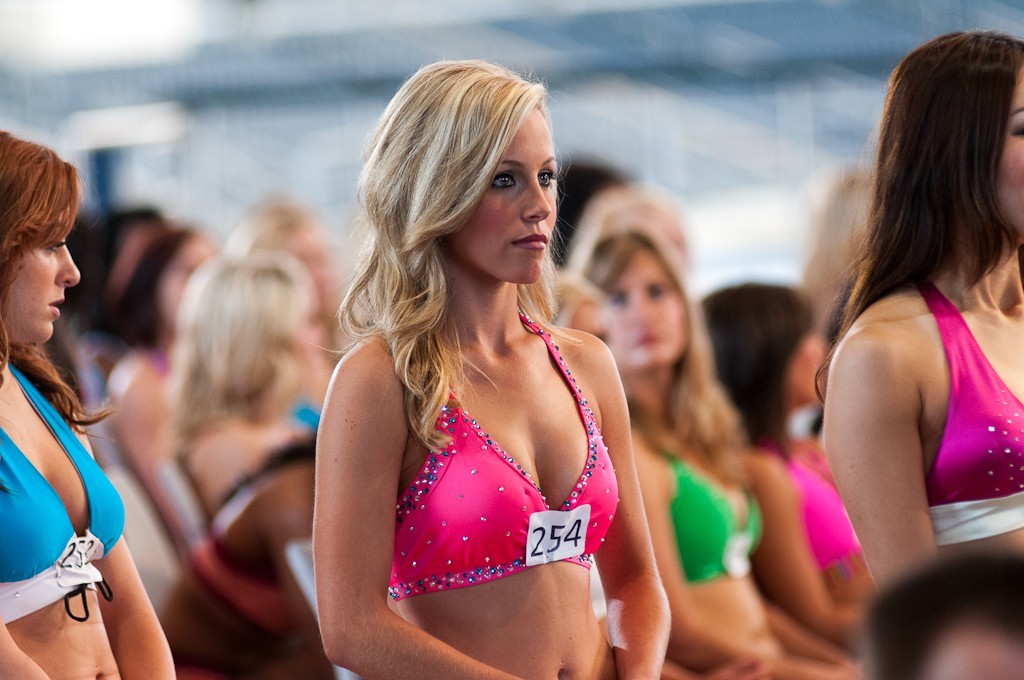 And the bad good reality TV will continue this fall. CMT announced Dallas Cowboys Cheerleaders: Making The Team will return for its 13th season at 9 p.m. Aug. 2. Cheerleader hopefuls will do anything and everything to become part of the team. That means practicing jump splits on tile floors. That means losing just 10 more pounds. That means smiling and nodding anytime Jerry Jones walks into the room. It's television! It's reality! It's fun!

Also, Lifetime announced that the seventh season of Married at First Sight will premiere at 8 p.m. July 10. That will air one day after Lifetime's parent network, A&E, presents The Rise of Trash TV, a documentary about, yes, trash TV.

Married at First Sight's seventh season will begin with a one-hour matchmaking special followed by a two-hour premiere episode. The panel of experts will again be psychologist Jessica Griffin, sociologist Pepper Schwartz and marriage counselor the Rev. Calvin Roberson, who will give their expertise on navigating marriage with a stranger.

Did you or someone you know appear on Married at First Sight's seventh season and want to spill some deets? Email [email protected]