Jeff Banister Out As Rangers Manager After 4 Seasons 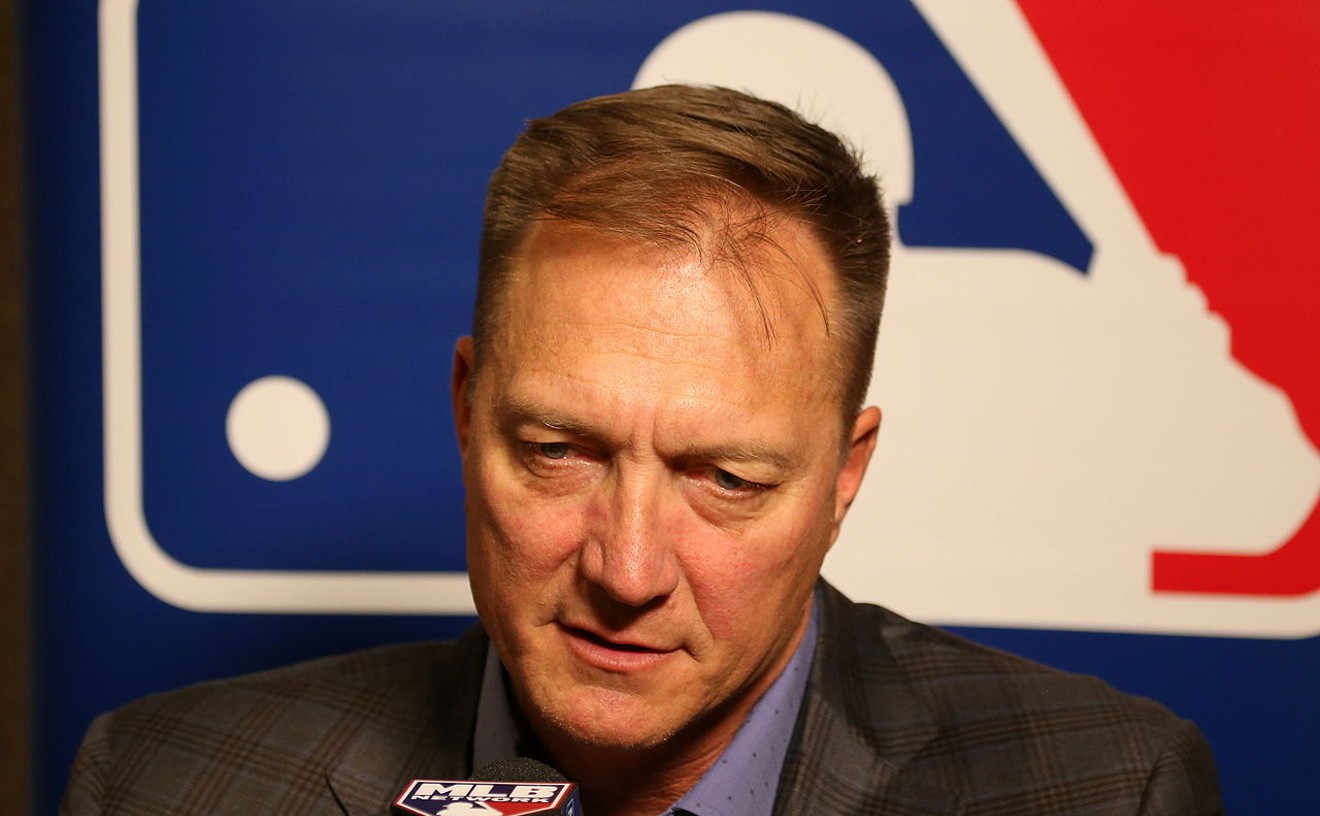 Banister's dismissal comes after rumors surfaced over the last week that he could be on his way out, but it still comes as a surprise that Rangers' executives chose to remove him with less than a dozen games left in the season. The team owes Banister $950,000 for 2019, as well.

Banister took over the Rangers following a tumultuous 2014 season that saw the team finish in last place at 67-95 and former manager Ron Washington quit the team in murky circumstances. In his first two seasons at the helm, Banister won two unexpected AL West championships. Both years, his teams lost the Toronto Blue Jays in the Division Series.

Over the last two seasons, however, the Rangers have disappointed, finishing with back-to-back losing records for the first time since 2007-2008.


"This was not an easy decision and comes after a long period of evaluation. However, we feel that a change in the leadership of our major league club is necessary as we move forward." — Jon Daniels

"I informed Jeff Banister of our decision earlier today," Rangers President of Baseball Operations and General Manager Jon Daniels said in a statement. "I want to thank Jeff for his dedication and efforts with the Texas Rangers over the last four years. This organization is very appreciative of what he has contributed to the club on the field and in the community.

"This was not an easy decision and comes after a long period of evaluation. However, we feel that a change in the leadership of our major league club is necessary as we move forward. Once this conclusion was reached, I felt it was appropriate to make the move now. On behalf of the entire organization, I wish Jeff and his family the best."

Banister had an overall record of 325-313 with the Rangers, his first big-league managerial gig. Wakamatsu previously managed the Seattle Mariners during the 2009 and 2010 seasons, recording a 127-147 record.