VisitDallas Lives To Fight Another Day 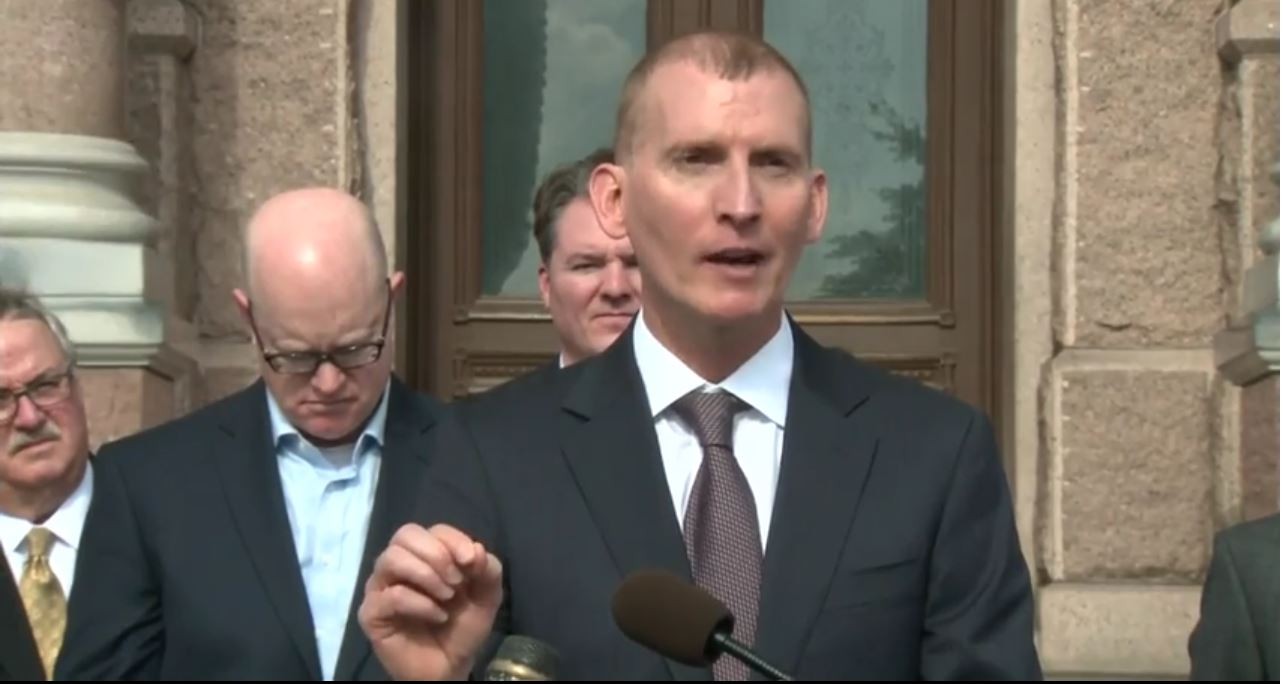 KABB via Facebook
VisitDallas CEO Phillip Jones at the Texas Capitol in 2017
VisitDallas CEO Phillip Jones' long-awaited appearance before the City Council's Government Performance & Financial Management Committee ended up seeming a lot like a mock trial. There was evidence, plenty of pleas and admonitions from both sides and some political theater, but no real stakes.

Jones and his organization remain, for now at least, too important to the narrative Dallas city leaders tell themselves about being a world destination to face any real consequences, even in the face of a scathing January audit that showed the city doesn't really know what it's getting for the $30 million it pumps into VisitDallas annually.

According to the audit, VisitDallas' problems boil down to an almost complete lack of transparency on all fronts. City auditors found that city staff failed to properly monitor how VisitDallas spent the $30 million in hotel occupancy tax and Dallas tourism public improvement district cash it gets from the city each year. VisitDallas also failed to make the $500,000 payments it's supposed to make for capital improvements to the Kay Bailey Hutchison Convention Center in a timely manner and failed to document how it creates the data that's in the monthly and yearly reports it gives to the city.

Jones, who makes $700,000 a year, also expensed a $543 Tumi backpack and spent more than $17,000 on 18 hotel stays, despite VisitDallas rules limiting hotel reimbursement to $180 a night in all cities except New York, where the reimbursement can be $250 per night.

All this, City Council member Kevin Felder said Tuesday, amounted to a hiccup for VisitDallas, which is supposed to provide Dallas millions of visitors and dollars every year in return for its investments.

"This is an unfortunate situation, but this is a teachable moment," Felder said. "I would be grateful for that opportunity."

Philip Kingston and Scott Griggs, who opposed Dallas' contract with VisitDallas when it came before the City Council three years ago, were the only members of the committee to show any teeth with their arguments.


"I do not see credibility in the plan to improve VD." — Philip Kingston

"I do not see credibility in the plan to improve VD," Kingston said, emphasizing the "V" and "D" in such a way that it was clear he was using a euphemism rather than an abbreviation. "When we don't pick winners and we don't shield our friends, we end up with a better outcome."

Kingston called for the city to end its contract with VisitDallas and put Dallas' promotion and tourism services management out for a bid. The committee voted against the recommendation 3-2. Griggs, who called for Jones to be fired in his own remarks, voted with Kingston. Jennifer Gates and Sandy Greyson voted with Felder to give Jones and company more time to clean up their act.

"I know [on] this board it surprised a lot of us, these issues," said Gates, who sits on VisitDallas' 55-member board of directors. "The city, we've got to do better monitoring. ... We're going to work hard over the next few months."

Council member Rickey Callahan isn't a member of the Government Performance & Financial Management Committee, but he attended Tuesday's meeting anyway, seemingly to make sure that Jones got at least one round of easy questioning.

He asked the CEO to pitch the benefits his organization provides the city, allowing Jones to offer a litany about room nights in hotels and the economic impact events brought in by VisitDallas have on the city.

Callahan then asked Jones if there was any way the city could repair its relationship with VisitDallas after the audit.

"We will do everything we can to regain your trust," Jones said.

The full City Council will be briefed on the VisitDallas audit sometime over the next couple of months. Jones, assuming he still has his job, will return to the committee in May to update the city on how that regaining of trust is going.