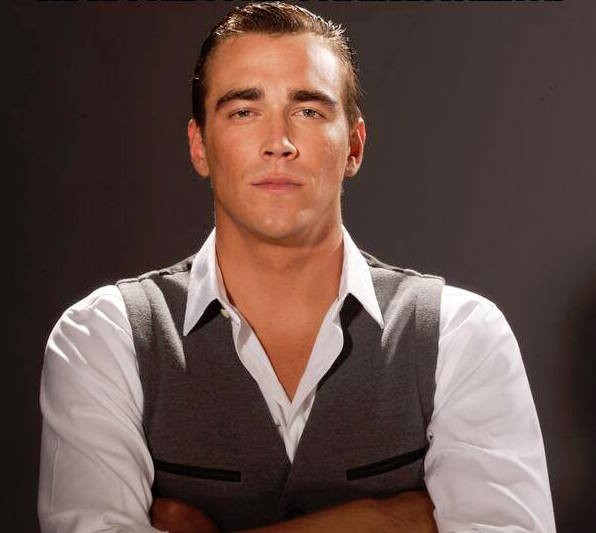 "He was a great friend of mine," Goldstein says. "He was just a beautiful boy and a beautiful young soul who had so much more to give and do."

Gable's sister, Kayley Gable, first posted the news of her brother's death on Instagram, and then Gable's mother, Tracy Yarro Scheff, confirmed the news in another Instagram post. Gable was 30.

"It's ... with an extremely heavy heart we say goodbye to my beautiful son Clark," Scheff wrote. "He passed this morning. I will always be next to you my beautiful son."

Gable started hosting the syndicated reality show Cheaters in 2013 at the beginning of its 13th season, taking over for longtime host Joey Greco. Goldstein says he first met Gable through his law practice as a client after Los Angeles police officers arrested Gable in 2011 for pointing a laser at a police helicopter, a felony charge he pleaded guilty to the following year. He received a 10-day jail sentence, according to Reuters.

"I got a collect call saying 'Clark Gable III,'" Goldstein recalls. "It was one of life's great mysteries."

Goldstein says he immediately recognized Gable's potential as a TV personality and started preparing him to take over his reality show.

"I got him some acting lessons and kept him going with his development," Goldstein says. "Just like any NFL team owner, when I felt it was time to change quarterbacks, I told him to put on his helmet and get out on the field."


Gable took over the show in 2013, and Goldstein says he was "a natural" for the job.

"He got right in the ring and started throwing punches, and nobody ever laid a glove on him," Goldstein says. "He was one of the handsomest guys in the universe. Acting and stage presence just flows through his veins. I guess he acquired it from his grandfather."

Goldstein says Gable was easy to work with, and Goldstein enjoyed spending time with him in front of and behind the camera.

"He was very willing and eager to learn and just a go-getter," Goldstein says. "He was so happy to be doing the work he was doing. Even since he was a kid, he was interested in doing stage work, acting work and hosting work, and when he got in there, you could just tell how fascinated he was with the work he was assigned to do, and he did it well."

Goldstein says he and his crew have not talked about how the show will continue in Gable's absence.

"I haven't had a chance to really recover from the news, but as they say in showbiz, the show must go on," he says. "I've had other hosts before and it will be an adjustment to get a new host and begin again, but I'm sure that's what's in store for us. I haven't thought that far down the path. I'm still just a little bit numb from all this today."