J.B. Smoove From Curb Your Enthusiasm and Big Lebowski Spinoff Is Coming to Dallas 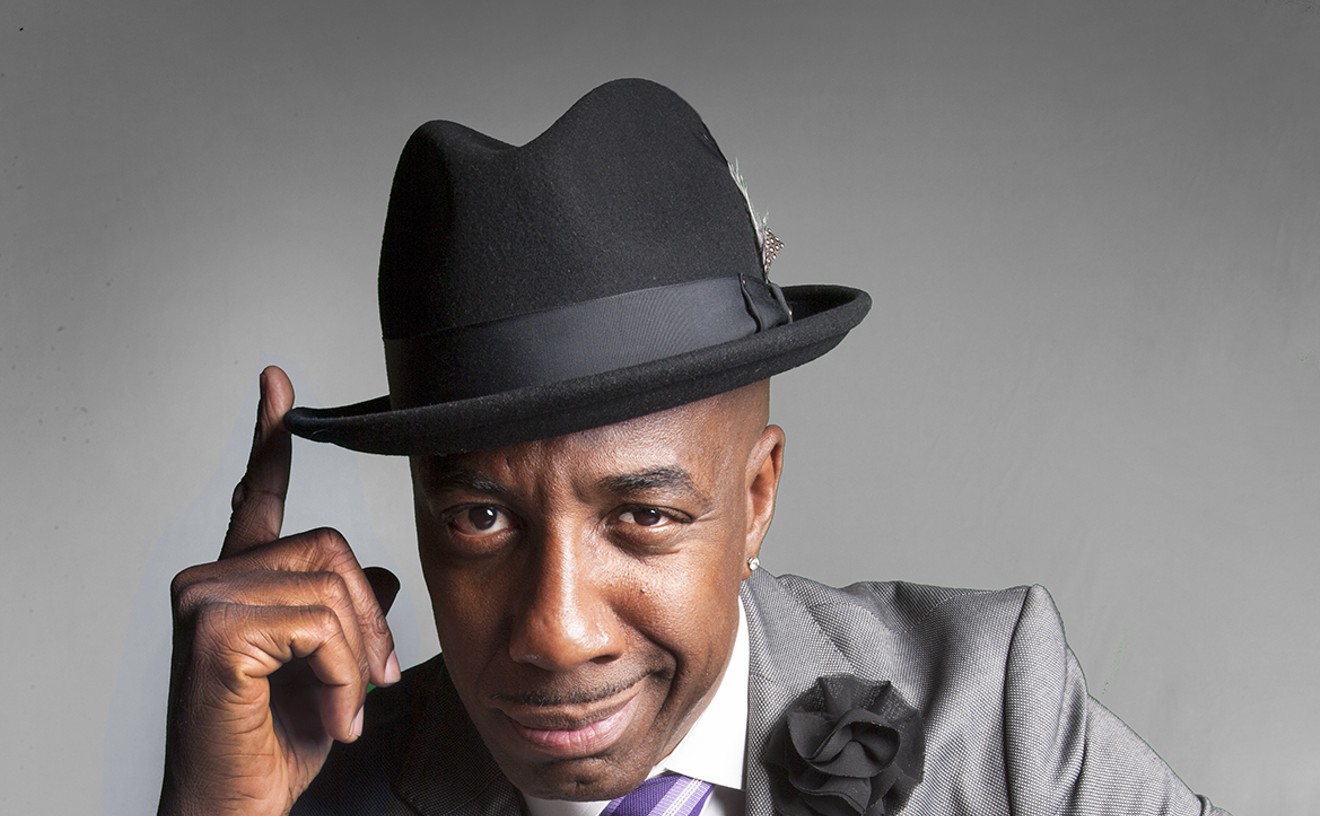 Cashman & Associates
Comedian J.B. Smoove is coming to Dallas this Saturday.
You might not know stand-up comedian and actor J.B. Smoove by name, but you should. After all, you’ve seen him on film and television screens, heard his voice on some of your favorite animated shows, and this Saturday at House of Blues, you can see him onstage.

Maybe you know Smoove from his recent role as Mr. Dell in Spider-Man: Far From Home, or notably as Leon Black opposite Larry David in Curb Your Enthusiasm, but whatever it was, you most certainly laughed when he was on screen. From hosting NBC’s Last Comic Standing to his own Comedy Central stand-up special, That’s How I Dooz It, Smoove has quietly built up a body of work that guarantees enjoyment to all audiences, regardless of sex, age or race.

A potential challenge for comedians traveling to new cities is adapting to the changing cultural landscape of each destination. Smoove is aware of that before he arrives in Dallas this Saturday.


"There’s so many things that come into play with me, with my style, that I use at my disposal.” — J.B. Smoove

Smoove started his career with a goal to be a stand-up comedian, but he quickly began to branch out into acting work, first taking extra work to establish himself and make money. Still, no matter where his acting career takes him, Smoove considers comedy to be the main vehicle and focus of his creative energy. The act of performing live in front of audiences, sharing a unique moment in time, remains Smoove's driving force.

Smoove’s commitment to stand-up will keep him busy, as his loose, improvisational style of performing, along with unteachable charm and charisma, keep him in high demand for film and TV roles. It was his improvisational skill set that landed him the role on Curb Your Enthusiasm, widely considered to be the breakout part that launched Smoove to the next level in his career. The muscle memory of working without a net, of not needing to have a memorized line to elicit a laugh, is at peak condition from being worked out each night.

“Every show is uniquely different in its own way, which I like a lot,” Smoove says. "I like to have the show a little different, so for me every show is unique in its own way. Every show I sit there like, ‘Damn, I’ve got to add that.’ A lot of people think comedians talk talk talk, but actually we have to be able to listen to what the audience is laughing at, and that can all be attributed to … it can be the lighting, it can be the bass in the microphone, it could be the mic stand, the stool, the chair, all these different things … how high you are above your audience. There’s so many things that come into play with me, with my style, that I use at my disposal.”

Smoove’s inevitable rise to household name is speeding up. With Spiderman: Far From Home still in theaters, and another season of Curb Your Enthusiasm tentatively scheduled for a fall release, Smoove is also one of the voice actors for the new Harley Quinn animated series starring Kaley Cuoco and part of the cast of the upcoming Big Lebowski spinoff, The Jesus Rolls. Between all the upcoming roles and stand-up dates, Smoove also has one big project in the works of particular importance to him.

“I’m in the middle of my Fox development deal for my own TV show,” Smoove says. “We’re in the process of writing this amazing show right now. All this stuff is great stuff, it’s all building blocks, man, to where I want to end up at, which is my own show at some point.”