LatinX Pride Music Festival Is Coming, and Boy, Are We in for a Party 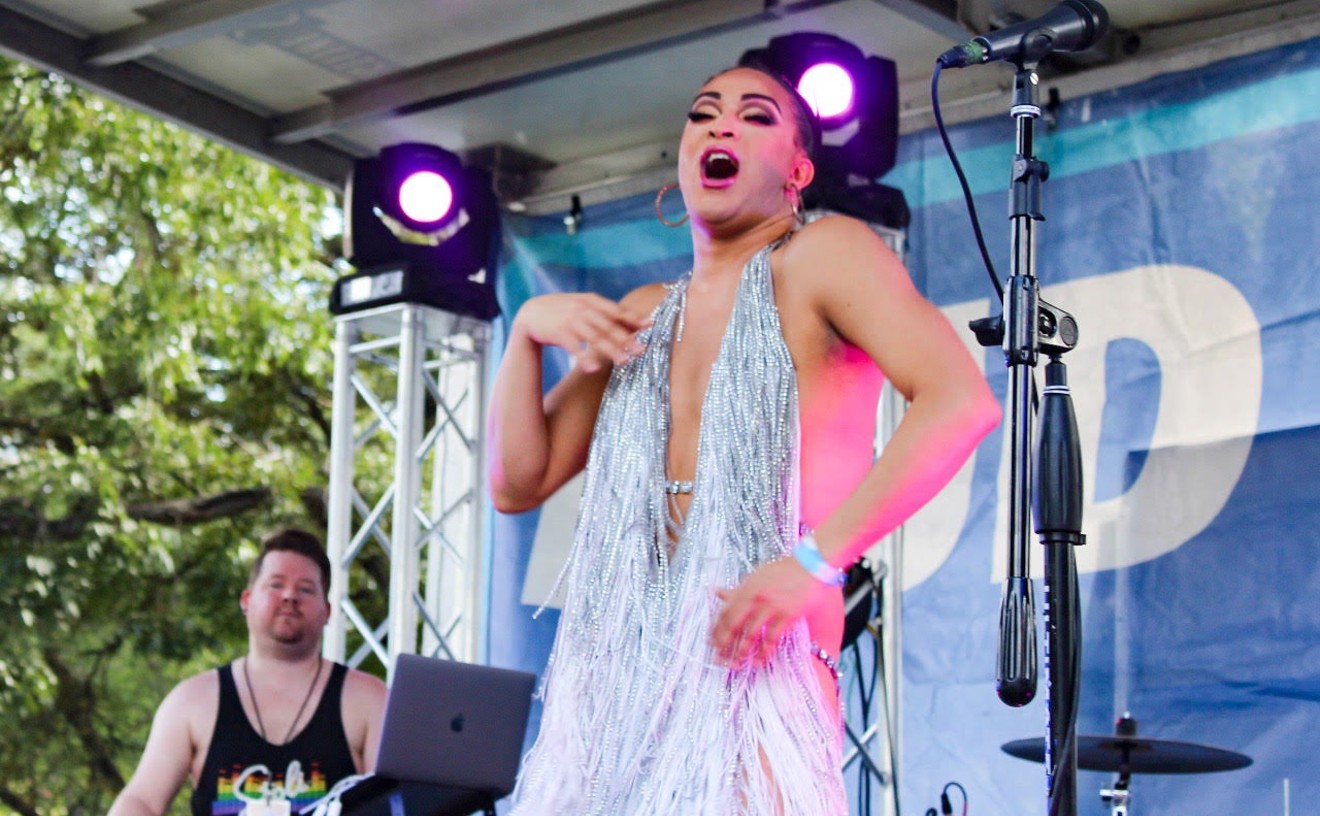 It will be a one-day Latin-style fiesta that takes place Saturday, Oct. 5, from 2 until 10 p.m.

“Each and every year, our festival continues to grow,” says Juan Contreras, president and co-founder of the festival. “That we are expecting nearly 3,000 attendees tells us that people from a variety of backgrounds are eager to embrace and celebrate what we are creating.”

Headlining this year’s festival is Bidi Bida Banda, a Texas award-winning Selena tribute band from Austin. Puerto Rican native April Carrión, who was a contestant on season 6 of RuPaul’s Drag Race, will also fly in to perform during the festival.


“We feel that music mends the brokenhearted, comforts us in times of need and gives us that extra glitter of confidence to be ourselves.” — Festival co-founder Juan Contreras

Dallas drag queen Celestia Moon is expected to give a star-studded performance, along with a slate of other drag queens. DJ Mateo, winner of Dallas Voice’s Best DJ Award, will provide cumbia-inspired sets in between stage performances to keep the crowd going.

Other notable performances include Alianza Rumbera, Leyla Edwards, Reign and Los Dragones. Kat Florek, from season 14 of the Bad Girl’s Club, is also scheduled to attend.

“We feel that music mends the brokenhearted, comforts us in times of need and gives us that extra glitter of confidence to be ourselves,” Contreras says. “It brings people together no matter the tone of our skin, cultural background or sexual orientation."

Texas Latino Pride was founded in 2014, and since their inception the organization has donated thousands of dollars to local nonprofit agencies and organizations. The beneficiary of this year’s festival will be After8toEducate, which supports homeless youths in Dallas.

“We hope to bring people together to celebrate culture while having fun and be that drop of hope for others who need it,” Contreras says.