Well, Reruns Are Better Than Nothing: 10 Games to Watch This Weekend 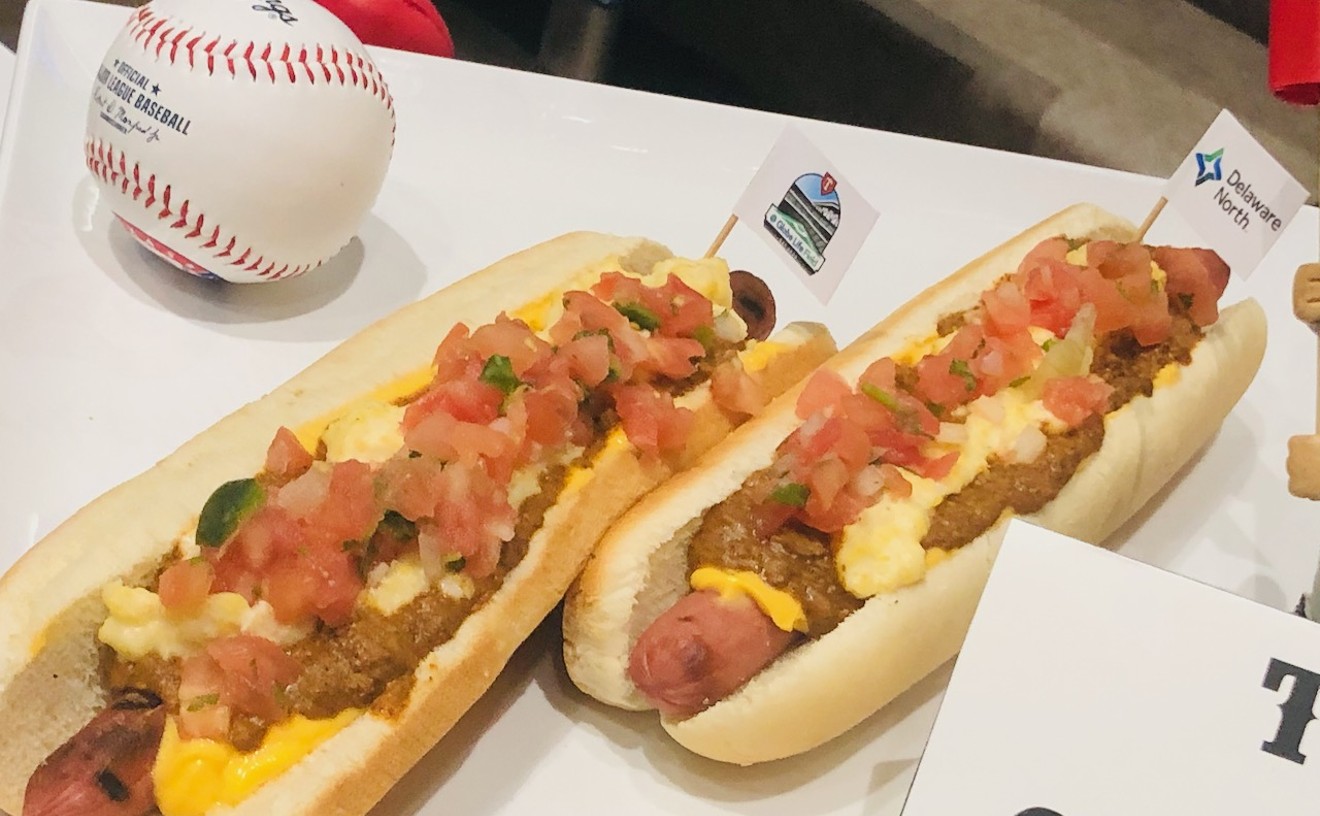 Lauren Drewes Daniels
Put some dogs on the grill and fire up YouTube, it's going to be a long weekend.
Things, as you've surely noticed, are getting weird. Thursday brought a cascade of bad news, from the critical — the U.S. still isn't testing nearly enough people for the coronavirus — to the mundane — sports, basically all of them, are canceled for the foreseeable future.

Dallas, Texas, the United States and the world face far bigger issues than a suspended NBA season, a delayed start to pro baseball's 2020 campaign and March Madness getting canceled, but sports fans are going to suffer a significant psychic cost this spring. Our weekends, and weeknights and afternoons, if you're a soccer fan, are going to suck.

With that in mind and as we embark on the first of these two-day bummers, the Observer thought it might help if we pointed everyone in the direction of some of the best-ever games, matches and bouts either played by athletes from or representing Dallas, or held in the city.

We doubt it, but maybe it'll be enough to take the edge off.

1. The best game from the Cowboys' mid-'90s playoff runs. — The 1992-1995 Cowboys played in 11 playoff games. They won 10 of them, many in blowout fashion, thanks to one of the best top-to-bottom rosters ever assembled in the NFL. For rewatchability, none of the games during that run measures up to the 1992 NFC Championship Game, when the underdog Cowboys knocked off the 49ers at Candlestick Park, securing their first Super Bowl trip since 1978.

(A note for this video: For whatever reason, YouTube embeds featuring NFL content won't play on the site on which they're embedded, so you'll have to click through and watch it on YouTube.) 2 and 3. Nolan Ryan's Rangers no-hitters. — There's very little better than the Ryan Express and full steam, overpowering and baffling batters in equal measures. The 1990 and 1991 Rangers weren't very good, but Ryan was still capable of magic. 4 and 5. Two college football classics at the Cotton Bowl. — The University of Texas and the University of Oklahoma both headed into their 2008 game at the Cotton Bowl undefeated and ranked in the top five. Thanks to its high-powered offense, OU was a favorite headed into the game, but UT, led by Colt McCoy, managed to keep scoring right with Sam Bradford's Sooners. It's one of the best games in one of college football's best rivalries. Just over 40 years ago, Joe Montana made his bones at the Cotton Bowl, leading Notre Dame to a fourth-quarter comeback against the University of Houston at frigid Fair Park. 6. Football of a different kind at the Cotton Bowl. — Dallas hosted the best game of the 1994 World Cup, a 3-2 win by eventual champions Brazil over the Netherlands. 7. Errol Spence Jr. picks up his first belt. — DeSoto's Errol Spence won his first welterweight championship in the toughest way possible, flying to England to take on IBF titlist Kell Brook in Brook's hometown, Sheffield. In the three years since, Spence has become one of the biggest names in the sport, and one of Dallas' most popular athletes. 8. Hours and hours without a goal. — The Stars eventually lost the series, and the Stanley Cup, to the New Jersey Devils, but Game 5 of the 2000 Stanley Cup Final remains one of the most nail-biting games of their late '90s/early '00s heyday.  9. The one that almost got away. — The Cowboys almost let their chance at a third Super Bowl victory in four years slip away late in the second half of Super Bowl 30. Thanks to a key Larry Brown interception, they didn't. Barry Switzer, of all people, will always have a Super Bowl ring. 10. A weird one from the vault. — No spoilers. Just enjoy SMU and BYU in the 1980 Holiday Bowl. One of the strangest — and best — college football games you'll ever see.