5 Local Songs To Add To Your Black Lives Matter Soundtrack 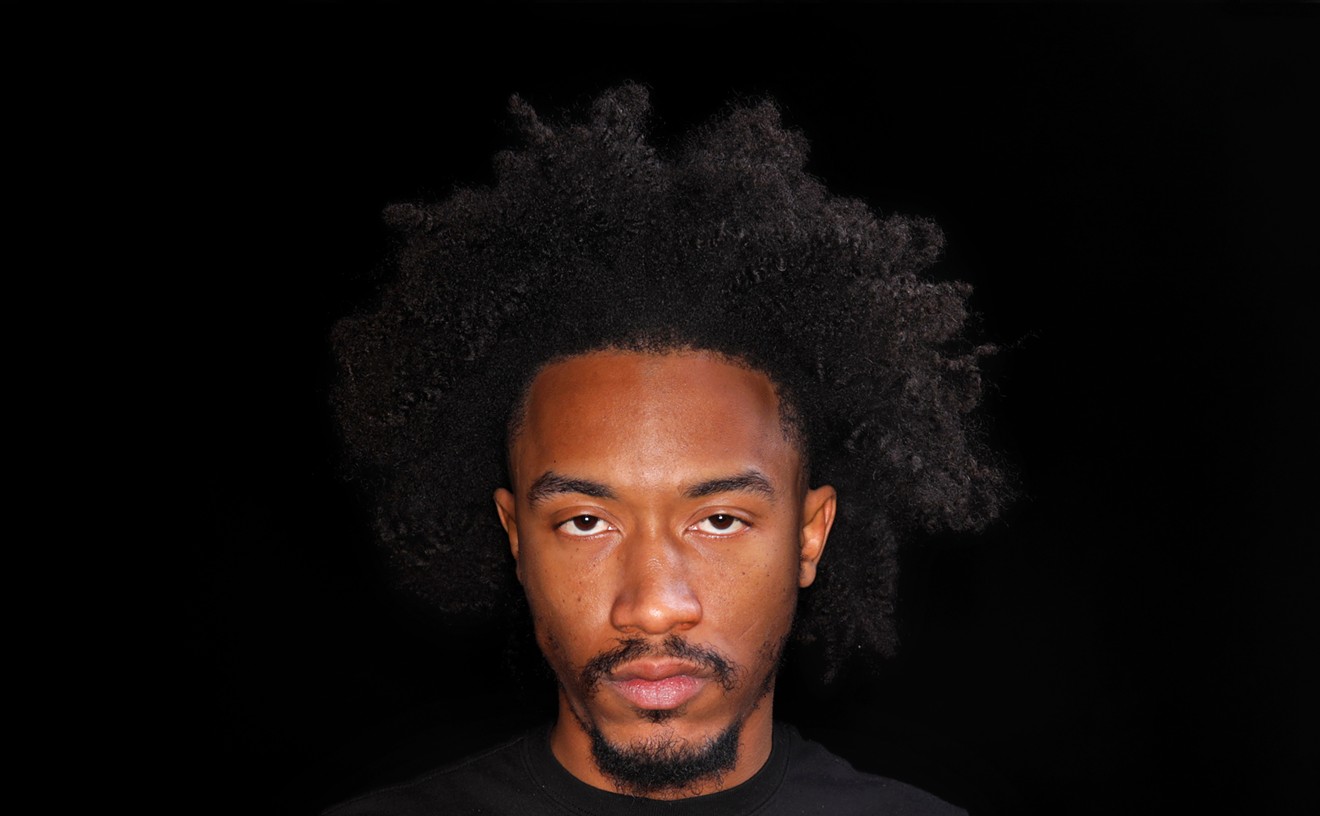 Jason Janik
Bobby Sessions signed to Def Jam earlier this year.
Now is a confusing and tense moment in time that future generations will likely read about with intrigue. A pandemic, economic collapse, racism, police thuggery, protests  — one hopes things improve, but it’s entirely possible that what we’re witnessing is a pregame warmup for a full-fledged breakdown of social order, or as we call it, Election Day (depending on how that turns out).

Or maybe efforts to rein in misbehaving cops will take this time around. Maybe the benighted will finally understand that black lives do matter. In the meantime, artists are here to tell us about the world we live in right now. Here are songs from five local artists that capture the zeitgeist.

Bobby Sessions, "Lights"
Dallas rapper Bobby Sessions has carved a space for himself as one of the city’s most hyped MCs, and many of the accolades he has earned have revolved around his candid lyricism on the state of black America. On "Lights," the closing track of his 2018 full-length RVLTN (Chapter 2): The Art of Resistance,  Sessions provides a first-person account of a racially motivated traffic stop.

With bars such as, “But still you made it a point / To have me wait by my car / The point, you got it across / The type that’s burning a cross,” his analysis on the racially skewed application of criminal justice is nothing short of scathing.
Erykah Badu, “Soldier”
On her 2008 single “Soldier”, Erykah Badu describes a cruel racial caste system at work as she sings about a young black man who, despite being studious and keeping a clean nose, gets his life taken from him while walking to school. Sadly, her words remain apropos. Badu says in the second verse, “You need to watch the dirty cop / They the one you need to watch / I’m talking ‘bout the dirty cop / They the one you need to watch.” Kwinton Gray Project, “Pure Tamir”
Tamir Rice was a 12-year-old black boy who was killed by 26-year-old Cleveland police officer Timothy Loehmann. Loehmann and his partner were responding to a call from a resident who saw Rice with a toy gun. Rice’s family sued Cleveland, which settled the case for $6 million.

“This song honors the innocence and purity of his soul and continues to prove valid and necessary every day,” Gray said in a Facebook post about the song.  Body Count ft. Riley Gale, “Point the Finger”
We already wrote about this song and its accompanying music video three weeks ago, but lyrics such as “the fucking badge is the biggest gang we’ve ever had” have tragically aged too well in the days since.  Leon Bridges, “Bad Bad News”
Leon Bridges’ 2018 single “Bad Bad News” doesn’t have the most overtly partisan lyrics, but it’s nonetheless a celebration of success despite the many impediments that black people in America face. As he put in an interview with BBC, "In America, I feel that the system wasn't designed for people of [color] to succeed … So it's a song of victory. [I'm] making something great out of nothing.”