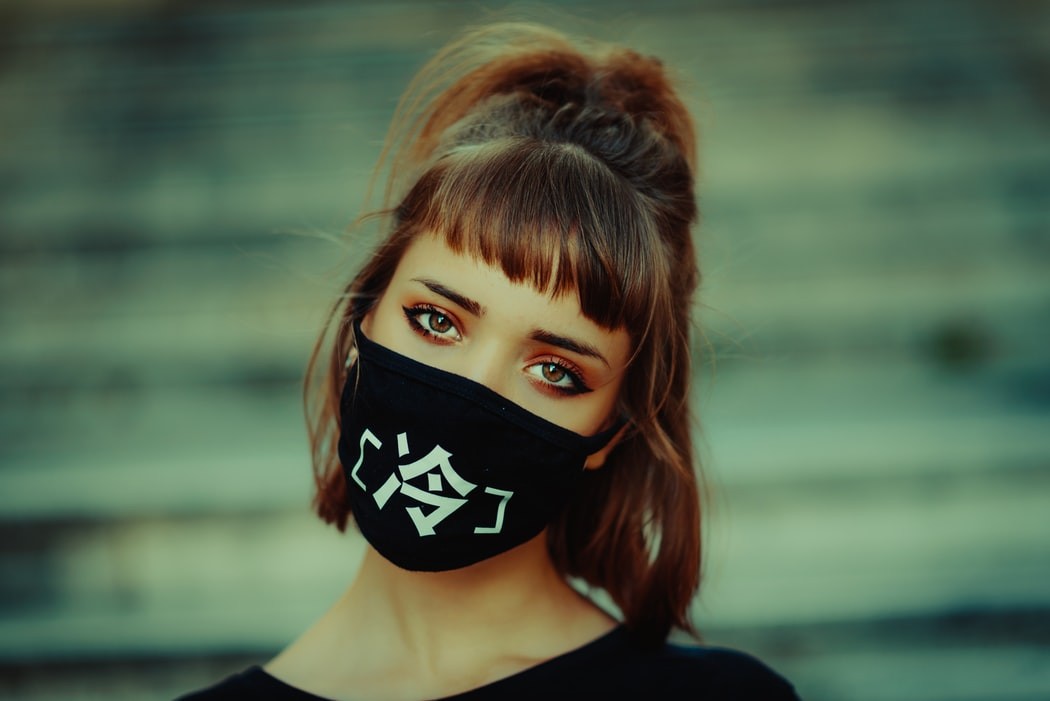 Flavio Gasperini/Unsplash
On the bright side, people talk less at concerts these days. Here are the best livestreamed and socially distanced concerts.

Catch a tribute show, three Denton acts and two new music series this week. If you're itching to get out but still feel unsure about crowds indoors, Klyde Warren Park hosts a new weekly concert. The Ranch at Las Colinas and Haywire both start a weekly country music concert series, and Deep Ellum Art Co. kicks off the week with a fantastic line-up of some of the best in jazz and soul with its D'Angelo tribute show featuring Robert "Sput" Searight, MonoNeon and more.

Denton's creative community comes together again to help its local musicians while most venues remain closed, this time with a new, livestreamed series: Soundbox Sessions. Hosted in part by Soundbox Musicworks, a Denton music school since 1982, this bimonthly series features a 20-minute performance, this week from Neo-traditional country singer-songwriter Melissa Ratley. The stream is free, but options to donate to the artist will be available, as well as an option to help local nonprofit Friends With Benefits, which hosts events to raise money for various North Texas charities.

The Dallas Fort Worth Professional Musicians Association, the Music Performance Trust Fund and Klyde Warren Park present Musicians in the Park every Thursday this month. To celebrate local musicians, this weekly series features two acts along with a backing band. Up this week are jazz artist Rob Holbert of the Rob Holbert Group and American Bedouin, a World Jazz band featuring Buddy Mohmed. Concertgoers must follow social distancing and mask guidelines. A livestream of the event will also be available.

The Ranch at Las Colinas will host a weekly night of music this month that will offer country music artists. Up this week is Bubba Westly, a South Texan whose Facebook page boasts that he "brings some smooth soul and foot-stompin' rock and roll to Texas country music."

Even though we can't physically go where everyone knows our name, we can watch a livestream straight from Dan's Silverleaf to our living rooms this week. Dan's hosts some of the best live music around and will livestream Will Johnson, frontman for Centro-matic and South San Gabriel, Friday night. This won't just be your average livestream concert, though. Dan's is promising multiple cameras and a sound engineer so it can feel a little more like the real deal. And, like normal concerts, the show won't be archived, so it's best to get tickets now and tune in.

Armadillo Ale Works is back for another edition of their Last Ditch Drive-In Concert series this week, an effort to keep the brewery open since being ordered to shut down because of the pandemic. This week sees local musician Will Kapinos playing as part of his project Dim Locator. After several years in the Denton band Jetscreamer, Kapinos decided to become a one-man band in 2009 with Dim Locator. The event offers canned beers, sodas and coffee from the brewery and food to-go from Boca 31.

Haywire, a sister restaurant to The Ranch at Las Colinas, will host a "Cowboy Country Under the Stars" series this month, featuring some of the brightest local country music artists. The show takes place on Haywire's rooftop, and this week will feature Josh Ingram, a local country musician who's been performing for over two decades.