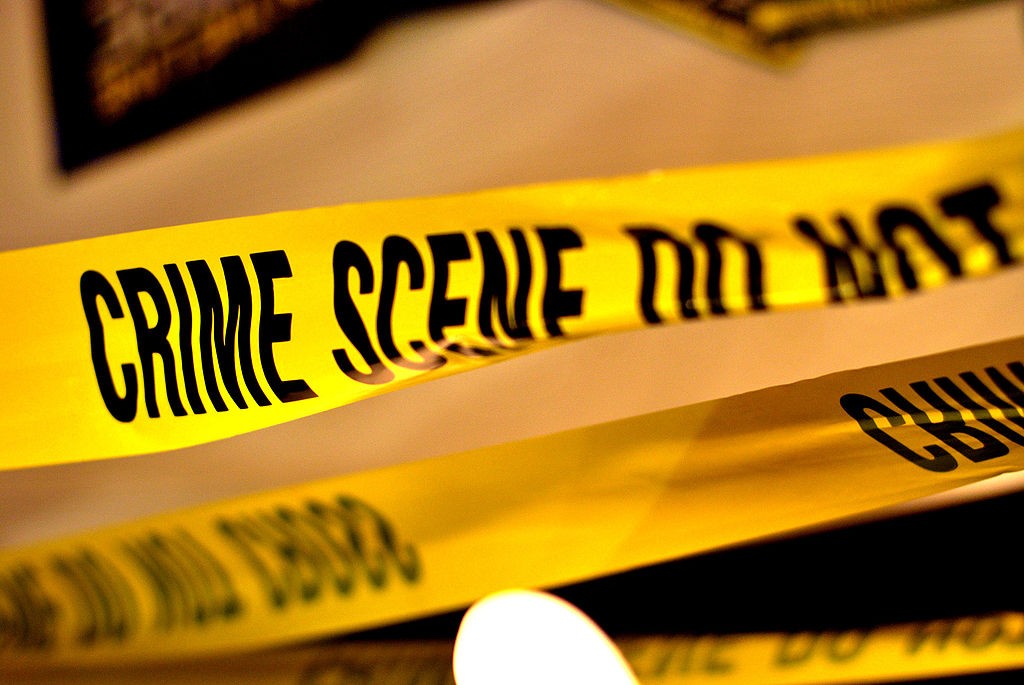 Yumi Kimura from Yokohama, JAPAN, CC BY-SA 2.0, via Wikimedia Commons
Amanda Clairmont was 21 at the time she was shot and killed in Corinth four years ago
In November 2017, Amanda Clairmont’s body was found in her car, parked next to a fence in a vacant parking lot along the service road off Interstate 35 in Corinth. Her passenger door was open.

Clairmont, a 21-year-old a business major at the University of North Texas, had been shot several times. Her killer was on the loose in the early morning hours when many Texans in the small town were just waking up. It was a few months before Clairmont was scheduled to graduate.

Nearly two decades had passed since a murder had occurred in Corinth, a town known for its community college and suburban neighborhoods. Then, UNT Vice President Mark Moore and his girlfriend, Sylvia Huffman-Hunt, were found shot to death in Moore's Corinth home.

Now, almost four years have passed since Clairmont’s death, and her case remains unsolved. Corinth Police has a new team of investigators handling Clairmont’s case. Like the previous detectives, they are "working around the clock to solve it," they say.

"The case is still active and not cold," said Sgt. Sam Kading, the lead investigator handling Clairmont’s case. "Still working on it on a daily basis by investigators, but [there aren’t] a whole lot of people who are suspects."

With the fourth anniversary approaching, investigators have released new photographs and videos showing a vehicle that may be connected to the crime. The vehicle matches a description they’ve been discussing with the media since last year.

“Due to the recent advancements in technology, new photographic and video evidence is being
released by Investigators of the Corinth Police Department regarding the Homicide Investigation of Amanda Clairmont,” they said in an August press release.

“The photograph and video have both been enhanced from their original versions and have allowed investigators to focus their attention on identifying the suspect vehicle as a 1999-2002 Red/Maroon Chevrolet Silverado Extended Cab or a 1999-2006 Red/Maroon GMC Sierra Extended Cab pickup truck," the release added.

Denton County Crimestoppers has also raised the reward for information leading to an arrest from $5,000 to $20,000.

Along with the images, Corinth Police also recirculated an older press release with information about Clairmont’s case.

"The case is still active and not cold." - Sam Kading, Corinth Police Department

Clairmont's family didn't reply to the Observer's request for an interview.

“Even though it was back in 2017, I’m constantly still asked, ‘Well, what about that young lady?’” Garner said in the interview. “The community is collectively bothered by that till this day.”

Garner said the murder happened sometime between midnight and 1 a.m. Nov. 19, 2017. According to the press release, police discovered Clairmont's body with gunshot wounds in her car around 6 a.m. at the 5700 block of Interstate 35E. They later identified the body and discovered Clairmont was a student and a makeup artist at Nordstrom in Frisco.

“I think it’s fair to say that there has been more than one person we have looked at,” Garner told Access Hollywood. “But we’re needing to take that information a little further now."

According to the release, investigators have received assistance from the Denton County Sheriff’s Office, the Tarrant County Medical Examiner, the FBI and the Texas Rangers, whom they claim “have been particularly active in this case.”

Investigators say Clairmont had been in the Fry Street bar area in Denton shortly before her murder and while driving later, for some reason, “apparently pulled into the parking lot to speak to one or more persons in a red vehicle."

She was shot not long after that. “The Corinth Police Department is seeking information from anyone who may have seen something that night either at the shooting scene or elsewhere," the release notes.

Speaking to Access Hollywood, Gawlik asked anyone with information to come forward. “Please, if anybody knows anything, I think it’s really important that you bring that to the table because we’re not going to be able to close this case unless everybody comes forward with every bit of knowledge.”

“I miss our talks,” he replied, fighting back to tears. “I miss, more importantly, the support and love that she gave through my trial and tribulation. It was just nice to be able to associate with somebody who was so closely related in personality with our [late] mother. And that was the last link that I had personally to our mother. I miss her and I love her very much.”