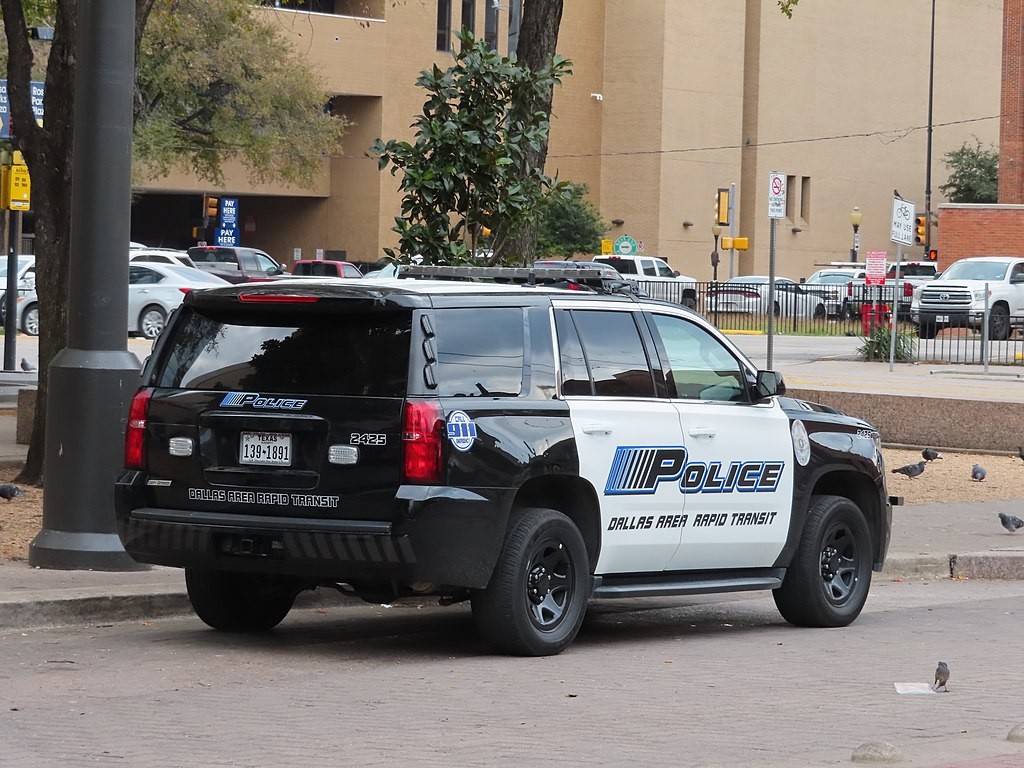 Jason Lawrence, CC BY 2.0, via Wikimedia Commons
DART says its police assisted in responding to the allegation that the driver had sexually assaulted a woman.
The Garland Police Department says a contract driver for the Dallas Area Rapid Transit (DART) sexually assaulted a young woman who has a mental disability.

The driver, 44-year-old Samson Assefa Lemma, was arrested at his home in Wylie Tuesday night. Garland police officers learned earlier this month that he allegedly had sexually assaulted the 23-year-old woman, whom they didn’t name, Garland PD said in a statement Wednesday.

The alleged assault took place June 6 while Lemma was giving the woman a ride to her job, the statement added. Lemma is contracted by DART to drive people who have disabilities. He’s being held in the Garland Detention Center, and no bond has been set.

“This is an ongoing investigation and as of current, there are no other known victims,” the statement said. “Detectives believe it is possible that there may be other victims.”

DART spokesperson Gordon Shattles told the Observer that DART police had worked with the Garland PD to respond “to a report from a paratransit passenger that she had been assaulted by a paratransit operator.”

“The subcontracted operator was immediately pulled from service and their vehicle was impounded,” Shattles said by email, adding that the driver worked for Big Star Transit, which is in turn subcontracted by MV Transportation, the contractor for DART’s paratransit services.

In 2014, an anonymous plaintiff filed a federal lawsuit accusing another DART subcontracted driver of allegedly raping their daughter, a passenger with Down syndrome. Speaking to the Observer at the time, the driver denied the allegations, and the court dismissed the lawsuit with prejudice in 2017.