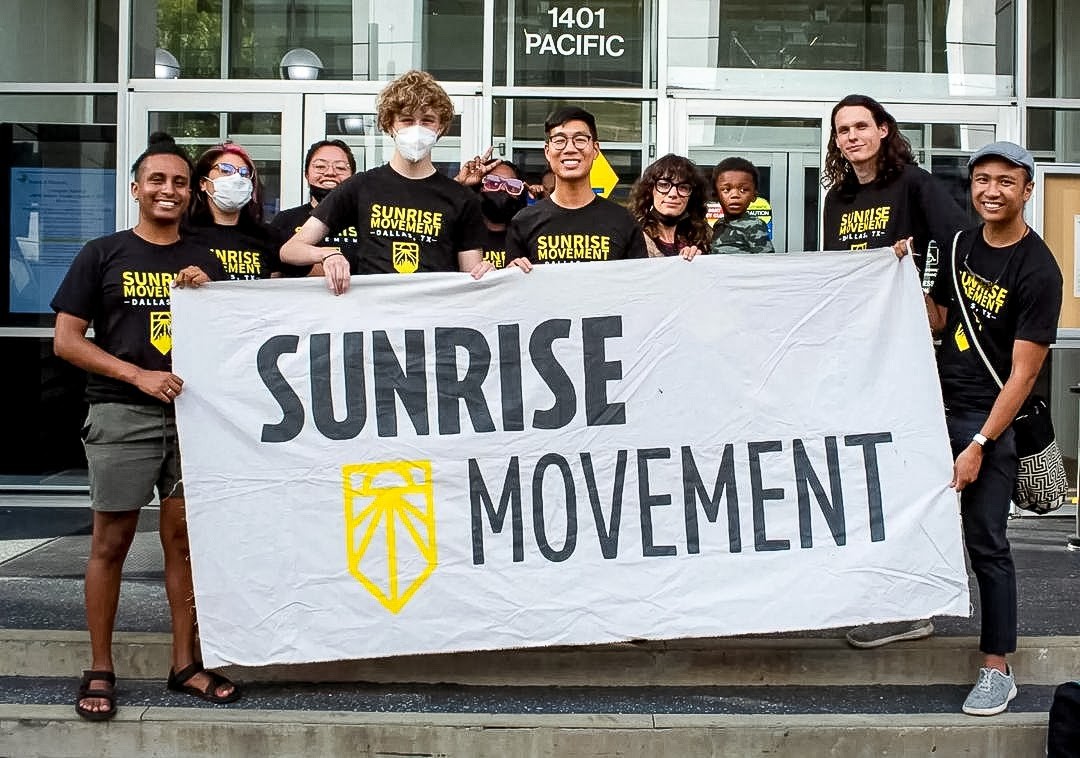 The DART system has recently had some trouble with safety. Still, advocates expect that most school kids using the transport system will come from upper grades.

“Parents are not going to let their kids do something they feel is too dangerous just because it’s free,” the document said. “Regardless of fee structure, younger children are most likely going to travel with a parent or guardian anyway. It’s already common for older teens – middle school to high school – to ride transit alone.”

The information document also notes that the proposal would still require students under 12 years old to be accompanied by a guardian. “Matters of safety apply to all riders, not just students,” the document reads. “DART needs to address security concerns regardless of their fee structure.”

Speaking in a personal capacity, DART board member Hosanna Yemiru said she's excited about the possibility of providing students with free rides.

“We can walk and chew gum at the same time,” Yemiru said. “We can solve these issues that have to do with ridership in general, whether that be safety, cleanliness, timeliness, all of these different things that we’re working through regularly while also finding ways to make our system more accessible and affordable and exciting.”

Yemiru believes that DART can build a long-term ridership and a safe and sustainable system. “It’s not really an either/or situation in my mind,” she said.

By email, DART spokesperson Gordon Shattles also discussed the introduction of a free-ride pilot program as well as other current discounted rates available to students.

“The Dallas Area Rapid Transit Board of Directors have begun initial discussions and research concerning the practicality of a student transit pilot program for K-12 students throughout all 13 cities in the DART Service Area in the context of our broader agency goals,” Shattles said.

"Future discussions will include a feasibility study, as well as consideration of financial, operational, legal, and security factors," he added.

Children under 5 already ride free with a paid adult fare, students age 5-14 and high school students who have a school ID or a DART-issues photo ID can ride at a reduced rate, and full-time undergraduate college or trade school students attending schools located in the DART service area but not participating in the Higher Education Program can also ride for a reduced fare.

On May 13, the Dallas City Council adopted a resolution to support this program. The council has already started investigating how a student transit program might work.

City Council member Omar Narvaez, who serves as chair of the Transportation and Infrastructure Committee, said in the press release that the idea is overwhelmingly supported by the city council and could be transformative for the community.

Narvaez told the Observer via email that the resolution stated that the council supported DART in researching potential free-ride programs for students between kindergarten and 12th grade, but did not include any program or project direction.

While the measure has support from the city council and DART board members as well as having over 500 signatures on the petition, DART has yet to come to a consensus or vote on the issue.

“We’re hoping to get enough support to be able to get to a pilot program,” Yemiru said. “I think it’s super awesome that [Sunrise Movement is] doing it and I’m excited to see … how responsive the community is going to be to a program like this.”

In the informational document, Sunrise Movement member Emaan Majed said, "Kids in Dallas should be able to get around the city, explore their passions and engage with their academic and extracurricular interests without having to curtail their dreams due to lack of affordable public transit."