Dallas Observer file photo
Tom’s Burgers is one of DFW’s best diners, as evidenced by their commitment to above-average breading.
In the last couple years, the suburbs of DFW have really stepped up their game when it comes to food and drink. Some of the best new breweries in North Texas have opted to open outside of Dallas proper, and big-name Dallas chefs and restaurateurs are expanding their concepts into cities like Plano, Frisco and Rockwall. And let’s not forget DFW’s robust international food scene, which exists predominantly in suburban cities like Richardson and Carrollton. 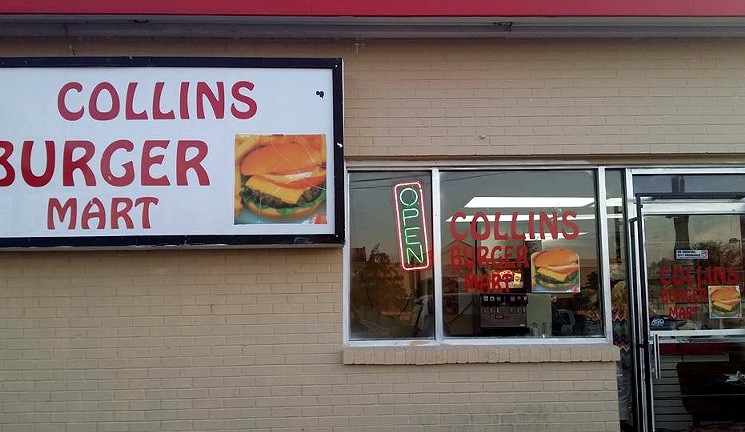 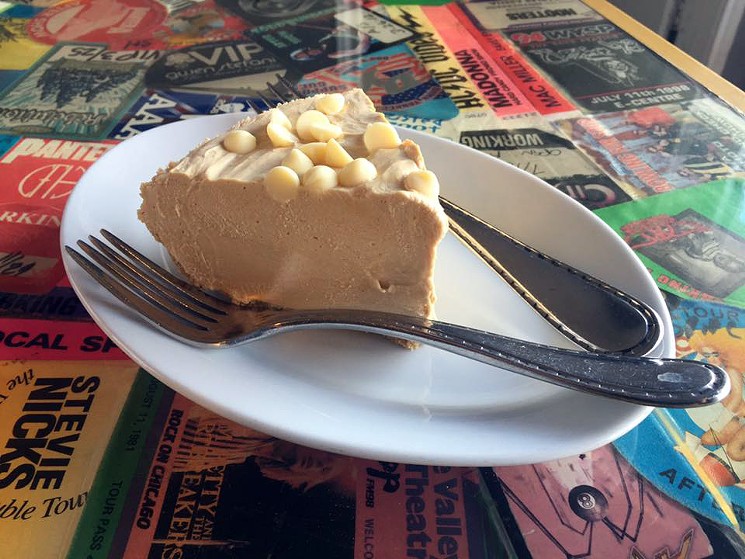 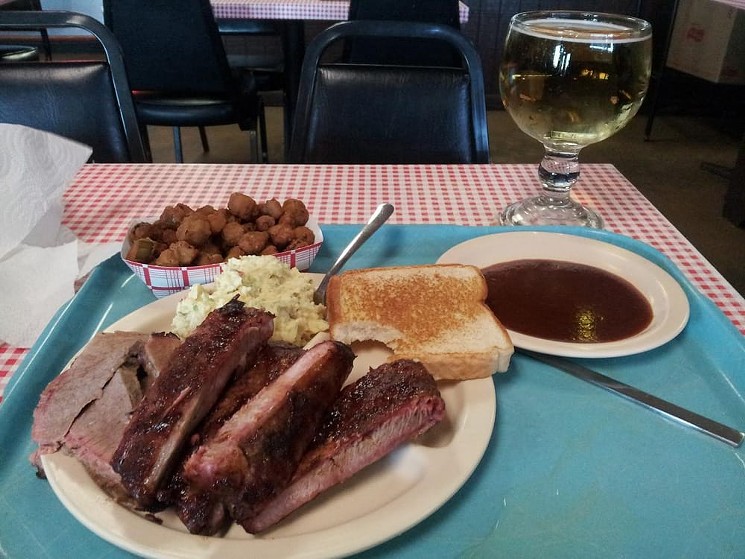 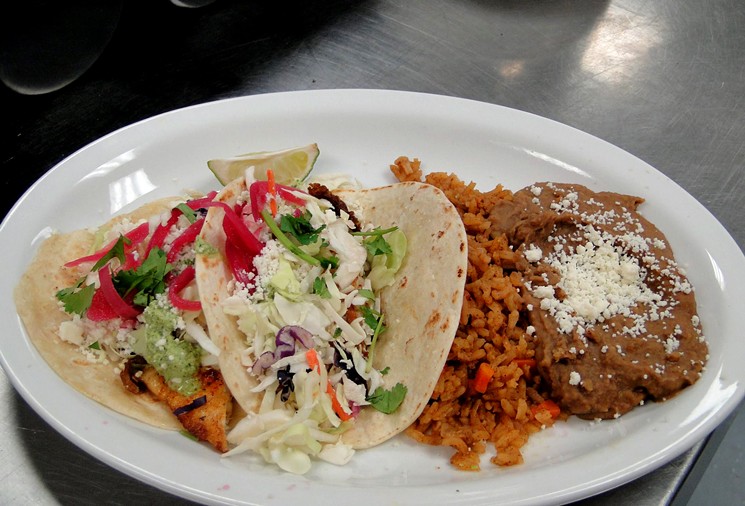 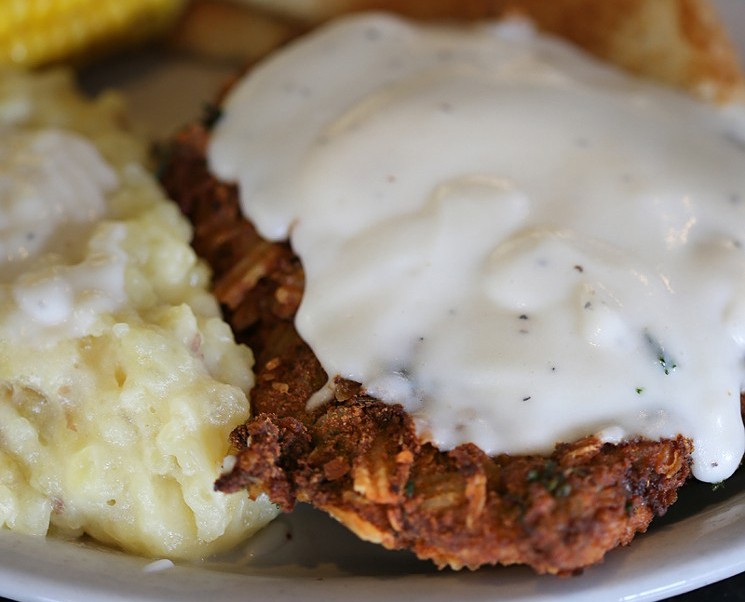