Rooney Added to the Lineup for Our St. Patrick’s Day Concert 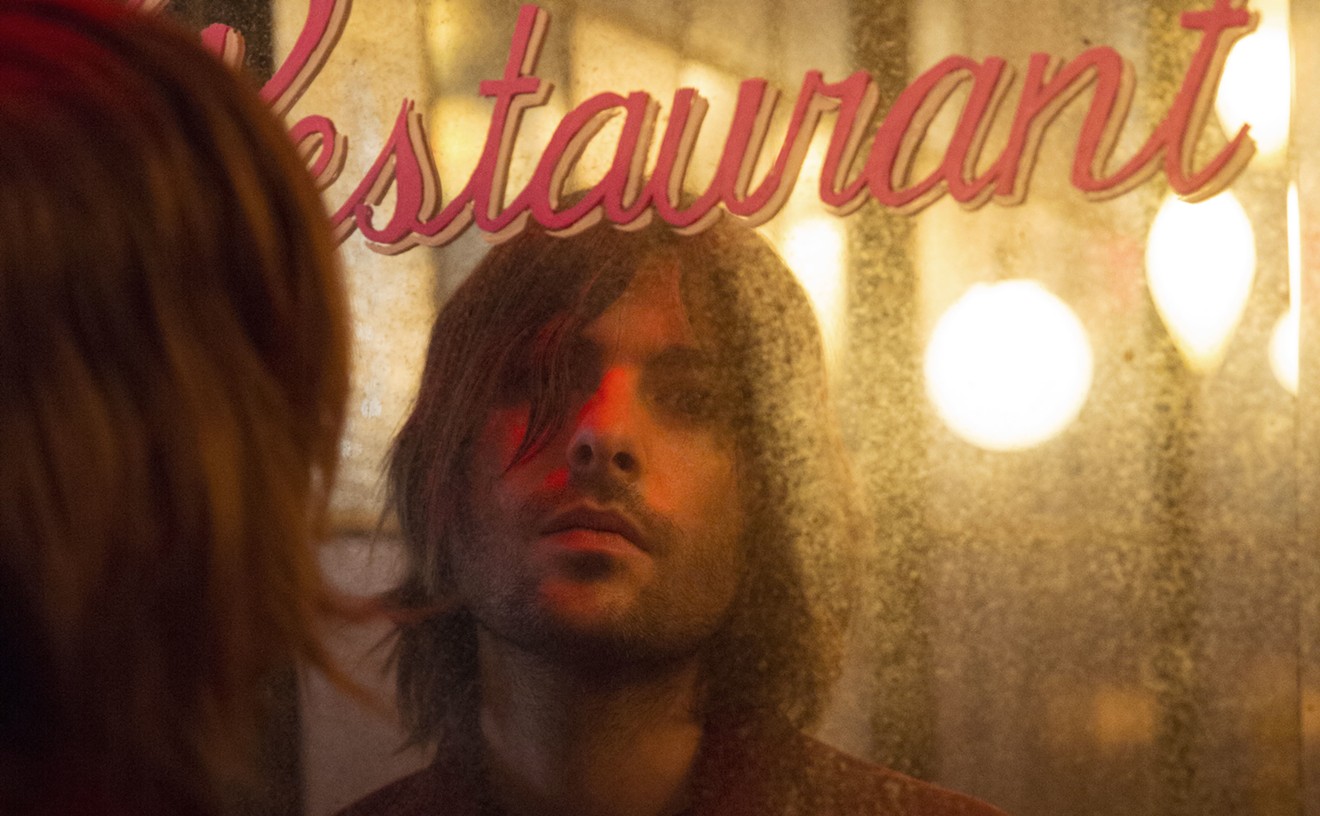 courtesy the artist
Robert Schwartzman, frontman of Rooney. The band will open for Jimmy Eat World on March 11.
In January we announced that none other than Jimmy Eat World will be headlining the Dallas Observer’s annual St. Patrick’s Day party on March 11. Well, guess what? There’s even more fun rock coming your way: Rooney and the Unlikely Candidates are also on the lineup.

Rooney was formed in Los Angeles by Robert Schwartzman. (Yes, those Schwartzmans — Jason is his brother.) The band attracted a lot of attention for their British Invasion-influenced sound leading up to and following the 2003 release of their eponymous debut. That album featured songs such as “I’m Shakin’” and “Blueside.” (The latter was on the soundtrack to The Princess Diaries, in which Schwartzman also starred as Anne Hathaway’s love interest.) Its popularity led to tours with other early ’00s acts such as Weezer and the Strokes.

Over the next decade Rooney released two more albums, Calling the World in 2007 and Eureka in 2010, but in that time buzz was much quieter. Now it’s picking up again thanks to a complete overhaul to the lineup.

Schwartzman is the only member left standing in the second coming of Rooney, which sees the band move away from its throwback sound and toward more current, alternative rock.

On March 11, we expect the new Rooney lineup will play tracks from their first effort as a band, last year’s Washed Away. But we’re confident they’ll save some time for the dreamy pop songs that first won the hearts of teen girls in the early aughts.

Preceding Rooney in the lineup are Unlikely Candidates, who hail from much closer to home. Vocalist Kyle Morris and guitarist Cole Male’s musical partnership began in juvenile detention in Fort Worth, according to their Sonicbids profile, and now they front the indie rock group Unlikely Candidates, which signed to Atlantic Records in 2013.

Although it doesn’t come through quite as clearly in their music, Unlikely Candidates cite some of the same influences as Rooney, such as the acts of the British Invasion, so they should work in nicely with the rest of the day’s entertainment. Also stay tuned for announcements about other local acts who will be joining the festivities.