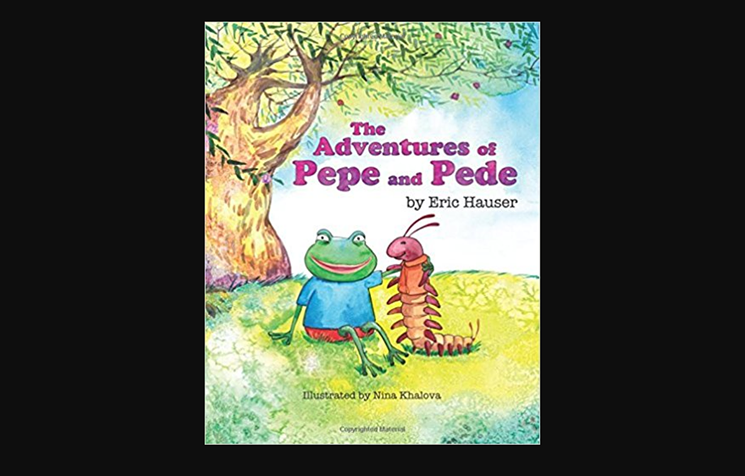 Amazon.com
The book that got Eric Hauser reassigned.
Denton ISD removed Eric Hauser — the Rodriguez Middle School assistant principal who courted controversy last week after the release of his self-published children's book, The Adventures of Pepe and Pede — from his post Monday afternoon.

Hauser is being reassigned to an unannounced role with the district because of the distraction his book's "implied message" caused colleagues throughout the district, according to a statement from Superintendent Jamie Wilson.

“We pride ourselves on providing a welcoming and nurturing environment to all students. Our staff is reflective of the community we serve, where all individuals are respected,” Wilson said. “We encourage our staff and students to be free-thinking and express their ideas; however, when these ideas interrupt the ability to learn, work or create divisiveness, each of us is held accountable.”

Hauser's book featured themes and imagery consistent with the white nationalist movement. Pepe the Frog, Hauser's lead character, is a favored mascot of Donald Trump-supporting racists across social media. Many of Trump's supporters also refer to themselves as centipedes, stemming from a viral YouTube video that features an audio track from a nature video of centipedes laid over video of some of Trump's debate and speech highlights. 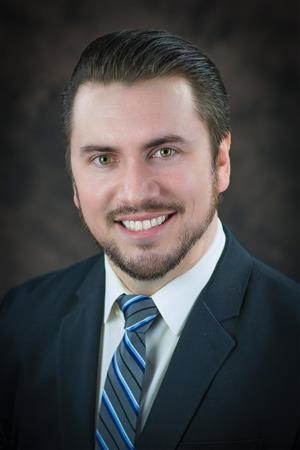 
In his book, Hauser depicts Pepe and Pede saving their farm from an evil, bearded alligator named Alkah.

Last Thursday, Hauser told the Dallas Observer that his book was not a white supremacist text. Pepe and Pede, he said, are innocent characters.

In a district press release, Hauser said that he felt the district's decision to remove him was the correct one.

“Due to the controversy surrounding the book I have published, I think it’s best that I not serve as assistant principal at Rodriguez,” Hauser said. “The students, the community and the teachers are too important to me to subject them to all the negativity and disapproval resulting from this book."

Although Hauser's new role at the district has not been determined, the district said Monday that he "will not serve as a campus administrator or educator."