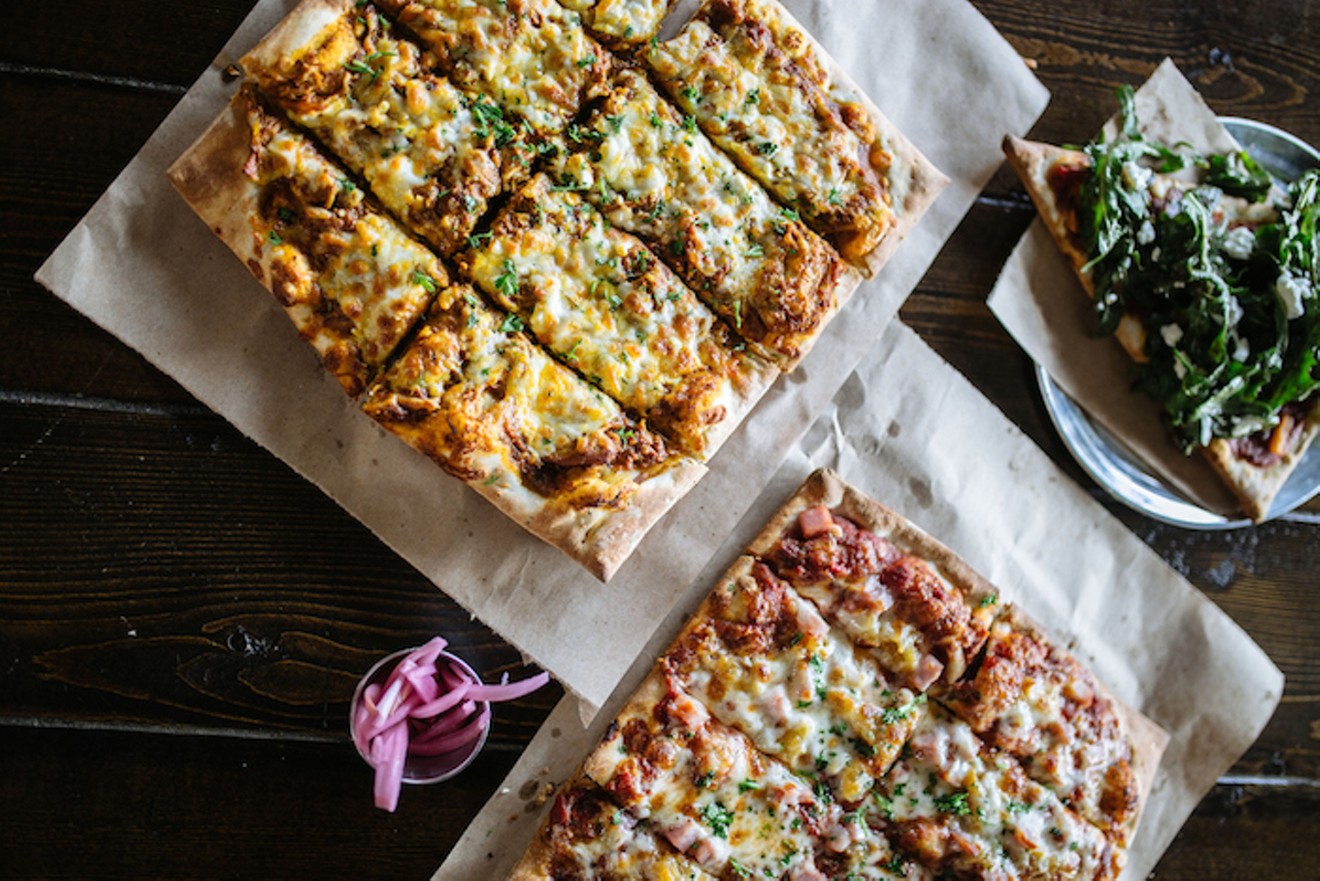 It’s a blunt headline, but it’s what the news is: Both Common Table in Uptown and Stonedeck Pizza Pub in Deep Ellum are shuttering, and there’s time to get your last tastes and say your goodbyes.

Common Table, which we’ve had for 10 years, posted on Facebook yesterday that they’re not renewing their lease.

“Unfortunately we’ve reached the end of our life in Uptown Dallas. Our lease renewal is coming up and the building is in need of significant repairs and we’ve been unable to reach an agreement with our landlord.”

Not an unfamiliar story in the industry, as we all know.

Ordinary Dallasites enjoying the patio at Common Table.
Taylor Adams
Sunday, Jan. 26, is the last day for the Common Table in Uptown. They’re open the rest of the week as usual.

But apparently you won’t really be saying a final “goodbye” to them: There will be a party Friday night, which they’re calling a “See ya later party,” as they are looking for another location.

“My customer stories are officially over. Stonedeck is closing. We’ll be open nights only this week. Come by if you can!”

It is true she’d post many customer stories, and I personally am a fan of that chicken tikka masala pizza, while others went straight for the selection of moonshine options.

The news of Bolsa closing may not be shocking, but to think what it stood for when it opened, it still feels like the end of an era.
KEEP THE DALLAS OBSERVER FREE... Since we started the Dallas Observer, it has been defined as the free, independent voice of Dallas, and we'd like to keep it that way. With local media under siege, it's more important than ever for us to rally support behind funding our local journalism. You can help by participating in our "I Support" program, allowing us to keep offering readers access to our incisive coverage of local news, food and culture with no paywalls.
Make a one-time donation today for as little as $1.