Four Tiki Cocktails to Sip This Week in Dallas 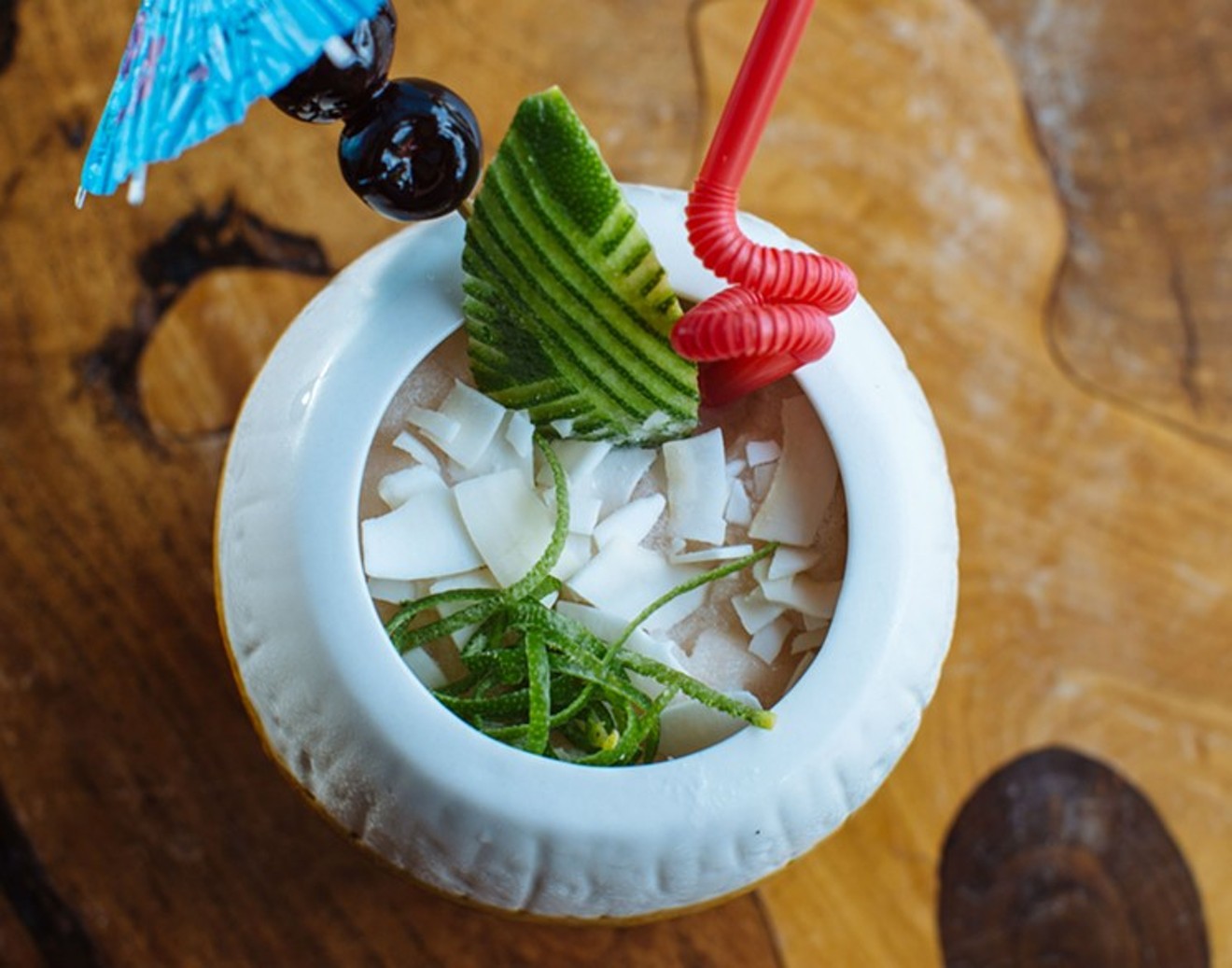 Rapscallion's In Love With the Coco is a delightfully frigid take on the piña colada. Kathy Tran
Sunday kicks off the first Dallas Tiki Week, a celebration of tiki cocktails and the bartenders who do them right. In honor of the five-day event and its many bar crawls and cocktail contests — and in honor of our 2017 Dallas Summer Drinking Guide, on newsstands now — here are four tiki cocktails to sip this week as we say goodbye to spring and jump sweaty headfirst into a North Texas summer.

Rapscallion's In Love With the Coco
This frozen $14 cocktail, a part of Rapscallion's extensive tiki menu, is a summer must made with rum, coconut cream, pineapple juice, lime juice and falernum, an almond and ginger syrup used in tiki drinks, and served in a plastic coconut. 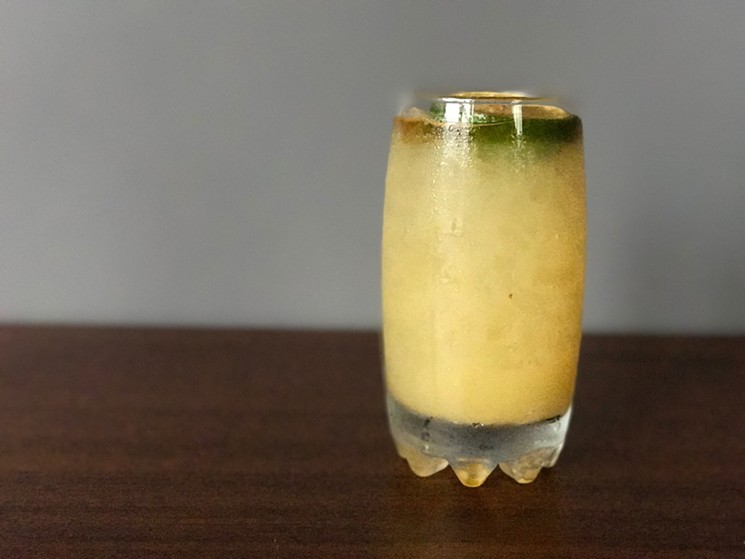 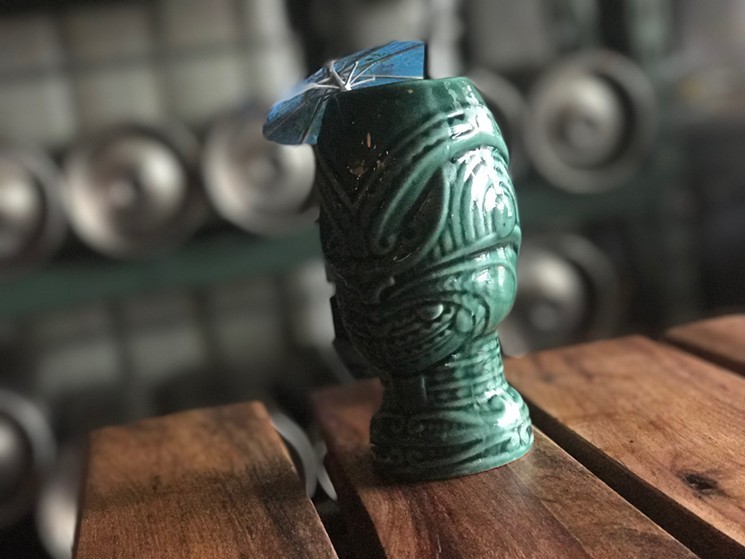 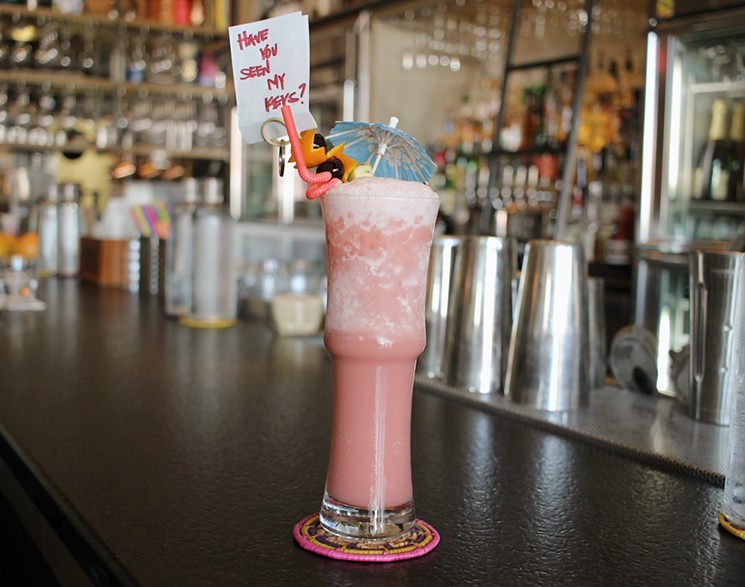 KEEP THE DALLAS OBSERVER FREE... Since we started the Dallas Observer, it has been defined as the free, independent voice of Dallas, and we'd like to keep it that way. With local media under siege, it's more important than ever for us to rally support behind funding our local journalism. You can help by participating in our "I Support" program, allowing us to keep offering readers access to our incisive coverage of local news, food and culture with no paywalls.
Make a one-time donation today for as little as $1.
Dallas Observer Staff