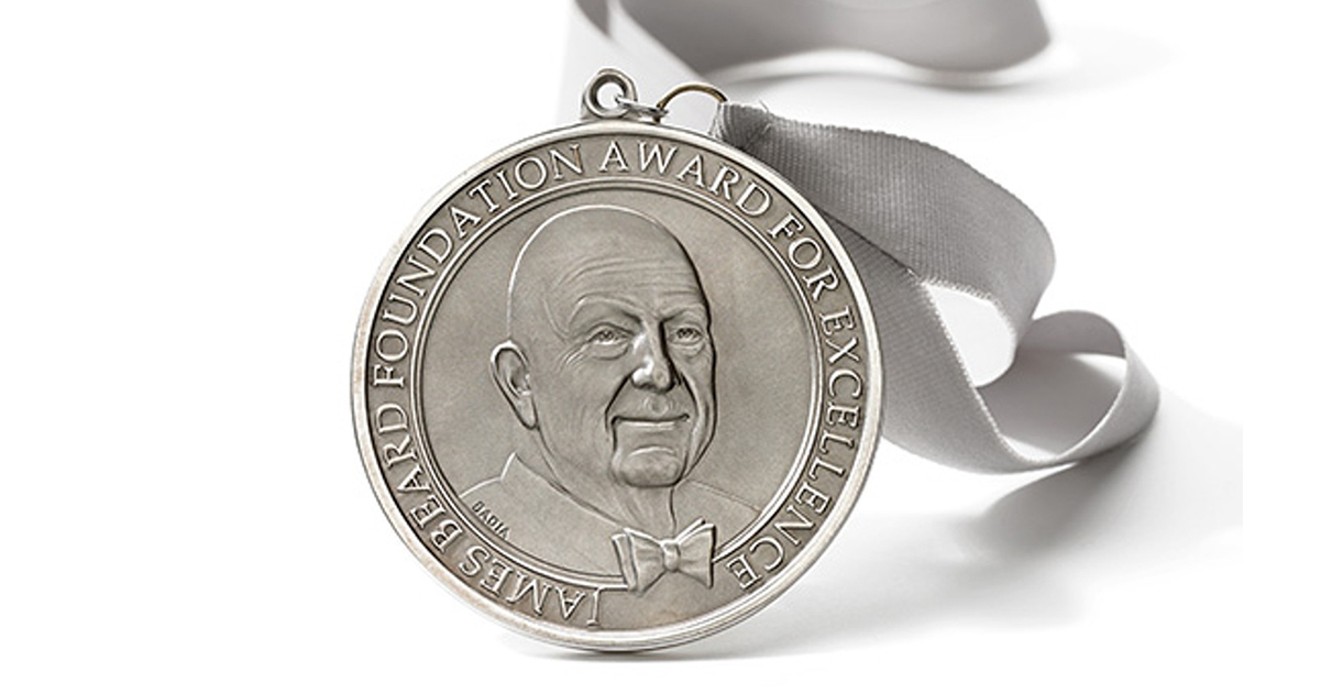 A ceremony was planned for Sept. 25 where we would have had winners for 22 categories. While Dallas wasn’t included in any of those (news that was not unprecedented), that list did include awards for the best new restaurant, rising chef of the year and the best chef in Texas.

“As we strive to provide an Awards program with the highest ethical standards, one that is fair, equitable, and reflective of the industry which we serve, we know that the right move is to step back and take stock of the nominees’ and honorees’ achievements,” foundation CEO Clare Reichenbach said in a news release. “We hope to focus our collective energy on helping our community get through this crisis and on addressing the inequities in the industry going forward. We look forward to bringing the Awards back when the industry is once again ready for them.”

The foundation is still having a ceremony through Twitter, but it will celebrate the previously announced honorees; categories included the lifetime achievement, humanitarian of the year and leadership awards.

“The choice comes as restaurants continue to suffer the grave negative effects of COVID-19, and as substantial and sustained upheaval in the community has created an environment in which the Foundation believes the assignment of Awards will do little to further the industry in its current uphill battle,” the statement read.

And this isn’t a delay-until-next-year scenario, either. The foundation will not hold its traditional awards presentation in 2021, since the recognized work is from the previous calendar year.

“… Any intent to hold a ceremony in 2021 based on 2020 work would be unfair and misguided, taking into account the unprecedented hardships which restaurants and potential nominees faced this year,” the statement read.

The Foundation instead will use that time, set for May 2021, to celebrate those in the restaurant industry who have shown leadership during the crisis.

As the demand for equality becomes louder, the foundation appears to be listening. It’s outlined changes for the future:


The foundation aims to continue in a more traditional sense (with the intended overhaul) in 2022 — the entry and recommendation period is planned to resume in fall 2021. (Eligibility rules will be expanded to include any relevant work that would have been eligible for a 2021 award.)
KEEP THE DALLAS OBSERVER FREE... Since we started the Dallas Observer, it has been defined as the free, independent voice of Dallas, and we'd like to keep it that way. With local media under siege, it's more important than ever for us to rally support behind funding our local journalism. You can help by participating in our "I Support" program, allowing us to keep offering readers access to our incisive coverage of local news, food and culture with no paywalls.
Make a one-time donation today for as little as $1.