Ruthie's Fueled By Good Gets a Permanent Home 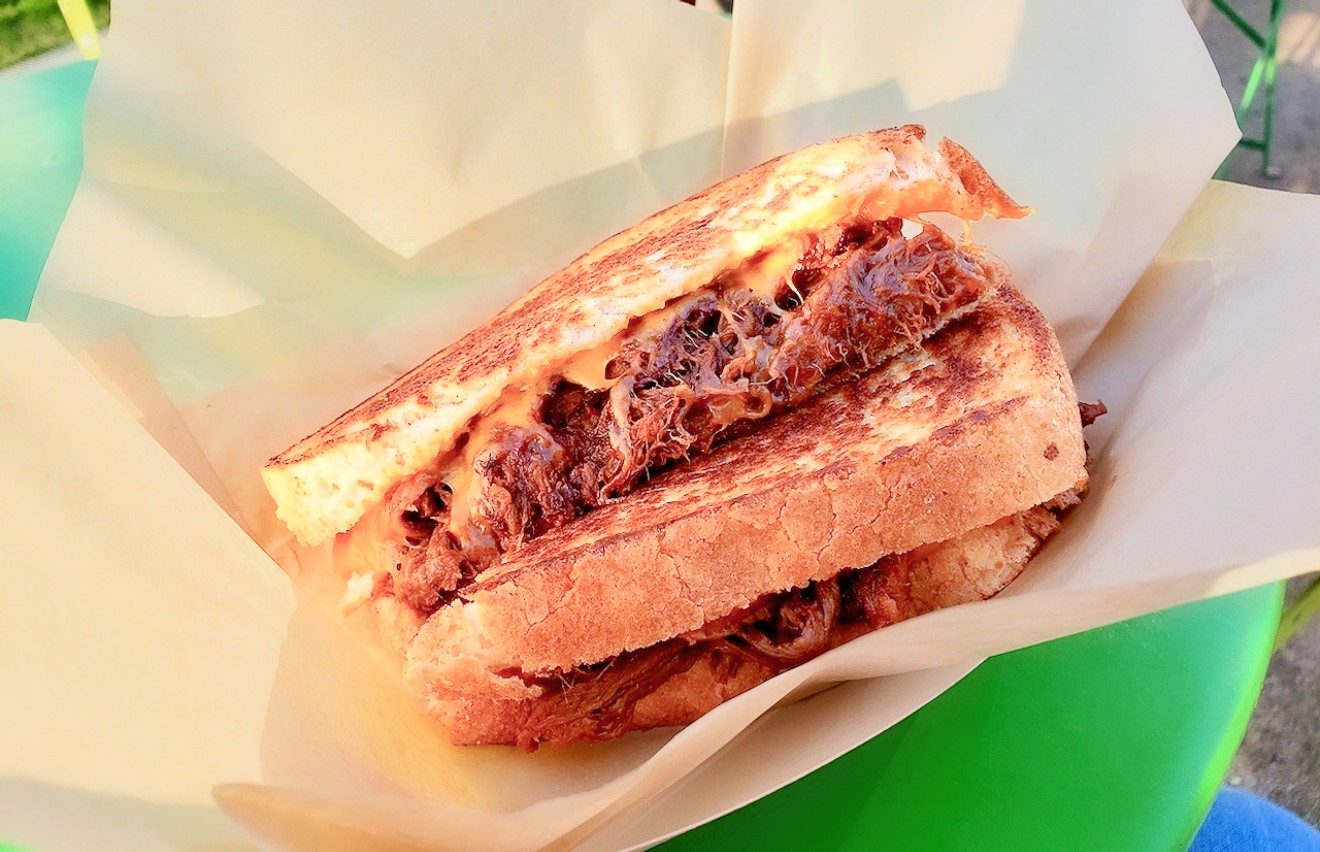 The Boss from Ruthie's. Kristina Rowe
Ruthie's has been a pillar of grilled cheese goodness for more than a decade in Dallas. And now it's about to gain a permanent home.

Many of you may recall Ruthie's Rolling Cafe, one of the first food trucks in Dallas when the industry first took off over a decade ago. Ashlee Hunt Kleinert launched Ruthie's as an extension of her event-planning business. And the sandwiches were quite magnificent: gooey cheese on thick buttery bread with tasty proteins.

A post shared by Ruthie’s Fueled by Good 🧀🥪 (@ruthiesforgood)

In 2019, Kleinert partnered with Chad Houser at Cafe Momentum, a nonprofit restaurant in downtown that employs at-risk youth. Kleinert tweaked the name and created Ruthie's Fueled By Good, which hires graduates of Cafe Momentum's program. At Ruthie's, students are able to continue to learn about running a small food operation and gain more culinary skills.

Ruthie's chief operating officer, William Edwards, says the staff is still finishing all the details for the brick-and-mortar store, but confirmed it will be located off Martin Luther King Boulevard in a shopping center between Colonial Avenue and Holmes Street. Edwards said this is part of a community expansion and development spearheaded by St. Philips School.

He expects the new Ruthie's to open in the spring or early summer.

Edwards also confirmed that the new location will offer the same sandwiches as the truck, with some additions that cater to cafe culture and breakfast. And if you're used to the food truck, that will continue to operate as well.

There's always more room for doing good and grilled cheese. We're excited about this development.
KEEP THE DALLAS OBSERVER FREE... Since we started the Dallas Observer, it has been defined as the free, independent voice of Dallas, and we'd like to keep it that way. With local media under siege, it's more important than ever for us to rally support behind funding our local journalism. You can help by participating in our "I Support" program, allowing us to keep offering readers access to our incisive coverage of local news, food and culture with no paywalls.
Make a one-time donation today for as little as $1.