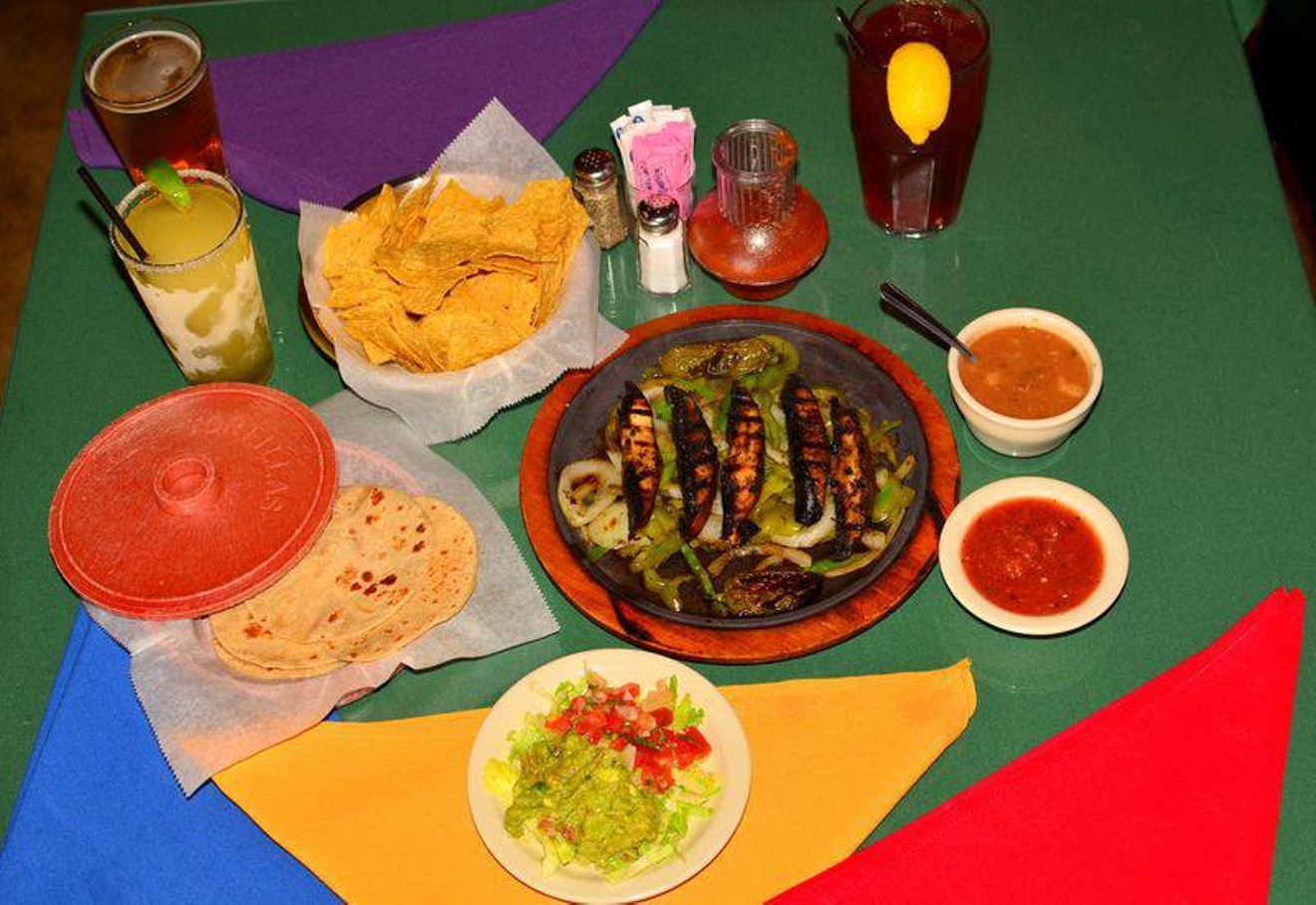 Is El Corazon de Tejas an endangered Oak Cliff restaurant? Owners say no, but a demolition permit filed with the city has Tex-Mex-lovers worried. Courtesy of El Corazon