1 of 61
Alison McLean
Meat Fight was once again a hit. Months ago the event sold out in less than an hour! Foodies gathered to taste some of the city's best BBQ, drink local craft beer & Kentucky whiskey. Everyone had a blast playing carnival games along the midway that raised additional funds for the National MS Society. Saturday, November 13,2016 a record number of chefs competed for these one-of-a-kind trophies. The current total raised to be donated to the National MS Society and Meat Bike, which benefits people in Texas is $175,000! All photos by Alison McLean 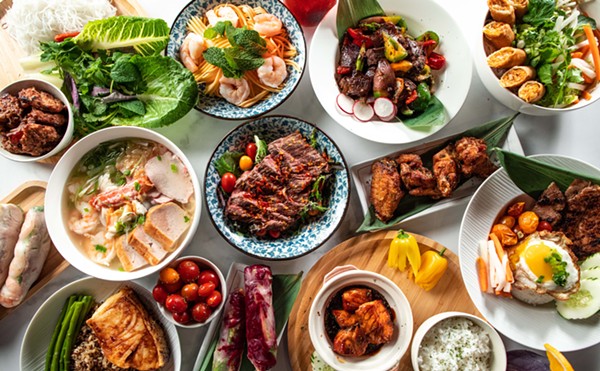 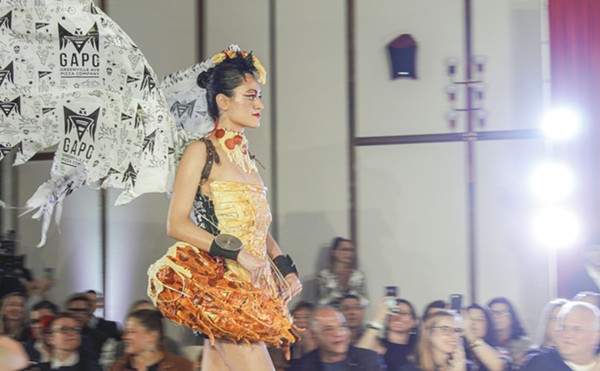 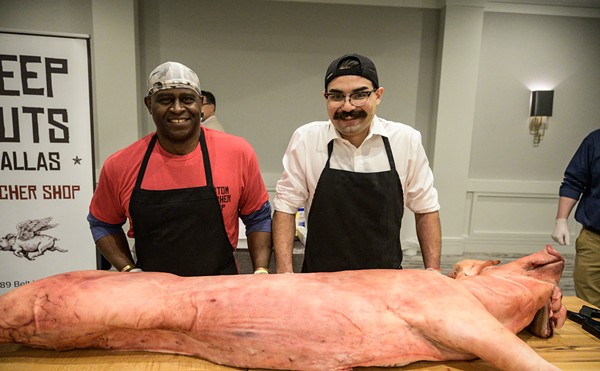 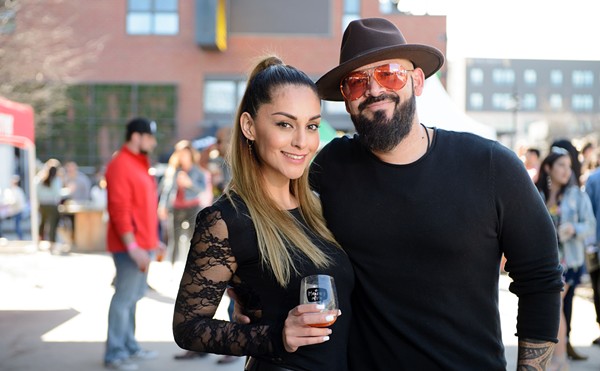 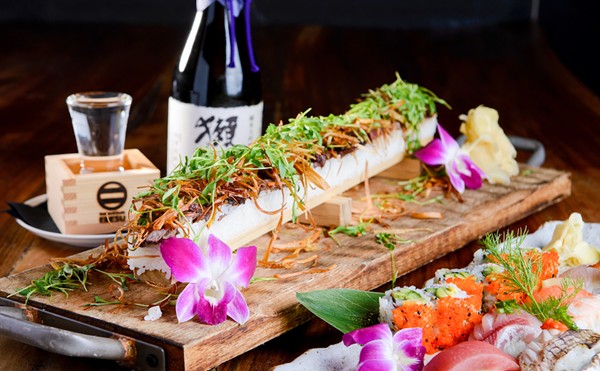 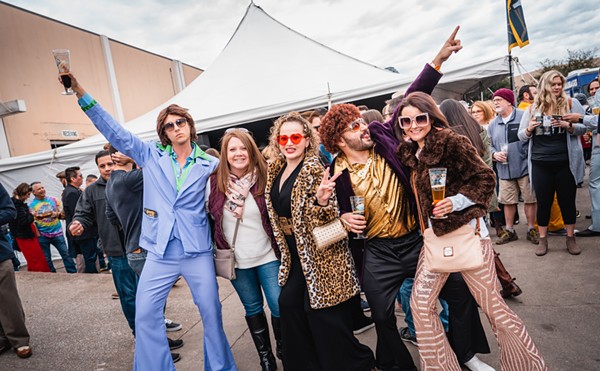