The People of Unsilent Night 2012

1 of 47
Unsilent Night, which is not a horror film about a murderous Santa Claus, took over Fair Park's Centennial Hall on December 1, 2012. Headliners Glass Jaw, Big Chocolate, and Lydia were part of a full day of Unsilent's notable mix of hip-hop, DJ, and rock acts. Photographer Mike Brooks was on hand to capture the scene.

Remember when you could park on Elm St. and most of the audience at a show were the other bands? Last night… 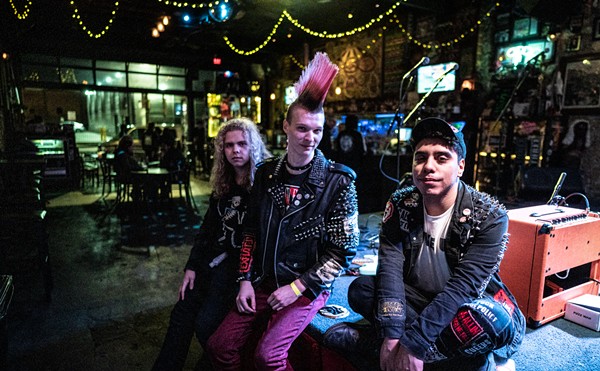 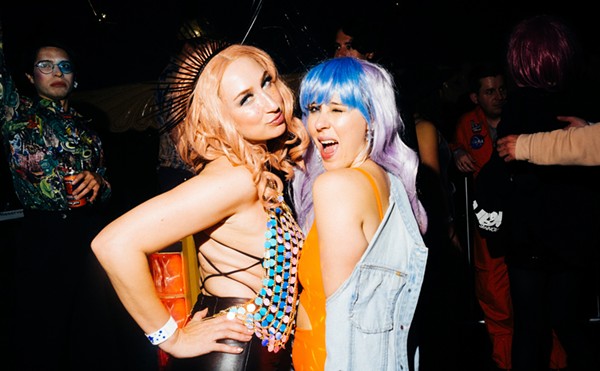 Anime and cosplay set the tone for some good times Saturday at the Green Elephant. Don't believe us? Check the pictures. Photos… 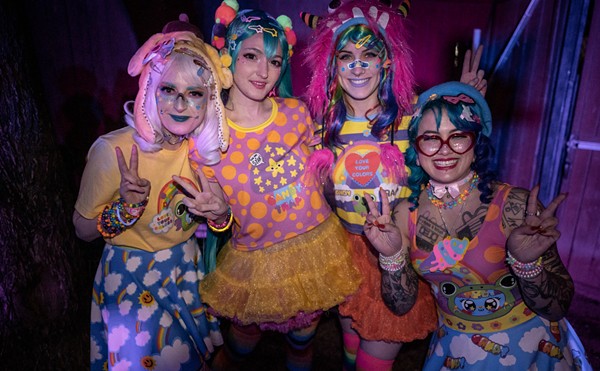 Sure, It's not quite New Orleans. But it's all ours and we love it. The Fat Tuesday parade and jazz at the… 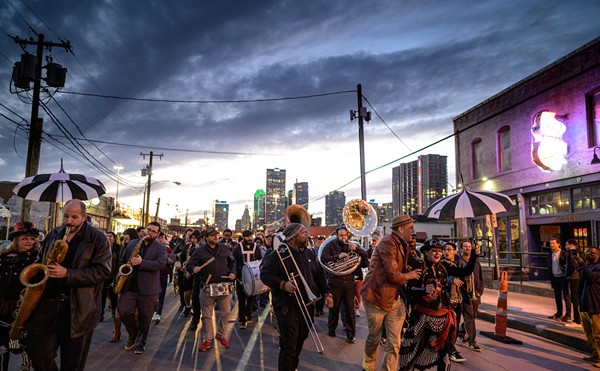 Reverend Horton Heat rocked the House of Blues with The Buttertones, Piñata Protest, and Deke Dickerson on Friday. Photos by Vera Velma… 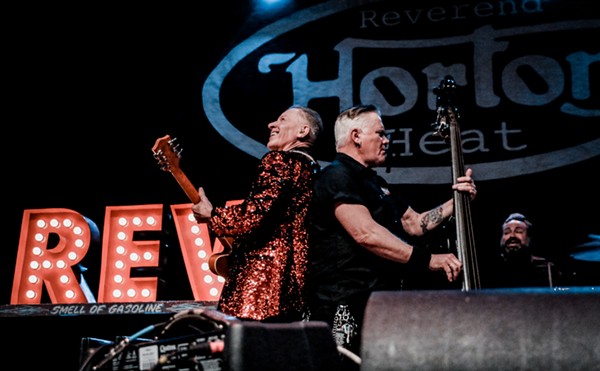 The party started Saturday night and kept running right into Sunday at the Bomb Factory. Heck, it might still be going. We… 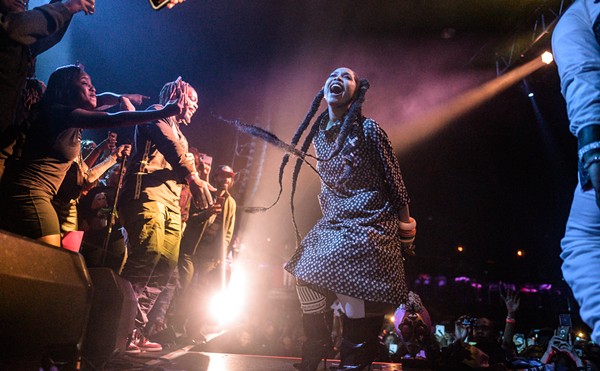