The People, Places, and Things Touched by the JFK Assasination

1 of 20
Zapruder Film © 1967 (Renewed 1995) The Sixth Floor Museum at Dealey Plaza
The moment of impact caught on film by Abraham Zapruder.
There are a lot of tragedies in the world and humans have short attention spans. The memory of one high-profile crime, natural disaster or mass shooting is quickly replaced by another, and we move on. And yet, even 53 years later, the murder of President John F. Kennedy is still fresh on the minds of people in Dallas.

For many, the trauma of 1963 was brought back to life in July when five officers were killed, and nine injured, by a sniper downtown, just a few steps from where Kennedy was fatally shot. Not a month later, a mural of Lee Harvey Oswald on the side of a barbershop in Oak Cliff, where the assassin lived, became a source of controversy because some people felt it glorified him. And in October 2017, the JFK Records Act mandates the remaining 40,000 documents that comprise the government’s investigation into the president’s murder must be released.

The specter of the assassination still lingers over the nation and the city, but the events of 1963 are closer to some than others. Instead of a tragedy in the background, there are people whose existences are still being shaped by the events of Nov. 22, 1963.  Photos by Daniel Driensky and Sarah Reyes unless otherwise noted. 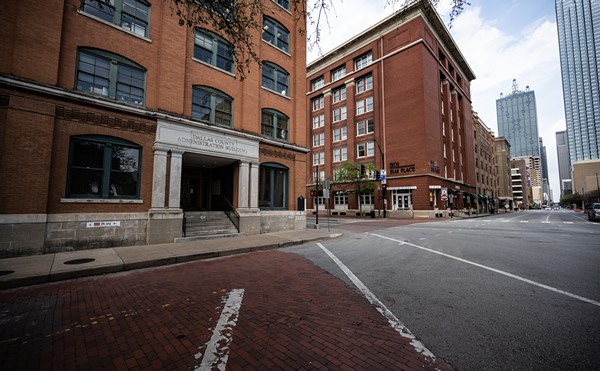 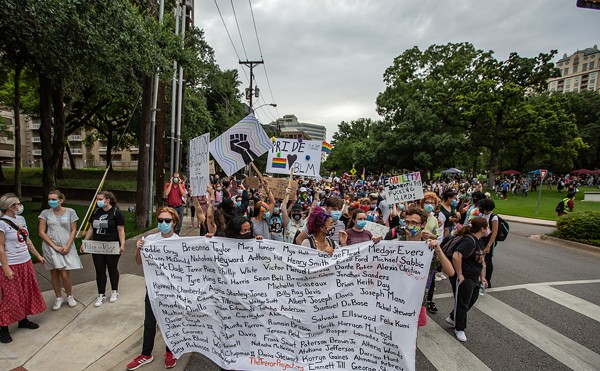 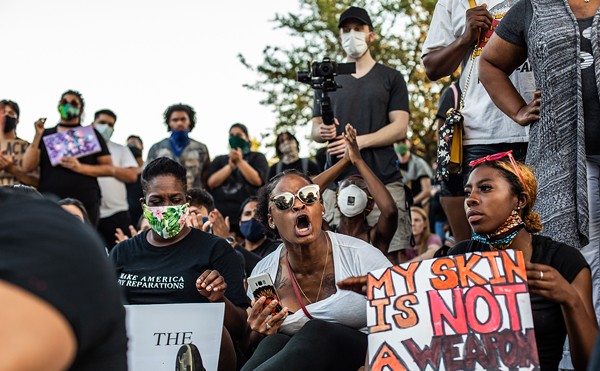 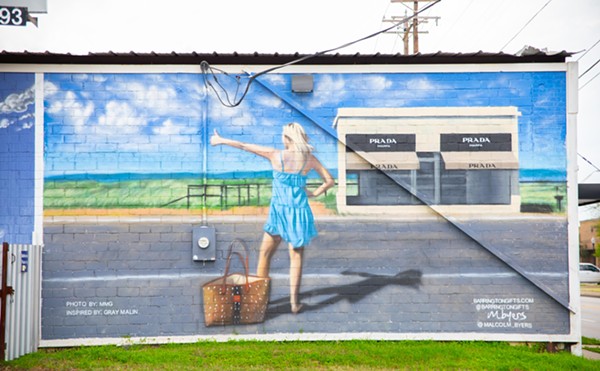 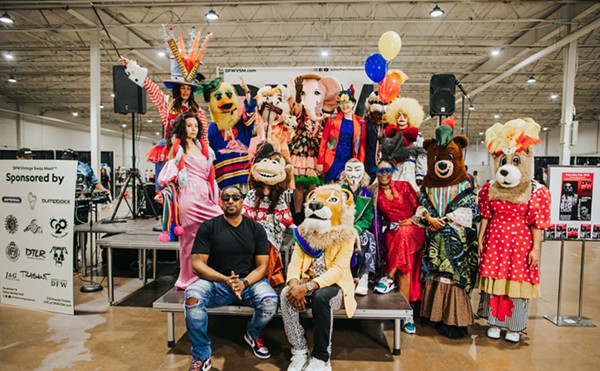