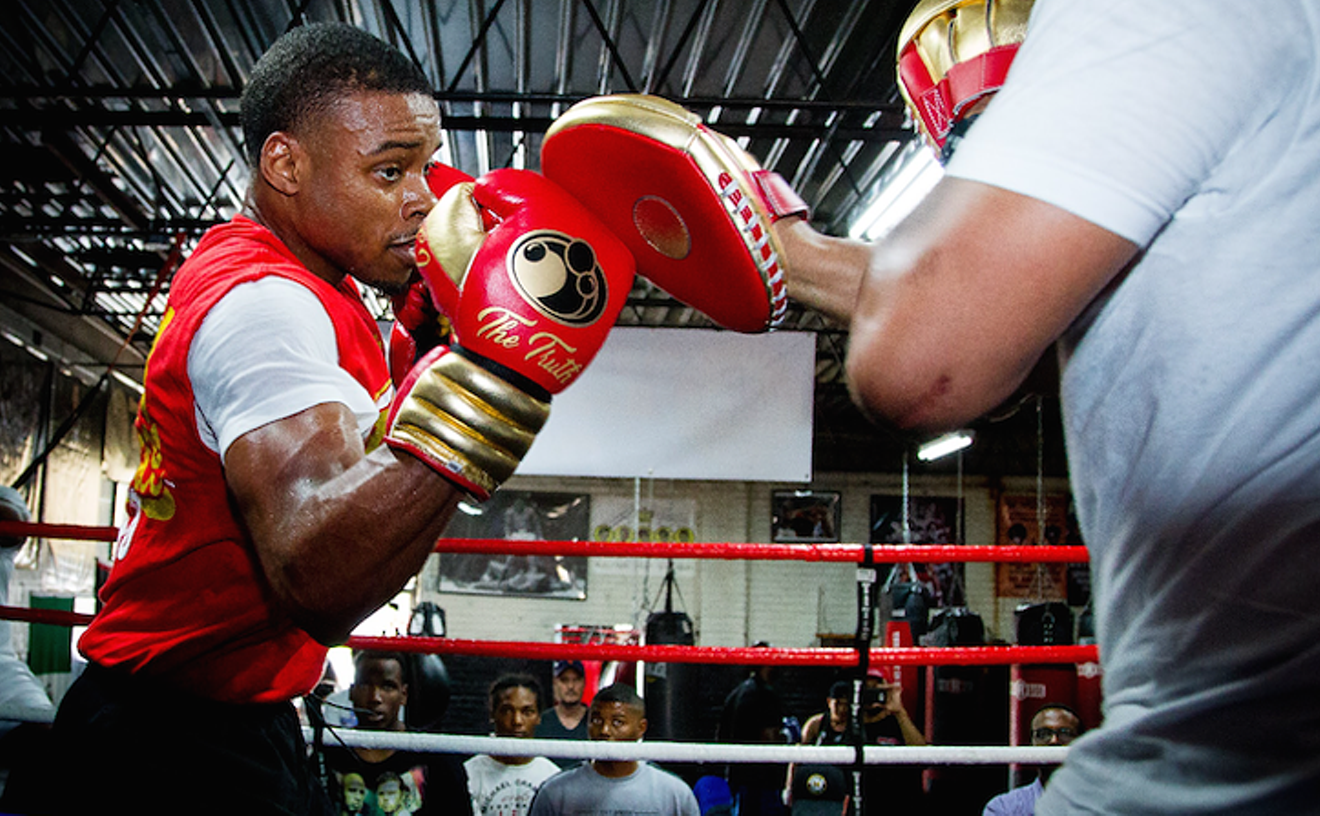 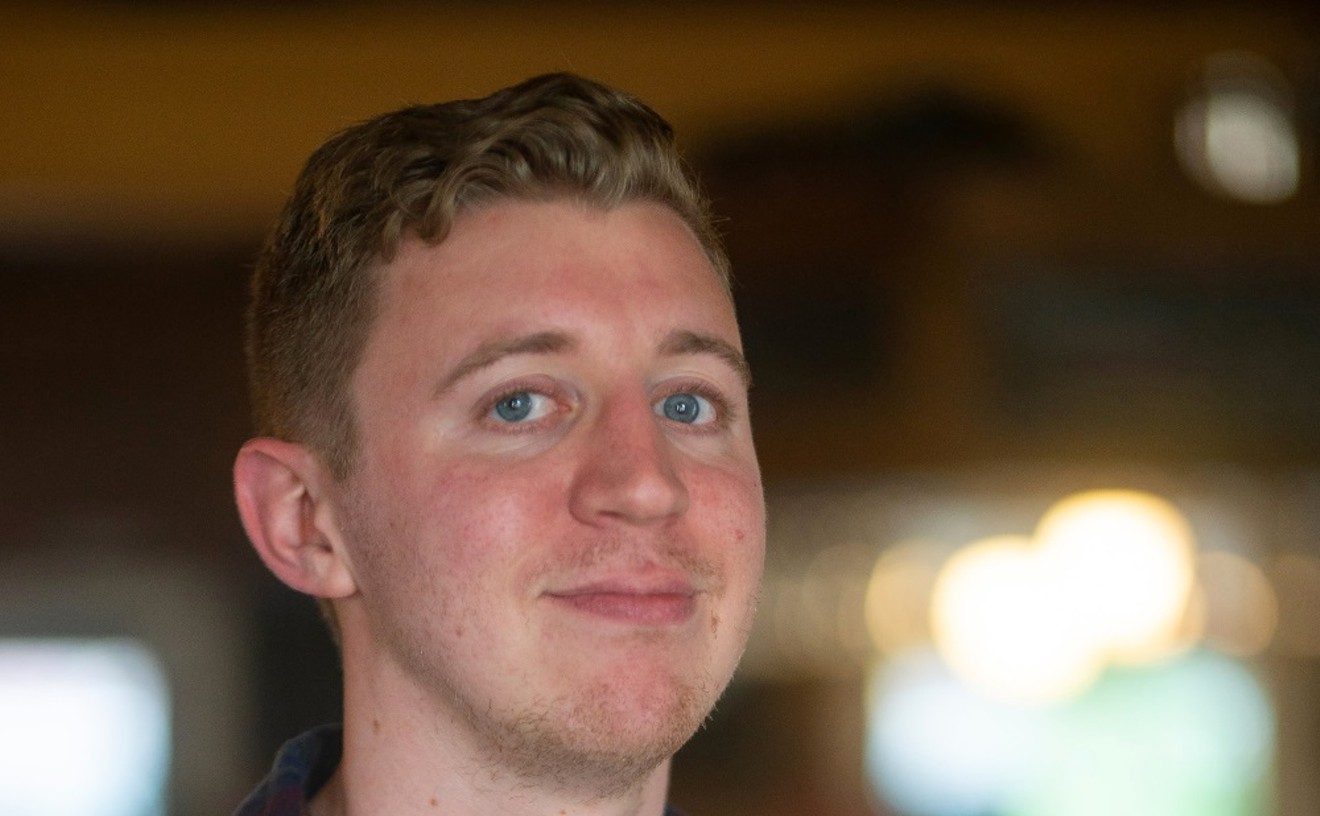 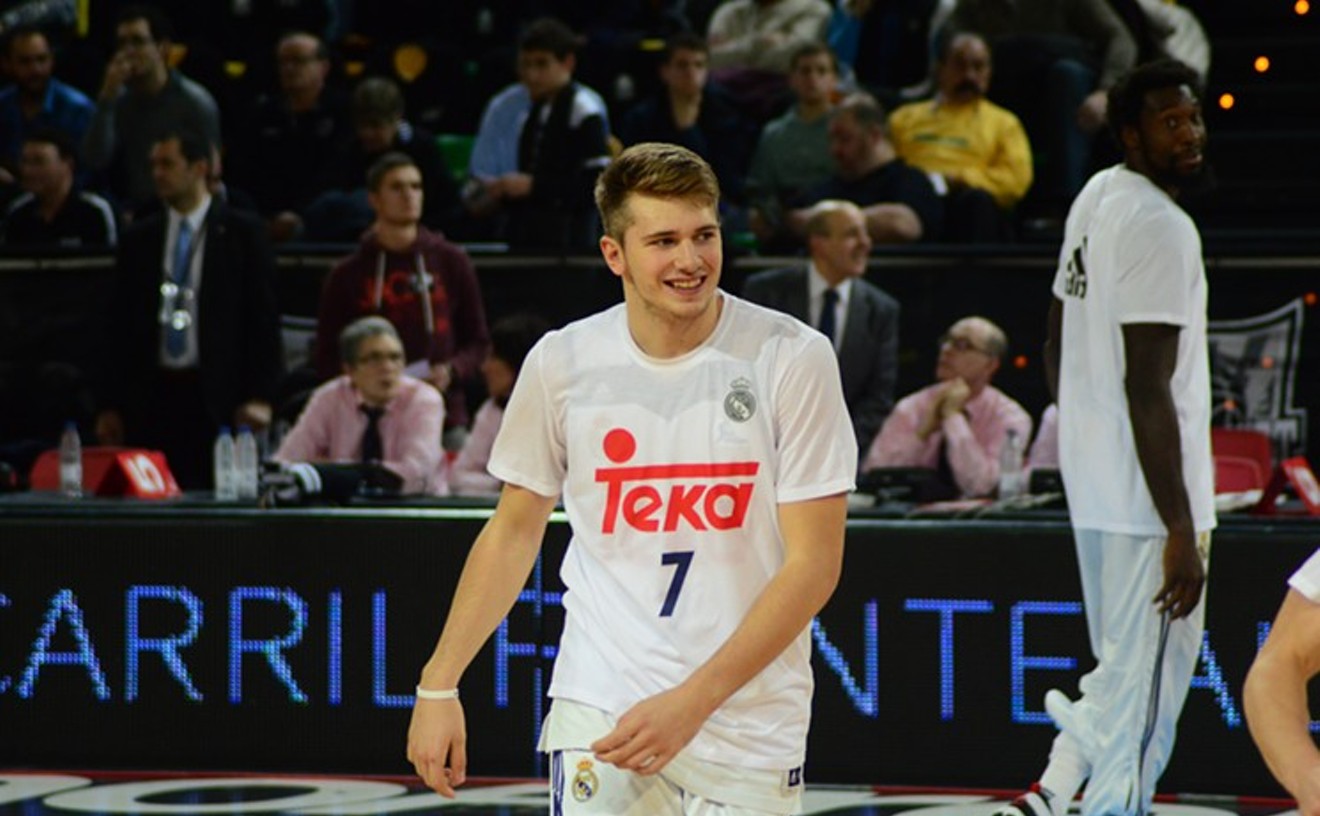 Spieth, Dallas' world champion golfer next door, entered the final round at The Masters in April nine shots behind leader Patrick Reed. It was a seemingly insurmountable deficit until, all of a sudden, it wasn't. Spieth, the 2015 Masters champ, scorched a path through Augusta National's hallowed grounds, playing his first 17 holes in 9 under par. As things turned out, Spieth needed a birdie at 18 to force Reed into a playoff. Instead, Spieth clipped a tree with his tee shot and made bogey, finishing two shots back after a 64. While Spieth didn't quite get there, it was a valiant effort, one that reminded you, with sports especially, that anything is possible. 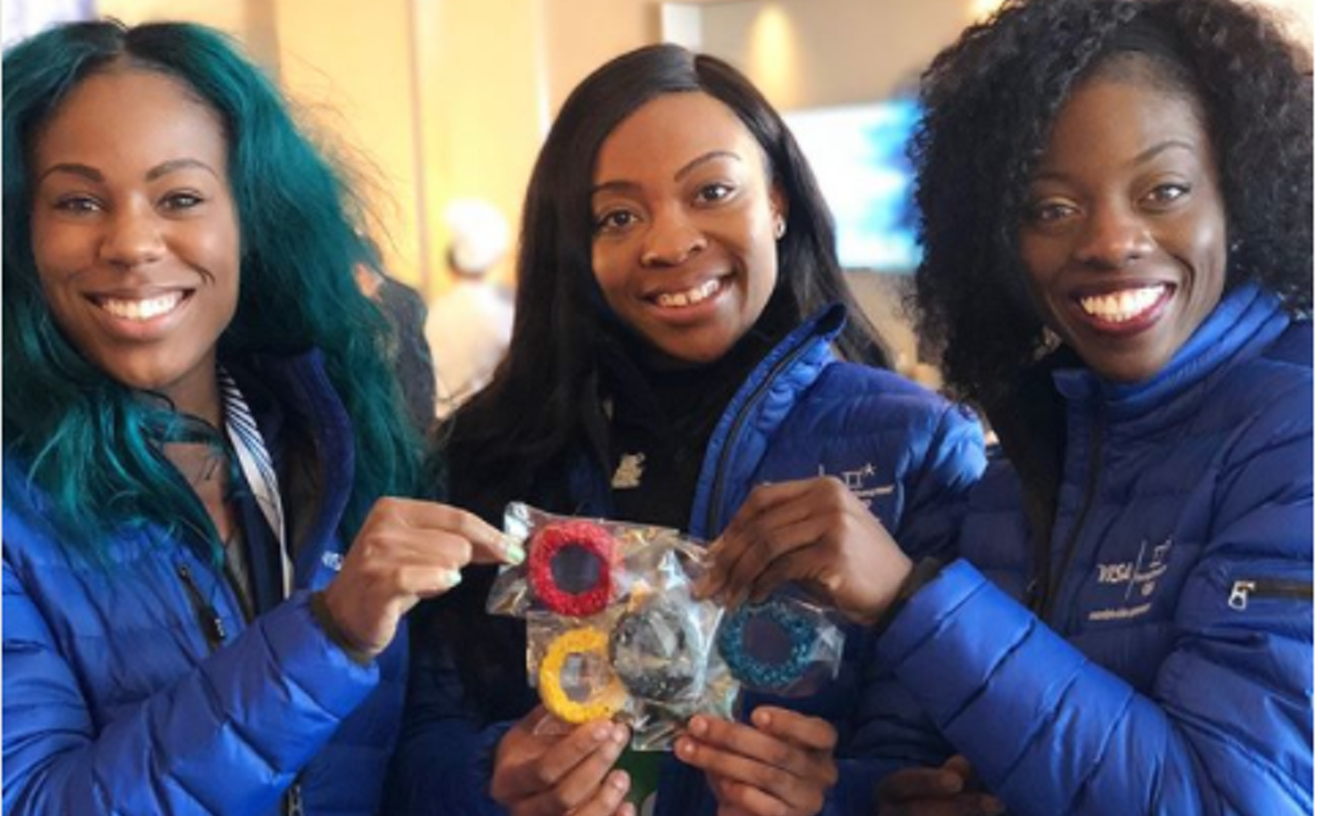 Dallas' Winter Olympic history is next to non-existent, but it got a little bump this year. Mesquite native Onwumere starred on Nigeria's first-ever women's bobsled team. She and her teammates, who Onwumere met at the University of Houston, didn't come close to a medal, but they had a blast in South Korea, becoming social media darlings in the process.