Nobody Wants Another Music Venue in DFW 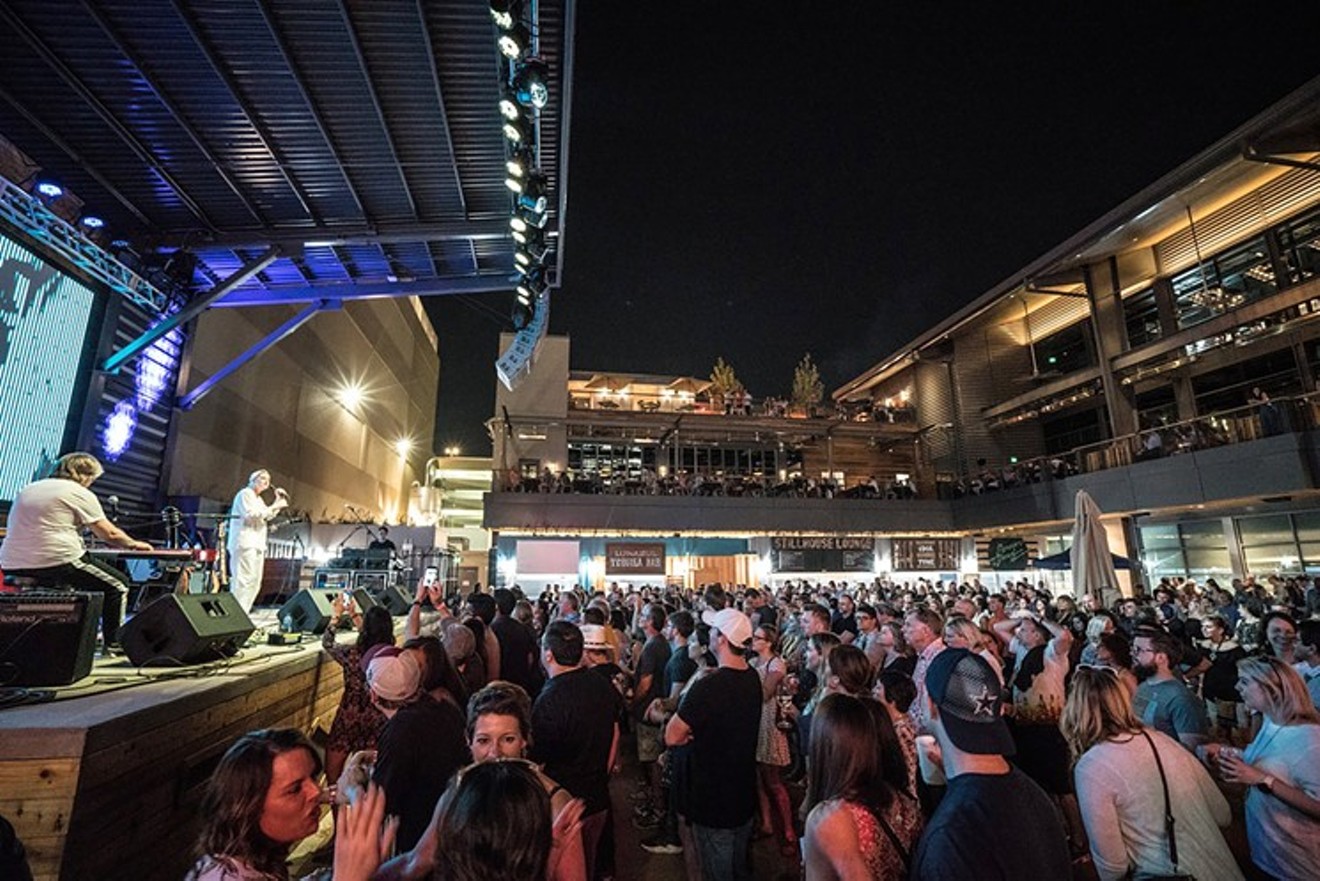 Does DFW have too many music venues? Mike Brooks
Opening a live music venue is a capital-intensive business venture, and generally speaking, the return on investment is abysmal. So why do investors keep sinking hundreds of thousands of dollars into them?

Are the investments a tax write-off? Are they an ego project to alleviate a midlife crisis?

Having been a promoter who had exclusives to rooms in a tertiary market like Denton, I personally know investors who purchased equity stakes in local venues out of a sincere desire to support the local arts and culture. As admirable as that is, investments from even the most altruistic shareholders are generally conducted with at least a modicum of self-interest, so again: Why do investors want to front the capital necessary to launch a new venue?

Unless the venture is being spearheaded by Live Nation or AEG, nothing about opening a music venue in DFW looks good on a business plan. On top of the monumental capital requirements, DFW is a crowded space.

In 2018 alone, The Statler Ballroom, Mama Tried and The Blue Light opened, and are operating within a one-mile radius of one another. All three venues are tapping into niches that put them at competition with one another, never mind with older Dallas venues, such as The Granada Theater and The Kessler.

Notice how these venues only compete against one another in the niche of country/roots/Americana music? Granada Theater and The Kessler also compete with other midsize venues such as Trees, House of Blues and Canton Hall.

Want me to list all the small clubs in DFW that are competing against one another?

More often than not, music venues are unsustainable in the long run. Ever listen to people wax nostalgic over the Dallas music scene from 20-30 years ago? About how they saw bands at Bronco Bowl, Gypsy Tea Room, Club Clearview, Theatre Gallery and Deep Ellum Live? It goes without saying what all of those venues have in common.

Even Trees initially shuttered in May 2005. Two years later, Galaxy Club would follow. Around this time, Deep Ellum’s popularity waned as venues outside of Dallas proper such as Rubber Gloves, Hailey’s, Ridglea Theater and The Wreck Room experienced a golden age. All four of those venues would close, and in a clearly noticeable pendulum effect, Trees, The Bomb Factory and Club Dada would reopen and become monumental in the “Deep Ellum revival” we are experiencing.

So what have we learned?

We don’t need any more music venues. At least for now.


We don’t need any more music venues. At least for now.

Music venues exist in a volatile environment. Property taxes skyrocket once commercial activity thrives, which means that rent increases along with it. Sustainability is difficult since the music culture changes so rapidly, and the older you get, the harder it is to keep your ear to the ground.

It also requires the ability to read the writing on the wall, a quality at which Club Dada and RBC excel. They realized that DJ nights that span from 9 p.m. to 2 a.m. are much more lucrative than live gigs. Not that they would turn down a worthy live gig if one came knocking on their door, but if they see an empty Friday or Saturday night on the calendar and need to fill it, booking a single DJ who can evoke a strong party vibe is much more efficient and cost-effective than car-crashing a hodgepodge of local bands with little to no artistic compatibility.

If you are looking to open a music venue in DFW for the sole purpose of snagging some touring bands, then good luck. You may be able to achieve a local following, but you have so many established promoters and venues to compete against, who have the connections, experience and infrastructure that most people entering the industry do not have. Trees is a respected venue that talent agents are incredibly familiar with — even if they are somehow not, they can go on their website and see a long list of marquee names on their calendar. If they ever ask what bands played there in the past, Trees has the ability to namedrop Nirvana and Radiohead.

So what core competency would a new venue competing with Trees have to offer? Money? You can send ridiculous offers to bands all you want, but in this climate, all that would do is put you at a loss and give you a reputation of overpaying. You certainly cannot namedrop if the venue is in the process of opening. So you have to start pitching your venue to agents in New York and Los Angeles, who already have too many DFW venues among their contacts to begin with.

Most important, if all this has persuaded you not to open a venue, then run away from the idea and never come back. Because if you truly had the tenacity required to run a successful venue, you would acknowledge the roadblocks and make it work anyway.
KEEP THE DALLAS OBSERVER FREE... Since we started the Dallas Observer, it has been defined as the free, independent voice of Dallas, and we'd like to keep it that way. With local media under siege, it's more important than ever for us to rally support behind funding our local journalism. You can help by participating in our "I Support" program, allowing us to keep offering readers access to our incisive coverage of local news, food and culture with no paywalls.
Make a one-time donation today for as little as $1.