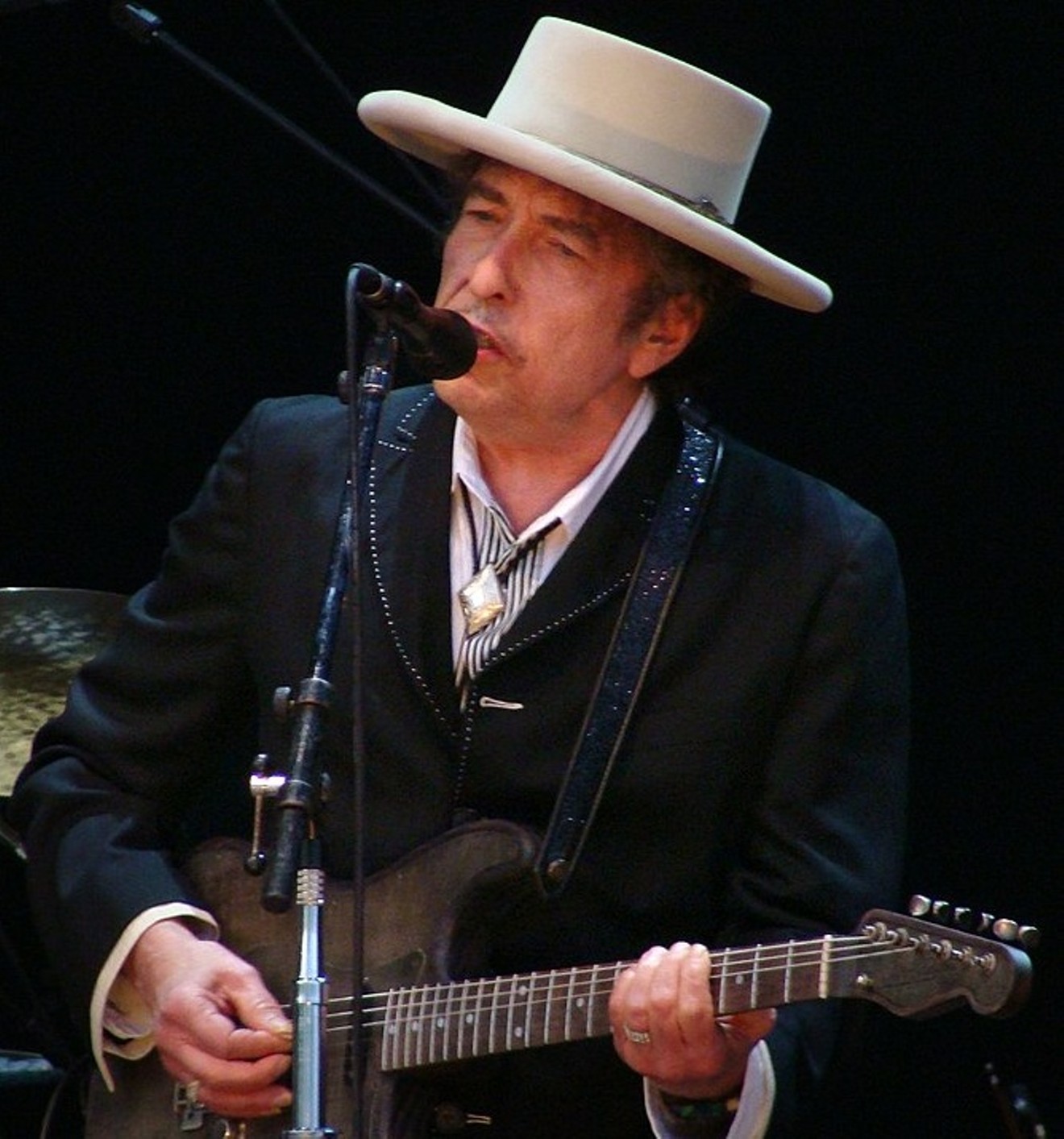 As coronavirus takes hold of all nationwide events, it remains unclear as to how the concert industry will handle things moving forward. But, as life moves on, so the shows must go on, so here are some new concert announcements for the upcoming months as you can tentatively make plans and hope for the best. Read ahead for the details.