Dallas Music Venues You Don't Have To Be 21 To Enjoy

Something interesting is always happening at The Church. Roderick Pullum
It can be difficult for a young adult to find places to enjoy nightlife and good music after dark. Whether you’re in the city for the first time or were born and raised in the heart of Dallas, it helps to know of the best places to hear music and hang out if you’re younger than 21. Thankfully, Dallas offers an array of nightlife for the 18 and older crowd.

The Church
The Church is a great place if you’re into the darker side of things. Founded in 1994, The Church takes over the Lizard Lounge every Sunday night. It boasts five lounges, three DJs and the occasional live performance. It also has hosted an exotic collection of events, including the Mad Hatters Ball, Midnight Mass and Zombie Prom. One of the lounges plays music from the '80s, and the others play a combination of neo-Gothic, EBM, dark house and more. 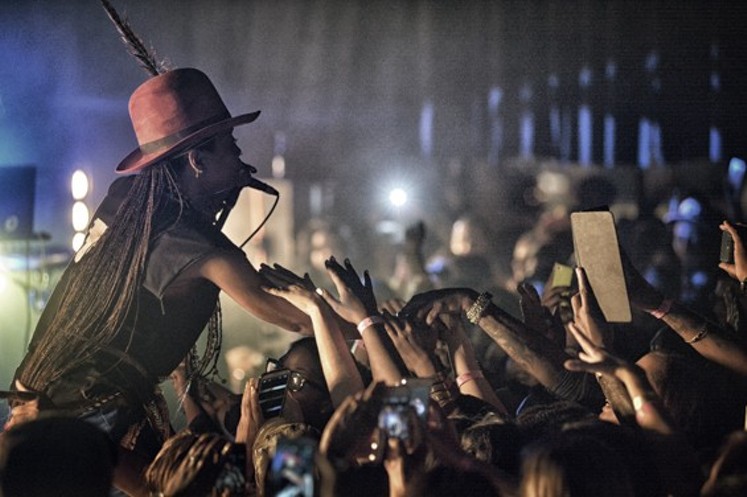 You don't have to be 21 to enjoy The Prophet Bar.
Mike Brooks
The Prophet Bar
The Prophet Bar hosts live music weekly in a relaxed setting. The spacious building is on the outskirts of Deep Ellum and is a great place to get involved with the local music scene. It opened in 1985 and was among the first businesses in Deep Ellum to lead the charge in creating Dallas’ legendary music and arts scene. It has hosted big-name bands such as La Dispute, The Icarus Account, Black Crows and Lumineers.

Trees
Trees is a stop for all music lovers in Dallas. The Deep Ellum venue has hosted some of the most famous bands of all time, including Pearl Jam, Nirvana, Radiohead and Tool, as well as some lesser-known and local artists. From the time it opened its doors in May 1990, Trees has been a pillar of the music community, supporting local artists such as Sea Lions and Cure For Paranoia. The building was also recently renovated, which means it’s the perfect spot to stop in and see your favorite band or catch up on local music.

Opening Bell Coffee
There is more to Dallas’ music scene than bars. Opening Bell Coffee opened its doors in 2003 and since then has become one of the best open mic night venues in DFW. Many contestants on The Voice have performed there, too. The spacious lounge is always filled with the decadent aroma of freshly made coffee and good vibes, melting away the stress of day-to-day life. In addition to open mic nights on Tuesdays, the coffee shop also hosts Songwriter Round every Monday. People are given the opportunity to dive deep into the lyrics of their favorite songs with local and national songwriters. 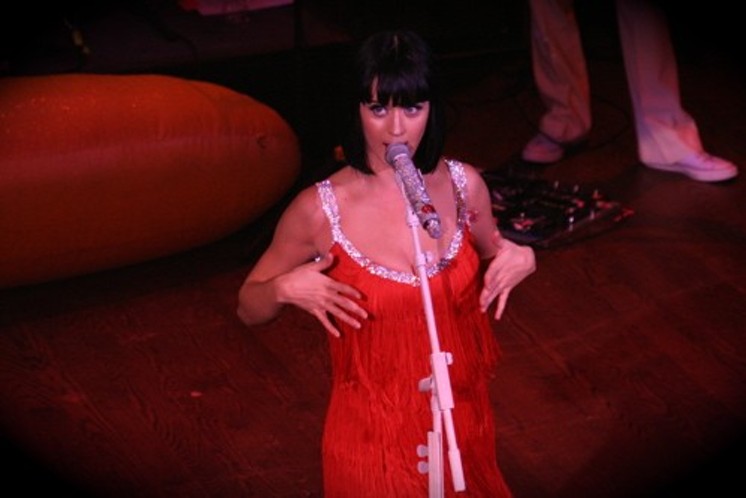 Katy Perry played House of Blues in 2009 for fans of all ages.
Mattie Stafford
House of Blues
A tried-and-true classic for all music lovers, the Dallas location of House of Blues definitely holds up to its namesake in Cambridge, Massachusetts. With open mic night every Wednesday, blues music on Tuesdays and Thursdays, Showcase Sundays, and live music every Friday and Saturday, there is never a dull moment in the restaurant area. On top of food and music, the venue hosts concerts in the back rooms for bands such as Flatbush Zombies, New Found Glory, Jesse McCartney and The Glitch Mob. 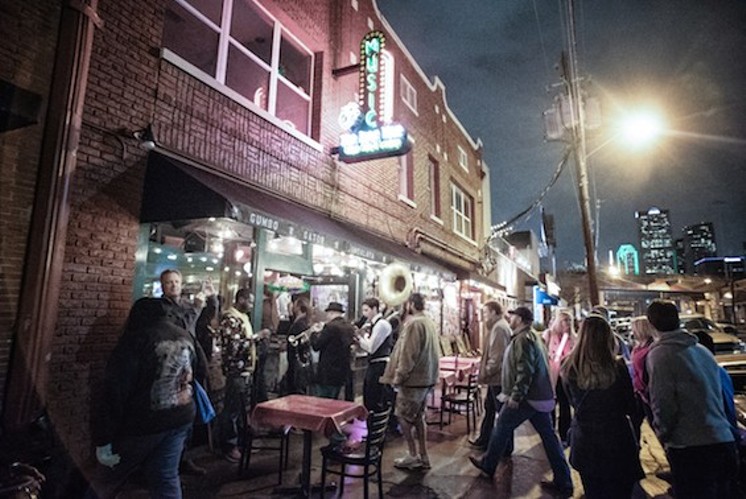 The Free Man always has live music.
Mike Brooks
The Free Man Cajun Cafe and Lounge
For jazz lovers, The Free Man is by far one of the best places to go. The mouthwatering smell of amazing Cajun food and the trumpeting of live jazz pour out of the front door to this outstanding restaurant every night. Music always begins around 7 p.m., and the crowd is a lively one. This is a great place for a fun atmosphere, good eats, and lively jazz and swing music.
KEEP THE DALLAS OBSERVER FREE... Since we started the Dallas Observer, it has been defined as the free, independent voice of Dallas, and we'd like to keep it that way. With local media under siege, it's more important than ever for us to rally support behind funding our local journalism. You can help by participating in our "I Support" program, allowing us to keep offering readers access to our incisive coverage of local news, food and culture with no paywalls.
Make a one-time donation today for as little as $1.