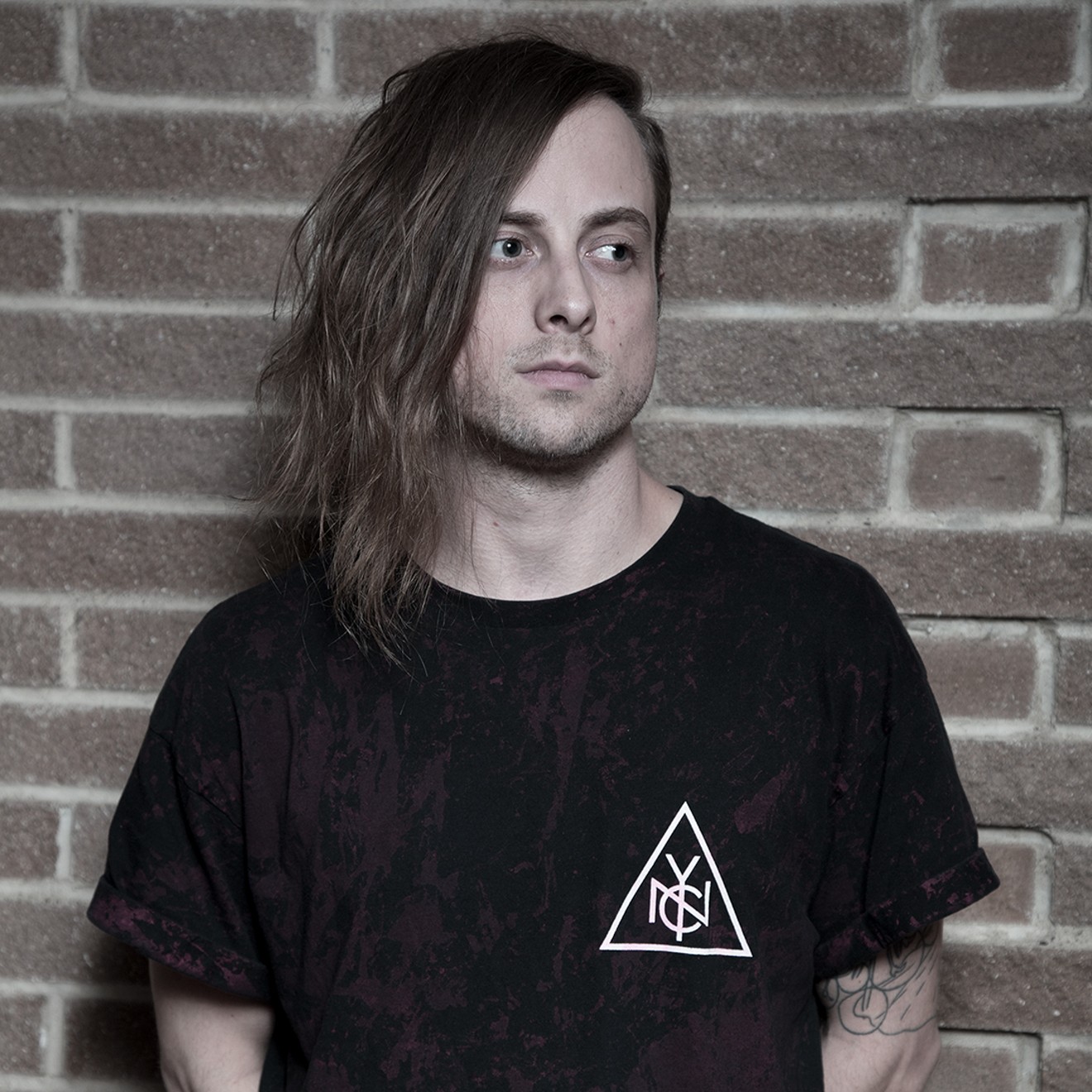 Stonewall Klaxon Michael Sauer
Unlike generations of DJs before him, Stonewall Klaxon has been glued to a laptop making tracks since he was 11 years old. He played in rock bands before developing an interest in electronic music and eventually finding his niche in trap music.

Stonewall Klaxon deejays frequently, which gives him a platform to play his own music. His originality comes through in this week's mixtape, which kicks off with cascading 8 bit video game madness before launching into trap bangers and plenty of his own tunes.


How did you get started producing?
My older brother Scott first showed me FruityLoops in 1999. It was still FruityLoops 2 back then. I was 11 years old. I suppose I've had a digital audio workstation on my computer since then. However, I didn't release any electronic music until 2007.

How did you get started deejaying? How long have you been at it?
I decided around 2010 that I wanted to start playing my productions live, and I needed an outlet to do so. I bought an APC 40  — I was using Ableton by then, and this seemed like the best option at the time — and started trying to figure it out. I played my first show that year at a place called Canvas, which is now where Karma Lounge is in Austin. Crizzly was the headliner that night. He had 7,000 followers on SoundCloud at the time.

How did you find interest in future bass?
After several years and several different electronic music projects, ranging from old school, Flying Lotus-style hip-hop to loud, obnoxious electro house, I took a break. For about two years, from 2012 to 2014, I didn't make any electronic music. I was focusing on a rock project called Soapy and the Gang. In 2014 I discovered new artists like Flume, Cashmere Cat and more. Musicians that some people were defining as future bass artists. These people gave me new life as an electronic music producer. In future bass I could hear elements of all of my roots. Hip-hop, dance, bass and even rock. Later that year, I started my current project, Stonewall Klaxon.

What led you to trap?
By mid-2015, I had now been to a lot of music festivals and seen damn near all of my favorite producers live. I had heard every style, and trap was the one I kept coming back to. The “ohhh” moment for me was always the 808 matched with unheard-of sound design. At the end of 2015, I was making what I still considered future bass but what others were calling trap. It was during this time I made my song "Genji Armor," which at the end of the year Porter Robinson played out during a DJ set at Lights All Night. Also worth noting: Just a few weeks prior to Lights All Night, Adventure Club played out my first Circa Survive remix in New York and also included it in their mix series called “Superheroes Anonymous.” Needless to say, after that I was inspired greatly to dive deeper into the genre I was, and still am, currently exploring.

What other music are you into?
My favorite band of all time is the Mars Volta. There's really no question there. Right now, however, my favorite band is Hail the Sun. I seriously cannot get enough of them; they're amazing. I love classical music. 101.1 is my go-to Dallas radio station. Also 88.1. Jazz has a major influence. Synthwave is huge for me. The album Odyssey from Home is perfect, through and through. I listen to a lot of music.

What was your history with rock bands?
Rock was definitely my first love. My first band was a three-piece in the ninth grade. I remember our only show was this girl's birthday party, in which we played covers. We did a highly inappropriate yet unforgettable cover of Nirvana's “Rape Me.” I had a band in high school, and I had a band after high school. I sang in all of those projects, playing guitar in one.

My most current rock project was Soapy and the Gang. I wrote and programmed every instrument for it. While those recordings are rough, I still consider the album I did for that project, Never Pull a Job in Your Own Neighborhood, some of the best music I've ever written. After a failed attempt to form a group to play these songs and after gaining new inspiration for electronic dance music, I put all of my efforts into my current project, Stonewall Klaxon.

Where do you find new music?
I discover most of my songs on SoundCloud. Occasionally I'll find some new music on Spotify.

What do you produce in?
I produce with Ableton. My only virtual studio technology is Serum, which I use for everything. All I have is a 25-key Midi keyboard, my laptop and a pair of HS80M speakers.

Tell us about your releases.
I've released several songs with EDM.com, on what used to be called the future channel and the trap channel. I've had premieres with YourEDM and many other blogs. I released a song this year with fellow Dallas producer Kuantize called “Wilhelm,” on the upcoming label Jadu Dala.

What is in your future as Stonewall Klaxon?
I am venturing further into making more cinematic music while still maintaining the consistency of the hip-hop/trap beat. The final 12 minutes of the Observer mixtape is my newest work, a sci-fi epic with a concrete story and visuals to accompany the music. Hopefully one day I'll be selling out a U.S. tour while simultaneously finishing the soundtrack to the new Ridley Scott movie.