Former One Direction Member Niall Horan Is Coming to Dallas 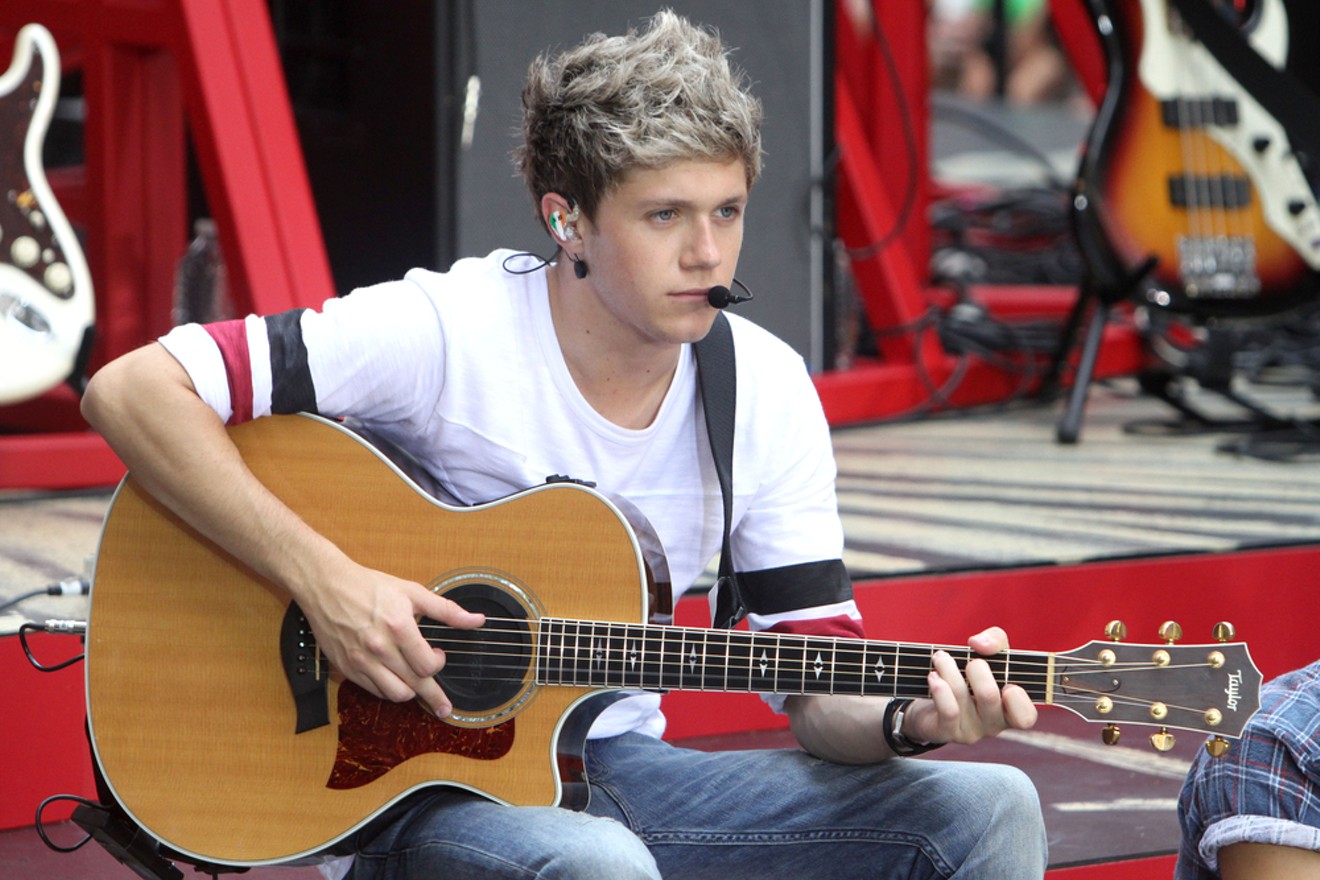 One Direction members are better apart than they ever were together. If you disagree, then the second you listen to each member's solo attempts, you should be ready to agree. Or you'll see for yourself in November, when you see Niall Horan in concert in Dallas.

For anyone older than 10, Horan is the one in group without any tattoos.

On Nov. 17, Horan will be at South Side Ballroom with his guitar, singing his solo songs from what we assume is his forthcoming solo album. He told Singapore’s The Straits Times that he will release the album in October or November, leaving you little time to memorize all the words before the big show.

Songs by former One Direction members Harry Styles, Zayn Malik, Liam Payne and Horan are playing on the radio. Horan's is called “Slow Hands,” and you’ve caught yourself singing “Slow, slooooooow hands” to yourself and giggling at how great it makes you feel.

Tickets for Horan’s Flicker Sessions tour go on sale at 10 a.m. Saturday, July 15, at livenation.com. Pray you can beat the tweens.